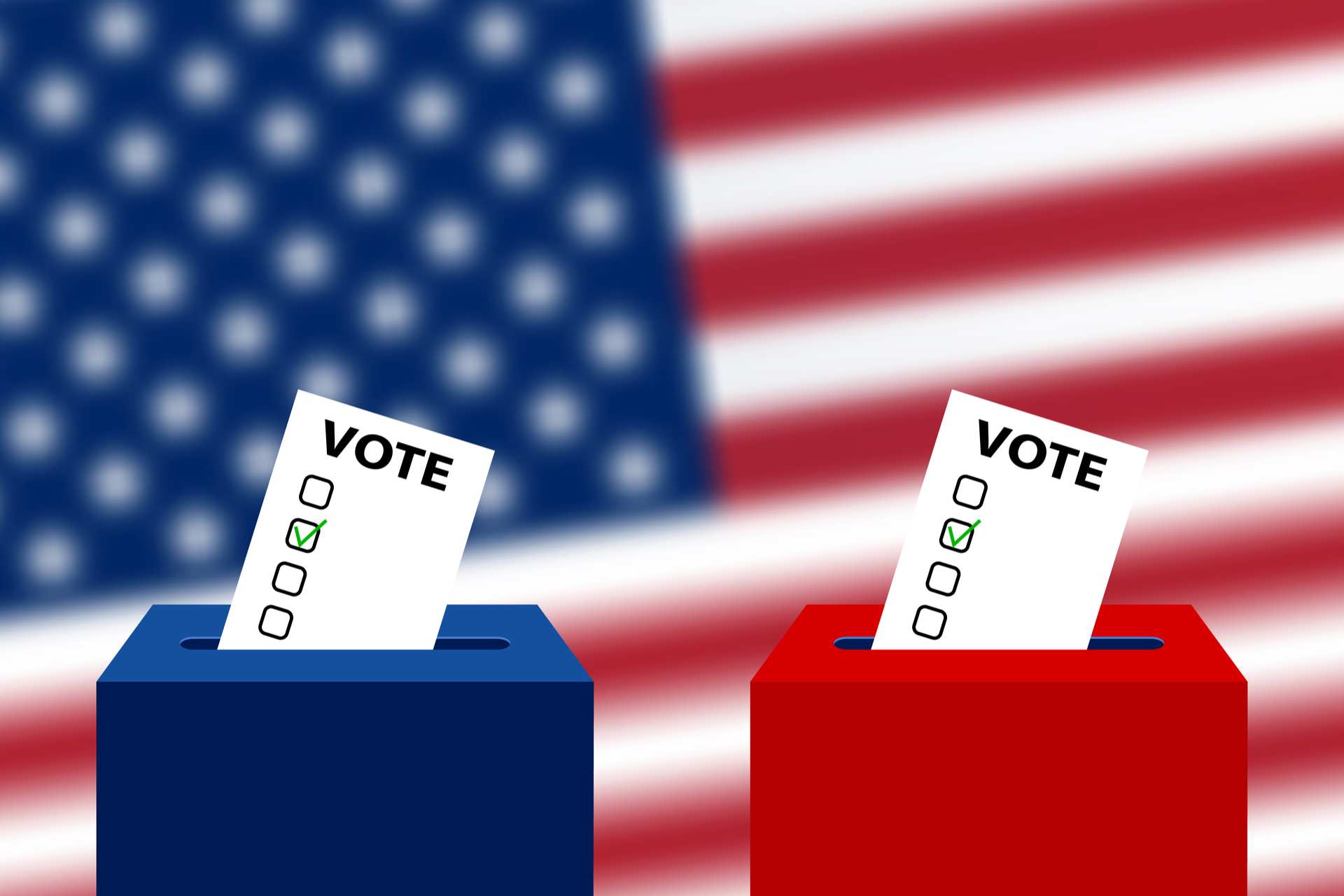 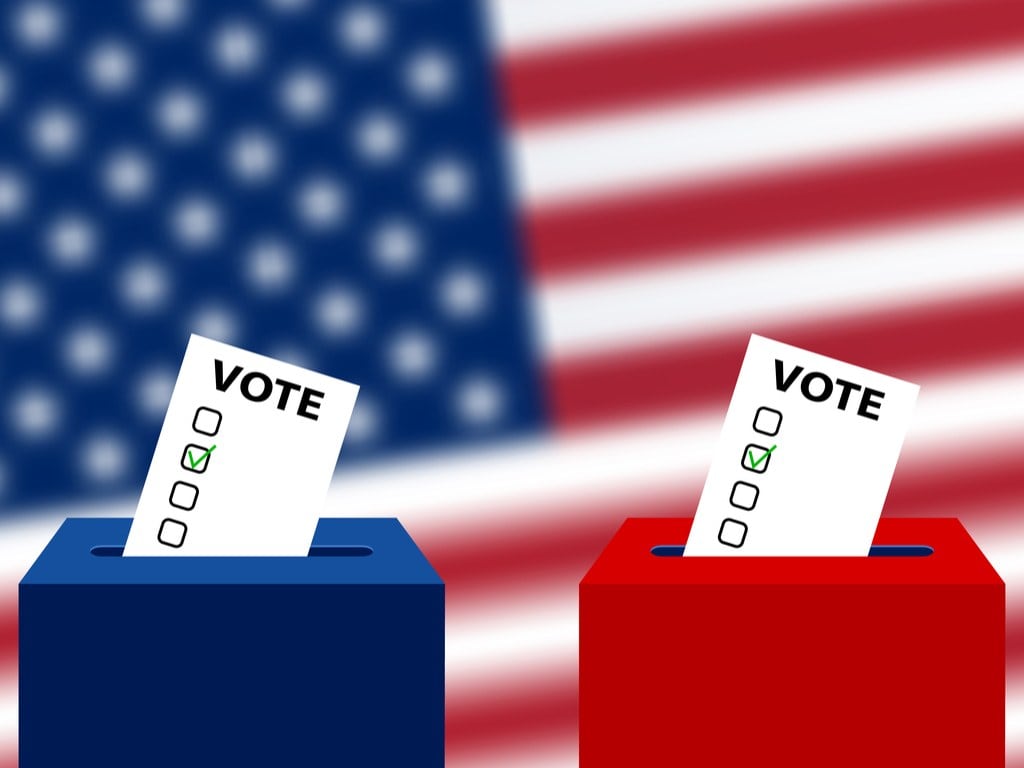 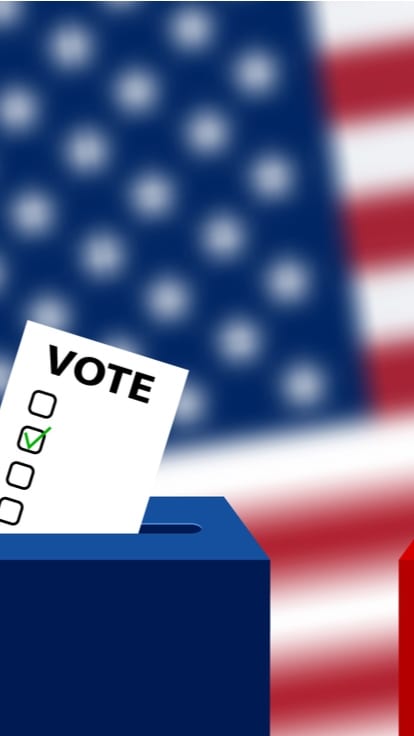 Summary:  In my series of US Election Countdown posts, I have generally maintained a strong bias that the Democrats will eke out a solid or better Blue Wave result in this election. But what if my take is totally wrong? It is always a good idea to be prepared for any outcome, and today I look at the factors that should give the Blue Wave believers cause for at least some pause.

This is the latest in a daily series of articles I am running through Election Day on Tuesday and for as many days after that day that are necessary until a result is clear. Today, I reveal that I maintain a considerable background level of discomfort with my high probability forecast for a strong Democratic showing in this election and discuss again what happens in a “contested election” scenario.

Pollster dogfight – are the pollsters getting it wrong again?
Readers of my recent Election Countdown posts will know that I have often base some of my conviction in the current state of the race on Nate Silver’s FiveThirtyEight.com poll of poll measures. I have down into specific large scale individual polls as well for some of my views. In this day and age of the politicization of everything, however, charges are flying from all directions that the polls themselves are poor measures of the reality on the ground and that polling outfits reporting results are themselves politically charged. To take an example, an engrossing dogfight has broken out between 538’s Nate Silver and Robert Cahaly, the leader of the Trafalgar Group polling outfit, the “only one that got it right” in its polls of the Midwest states that sent Trump over the top in 2016. Trafalgar even predicted the exact outcome of the 2016 election electoral college margin. This time, Trafalgar is again predicting a Trump victory and a real mudslinging has developed between 538’s Silver and Cahaly (must see clip, especially the nuances on the Michigan race.

I think the 538 outfit actually did a credible job in 2016 with the polling information it had on hand and actually called for more uncertainty than most other mainstream observers did. Still, I do think 538 is often a bit dry and polls-only focused, and is sometimes uninspiring in its coverage of the intangibles, or “narrative” that I discuss below, even if they are masters of pulling out interesting twists in the polls and at differentiating poll quality. They are also honest in expressing degree of uncertainty.

Credible voices indicating this is still a tight race
But the chief source of my discomfort with my own call for a Blue Wave is in the “narrative game” of this election. This game is driven by clever observers out there who look at the stories that are motivating people to get out and vote rather than bothering with any polls. These were the people that got 2016 right.  The 2016 election was a story driving new populist energy for Trump among traditional non-voters that the polls weren’t capturing. This story meant Clinton lost Wisconsin in 2016 despite virtually all polls there showing here with a commanding lead.

One of the most credible voices on the narrative front is from filmmaker Michael Moore – a Michigan native, it must be highlighted – who’s electrifying and prescient speech a week before the 2016 election outlined the narrative that gave Trump the victory. There is no doubt that this narrative still exists in the minds of many Trump supporters, but have four years of Trump broadened the appeal of this narrative, especially for the “oh, what the heck” voters at the margin in 2016? Regardless, Moore suggests that the polls are again very misleading this time around and that the race is very tight.

Another voice is Ben Hunt, of the remarkable EpsilonTheory.com, a site completely dedicated to framing everything, markets included, as part of a “narrative game”. In a piece last week, “Oh No, Here it Comes Again,  That Funny Feeling”, Ben Hunt outlines a shift he has sensed in the narrative game in favour of Trump, based on Trump’s understanding of social media and the visuals of raucous Trump rally enthusiasm compared to the loud emptiness of a Biden “campaign rally” in Georgia, with Covid distancing circles painted on the grass and virtually no audience. His narrative is the power of the “crowd watching the crowd”. Back in late September 2016, he said that Clinton was in deep trouble for relying on a “virtue signaling” narrative – it is one of his most remarkable pieces.

What happens if it is a tight race and a contested election?
So the important question is what to do if we don’t get that strong Blue Wave outcome on Tuesday I still expect, based on white educated women breaking away from Trump and young voter turnout. I have already outlined the contested election scenario and the possible market reaction to it in my post last week on the full spectrum of election outcome scenarios. But it is worth fleshing out the contested election scenario once again, especially as the market consensus is fairly strong that we are looking at solid odds of at least a modestly strong Blue Wave in which the presidency and the US Senate fall to the Democrats.

Market won’t like a tight margin at all – it means a contested election
The worst risk for the market in the near term – stretching from the middle of Election Night and possibly to inauguration day and even beyond – is a very tight election. If that is the result after Tuesday, neither side will back down, with Trump declaring fraud and vote stuffing if he loses by a narrow margin, and Biden’s team charging the Republicans with voter repression. The Democrats have the high moral ground on that front, but safe to say it will be ugly no matter what if the vote is tight. On top of that, the Murphy’s Law outcome here would be if the margin of uncertainty in the election is the outcome in Pennsylvania. If that’s the case, shield your eyes, because that state is a perfect storm of legal challenges and unique issues on counting the vote for this cycle.

If Trump wins in a way similar to 2016, and with a similar or even worse minority of the popular vote (he lost it by nearly 3 million in 2016), I would expect an immediate constitutional crisis and whatever passes for a civil war in 21st century USA, something we already have to some degree to start with in the narrative game. A narrow Biden win would likely mean he has a strong national popular vote mandate, but Trump will still pull out all of the stops on charges of voter fraud, etc. Even if Trump backs down, a blocking Republican majority in the Senate will make for an ugly spectacle for social unrest in the US (especially after the Republican rushed through their Supreme Court appointment) until at least the 2022 mid-term elections.

Safe to say that a contested election would be orders of magnitude worse than the one in 2000, when the Supreme Court had to make a decision about the razor-thin Florida vote after multiple recounts in an election with low general turnout and seemingly little at stake. Back then, it was about hopelessly outdated voting machinery in Florida and physical voting ballots and whether the “chads” indicating voter preference were sufficiently punched on the ballots. In 2020, many voters see this election as existential. If this goes to the over-politicized 6-3 conservative majority Supreme Court, Democrats will not accept the verdict against their side. What does “not accept” look like? I don’t know, but it is unprecedented territory for the US since 1865.

Market reaction to any contested election scenario developing on Election Night could prove brutal, with equities sharply lower, treasuries spiking higher and in FX, JPY crosses likely the most volatile (USDJPY probably sharply lower, but brutal market uncertainty usually means the liquidity of the US dollar keeps it in the safe haven column).  Given my belief that a Trump win could immediately break the nation, I would be very cautious if the market begins celebrating early results that show a clear tilt in Trump’s favour.

And by the way, any strong Blue Wave outcome won’t put any of the nation’s issues to rest. The MAGA army or whatever it transmutes into after a Trump loss will not go gentle into that good night. Be careful out there.

Crypto Weekly: Ethereum, it is time to merge

Podcast: Equities throwing down the gauntlet, how will Fed respond?

APAC Daily Digest: What is happening in markets and what to consider next – August 15, 2022