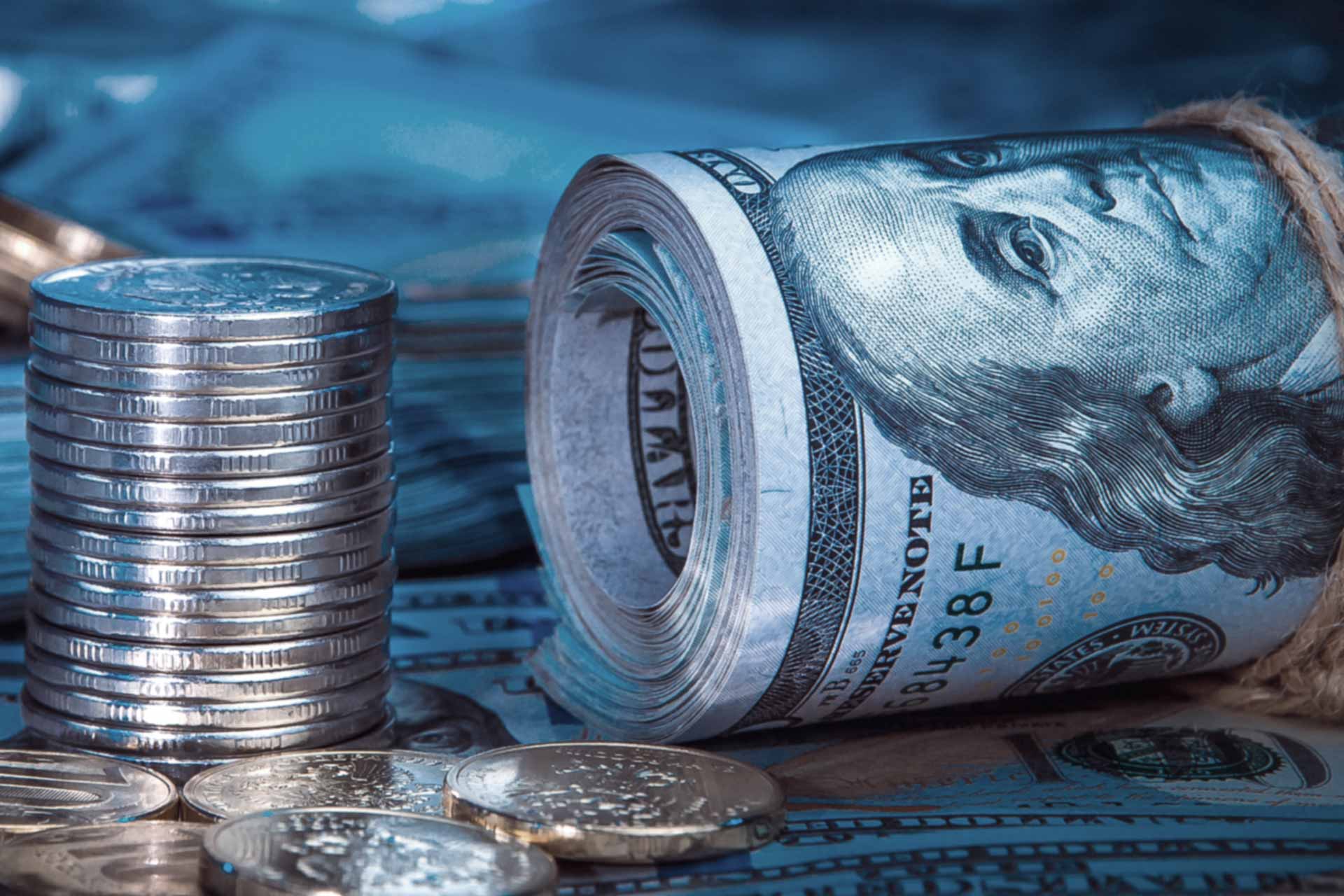 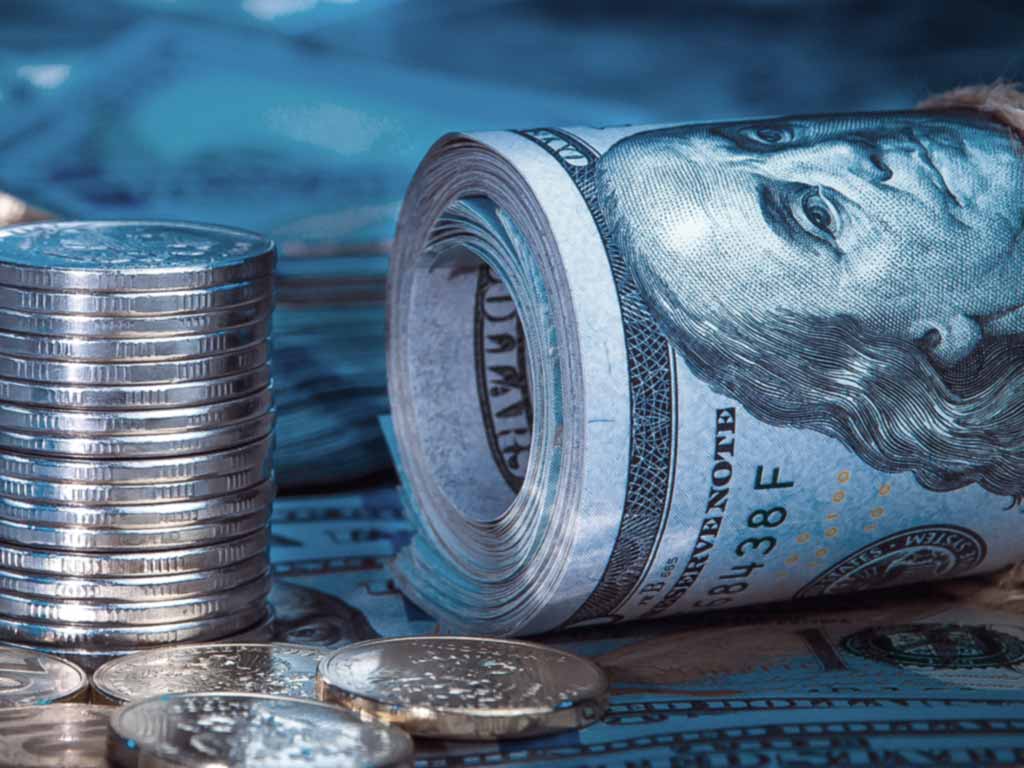 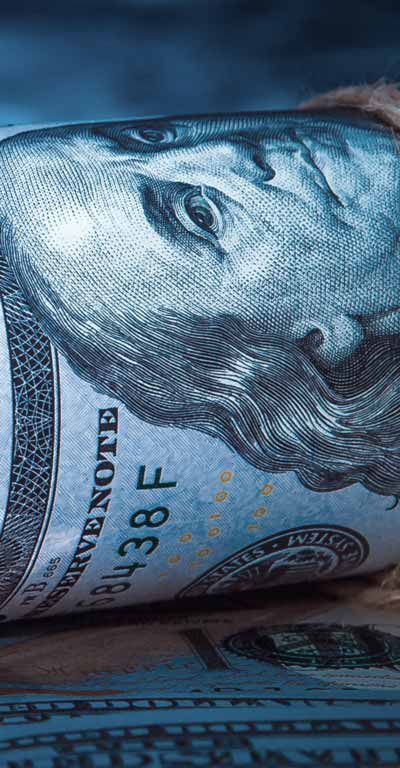 Summary:  The US dollar is not making any broader statement here as treasuries jump back and forth and EURUSD dances on the edge of critical resistance, mostly driven by recent Euro strength rather than anything USD-related. Fresh developments are adding to the risks for a reduced fiscal impulse from the US in coming months, with possibly negative implications for the US dollar.

EURUSD and USDJPY both teased key USD support levels yesterday and overnight, but the US dollar is not the chief story here, rather the surge in the Euro has been doing most of the heavy lifting in the case of EURUSD and the same for JPY in USDJPY’s recent correction. In fact, in recent sessions, it seems that the polar opposites in this market are the most negative yielders, which have seen significant support from the recent consolidation in bond yields, and commodity-based FX on the weak side as the pause in the reflationary commodity trade has weighed on sentiment there. The most interesting technical situations, in any case, are to be found in some of the commodity currencies, versus the  USD, JPY and even EUR, as highlighted in this morning’s Saxo Market Call podcast. EURAUD has made a bid though the interesting 1.5600+ area resistance today – need to see the weekly close there and follow-up action last week. Some thoughts on USDCAD below. Meanwhile, the JPY rally attempt has been a choppy affair to say the least, with two way action since yesterday.

Also on the pod, I discussed a new development that is a strong concern for the forward potential for more fiscal outlays from the US, including Biden’s proposed infrastructure bill – and that is Democratic Senator Joe Manchin’s avowal yesterday to not support the elimination of the Senate filibuster nor any further reconciliation-based major spending until a more serious effort has been mounted to negotiate with Republicans. Manchin has based this position on seeing the January 6 Capitol Hill riots and has the reasonable point of view that it is unproductive to rule on pure party votes at every turn. More practically, the Senator is an unusually conservative Democrat that represents one of the most Trump/Republican leaning states and is up for election in November of next year. Senator Manchin really is a king-maker and can keep the entire fiscal potential of the Biden administration on hold as long as he sticks to his guns – which he will probably only do up to a point, certainly on infrastructure, where has been a loud proponent of generous spending. But until then, what does the second half of this year look like if we have descended into political gridlock with no real prospects for fresh powerful fiscal impulses? Possibly not good for the US dollar if this means yields calm further and the Fed revs up fresh dovish forward guidance. This Manchin story comes on top of the other concerns noted yesterday: the Biden administration intent to try to offset infrastructure spending with new taxes and the Yellen global minimum tax idea.

Broadly speaking, I am torn between waiting for another bout of consolidation in the popular reflationary trades (CAD, NZD, AUD and even NOK a bit lower) and only enter USD shorts only then or whether that time is already now, given that we have seen almost three weeks of indecision since the USD took its initial stand against these currencies. In terms of expressing a view through options in the US dollar, GBPUSD looks interesting here for longer term upside calls as a start, and maybe even tactically in spot on a strong close today above 1.3750 after teasing below tactical support. And EURGBP shorts are a far more interesting proposition here as well after the steep back-up, perhaps with a stop somewhere above 0.8750.

Chart: USDCAD
An example of the focus on commodity FX versus the G3, we have USDCAD at an interesting crossroads here ahead of the March jobs report from Canada. The March Ivey PMI just missed a record reading at a stunning 72.9, imitating the strength in the ISM surveys south of the border recently, even as Canada’s vaccination effort badly lags that of the US. But a bit of trend exhaustion and crude oil bogged down into a range has seen an interesting recent reversal in USDCAD after a poke all the way below 1.2400 in March. Arguably, we have a rather tilted, inverted head and shoulders formation with the sloping neckline coming in not far above 1.2600. If we are in for a bout of concern on the prospects for follow-on fiscal packages, the commodity dollars could be in for another round of consolidation lower before putting up a stand further down the line. A break of resistance here would likely shift the focus to the big 1.3000 area.

Table: FX Board of G-10+CNH trend evolution and strength
The USD is edging close to a flip to a negative reading, while the sterling melt-down has already taken it into negative territory. Keep in mind, however, that the longer GBP up-trend is still very much intact and we’ll be looking for signs of support coming in for key GBP crosses. Elsewhere, we watch whether the budding EUR and CHF and even SEK up-trends are merely a product of a consolidation in treasuries or something that can sustain beyond this week. US treasury auctions and a heavier macro calendar are on tap for next week.

Technical Update - Correction in Gold, Silver and Copper unfolding. Here are the levels to look out for

Podcast: The squeeze ran out of oxygen. Blitz of event risks into Friday

Video: Will FAANGs results bite into markets and what if the Fed says it won’t cut rates this year, like the market thinks