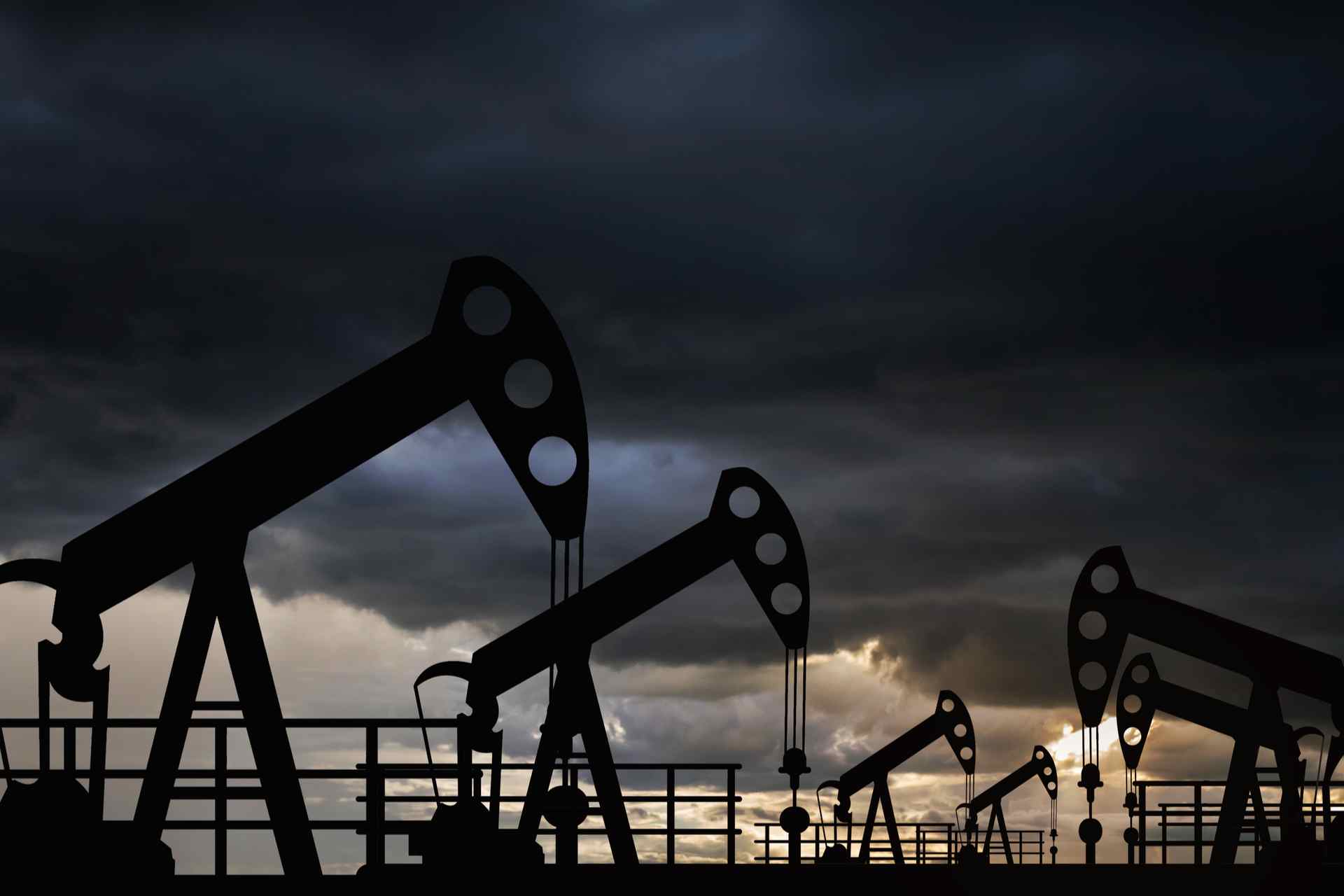 Summary:  The Bloomberg Commodity Index was heading on Friday for its first weekly decline since late December, with weakness driven by continued economic growth concerns from Europe to China and Australia as well as troubled trade talks between the US and China.

The US dollar, which has been strengthening every day since the dovish shift by the Federal Open Market Committee on January 30, only added to the market’s unease.

The index, which tracks a basket of 22 major commodities, was being dragged lower by continued losses in natural gas and renewed weakness in crude oil. Despite the deteriorating growth outlook, industrial metals managed to stay in the black with support being provided by the metals with a tight supply outlook, such as copper and nickel.

Palladium, another metal with tight supply, maintained support despite some profit taking in gold, and not least, platinum. Following the post-FOMC rally to $1,326/oz gold traded lower in response to the stronger dollar before once again finding support amid lower stocks on concerns that the US and China will fail to reach a trade deal before March 1 when further tariff hikes kick in.

The grain market was mixed ahead of the release on Friday February 2 of several key agriculture reports, including world supply and demand (WASDE), quarterly US stocks and 2019 winter wheat acreage. The 35-day government shutdown left farmers, hedgers and speculators without important information to support their activity in key crops from soybeans, corn and wheat. Today’s reports should provide the market some fresh ideas about the direction into spring.
Mild winter adding pressure to global gas prices

“Wouldn’t be bad to have a little of good old fashioned Global Warming right now”. This was a recent comment by the US president in response to very cold weather across the US Midwest once again confused short-term weather developments with longer-term climate change. This past week NASA scientists said that the Earth’s average surface temperature in 2018 joined the previous four in being among the warmest five in recorded history.

While long-term weather developments’ impact on commodities are sometimes difficult to spot the global natural gas market has nevertheless been witnessing some very volatile price swings during the Northern Hemisphere winter. Back in November front month US natural gas futures priced at the Henry Hub delivery point in Louisiana jumped to almost $5/therm on fears a frigidly cold winter would deplete stocks. Since then the price has almost halved and is once again challenging key support at $2.5/therm. This occurred on a combination of milder-than-normal weather and record production.
A similar about-turn has been seen in Asia where record Chinese buying helped drive the price of LNG higher back in December. A mild winter has since then left the market oversupplied with the price of the benchmark Japan/Korea Marker (JKM) dropping to a 17-month low at $7.3/therm.

These developments have seen LNG cargoes being diverted towards Europe, thereby pushing down the price there as well. The benchmark next-month gas contract in the Netherlands has lost more than one-third since the winter season started on October 1. It is currently trading at €18.5/MWh, the equivalent of $6.1/therm.

Increased global availability of seaborne LNG from the US, Australia and Qatar is likely to continue to reduce the major price discrepancies between the US, Europe and Asia.

The fallout from the disastrous dam burst in Brazil and subsequent crisis at Vale SA, its owner and global top producer of iron ore continues to be felt. Iron ore futures traded in Singapore jumped to $91/tons this week as the supply outlook worsened further after Vale was forced to invoke force majeure on another 30 million tons of annual production on top of the 40 million following the dam burst.

State regulators in Brazil are going after the company and it has raised concern that supplies from not only the Vale operated mines, but also those of other miners, can be impacted. As long as the news continues to focus on the continued loss of supply the potential downside risks associated with slowing economic activity will be ignored.

On that basis the market is currently behaving like oil did back in early October when the expected imminent loss of Iranian barrels led to speculation that oil could hit $100/barrel before year-end (2018). We know what happened once the supply outlook became clearer and a similar situation here cannot be ruled out.  But for now, the market is full of worry about supply shortages, and the response from Chinese buyers once they return from their New Year holiday will help set the tone and direction going forward.
Oil lower despite falling supply and geopolitical troubles

WTI and Brent crude oil both remain rangebound following a failed attempt to move higher. Both found technical resistance after correcting 38.2% of the October to December sell-offs. In WTI the level is $55.5/b and it attracted enough selling to avoid a break higher towards the next potential target of $59.6/b. Supply fundamentals have increasingly been turning supportive in recent weeks but against this the market still worries about the yet-to-be-realised – if at all – impact on demand from weaker macroeconomic fundamentals.

The Opec+ group of nations’ efforts to cut production and support the price has so far been quite successful. While some uncertainty with regards to Russian efforts has been raised, Opec, led by Saudi Arabia, has led from the front with data from Bloomberg showing a 2.1 million b/d drop in production during the past two months.

Adding to the support is the political crisis in Venezuela where President Nicolas Maduro’s future remains the focus. Even the Russians have indicated that Maduro’s popular support is draining away following years of economic mismanagement. Libya’s biggest oilfield, meanwhile, has been closed since December due to ongoing hostilities between eastern military commander Haftar and the UN backed authorities in Tripoli.

Despite these supportive price developments crude oil traded lower with disappointed longs bailing out following the failure to break higher. Based on current fundamentals the upside potential looks the greatest but the market is clearly still worried about the potential negative impact on demand should global growth continue to deteriorate. The key level of support to look out for remains $50/b in WTI.

Given the focus on macroeconomic developments an important week lies ahead. Monthly oil market reports from EIA and Opec on February 12 and the IEA on February 13 will be watched closely for any signs of downgrades to future demand growth.
Gold traded lower against the dollar while reaching a new cycle high against the euro. With the yellow metal being down by less than what the dollar is up we conclude that underlying demand remains strong but also that the market was struggling to move higher as global stocks recovered. With stocks now showing signs of rolling over in response to trade talks concerns and a weaker growth forecast, gold should find enough support once again to prevent a serious challenge at support, currently at $1,300/oz followed by $1,275/oz.

Adyen valuation is more realistic but the pressure could continue