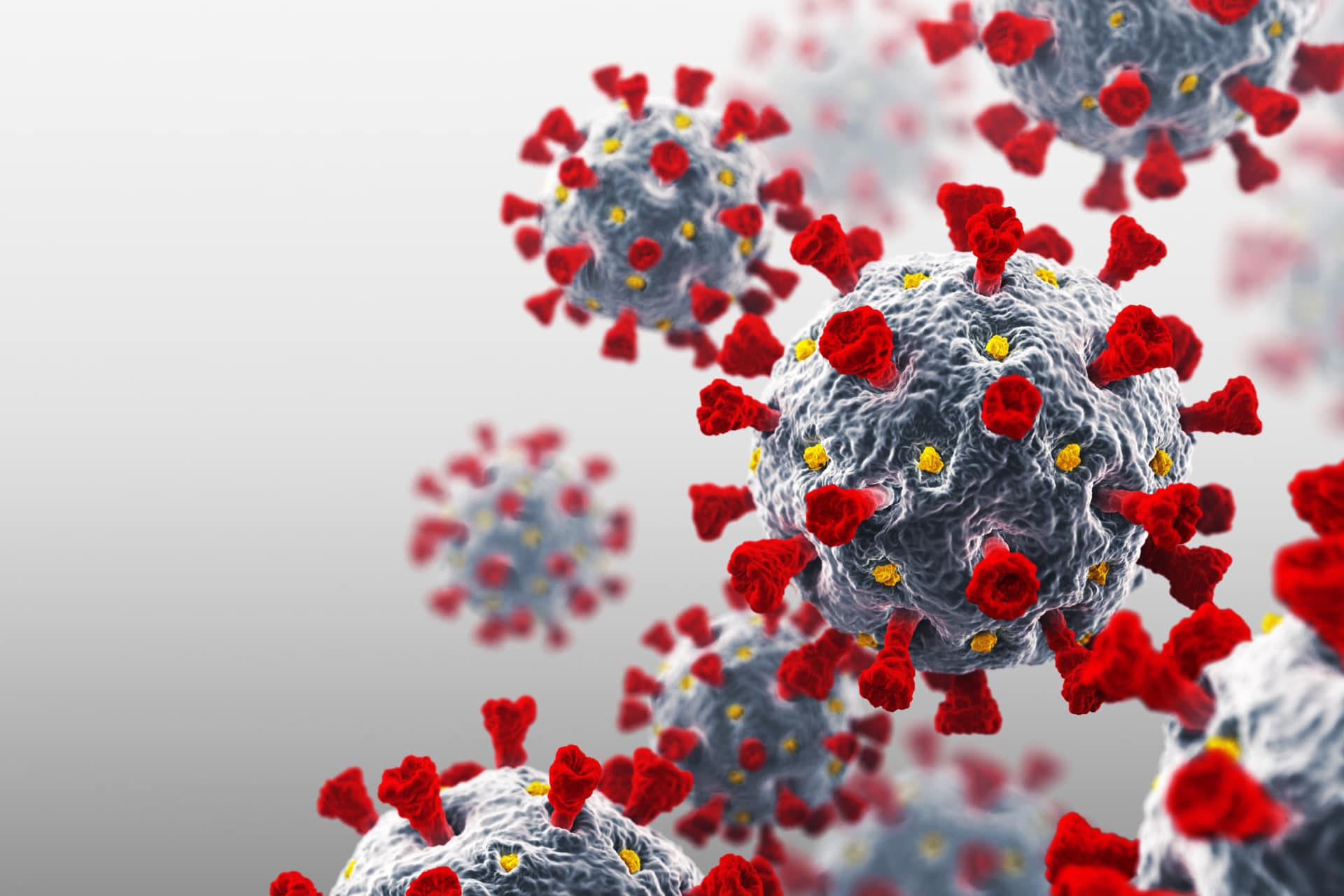 Summary:  Our 'Macro Chartmania' series collects Macrobond data and focuses on a single chart chosen for its relevance. This week, we update our leading indicator for growth, the global credit impulse.

The economist consensus is optimistic about economic growth in 2022. Financial conditions will remain broadly accommodative despite monetary policy tightening. With a faster vaccine rollout and new Covid antibody cocktails, the pandemic will be under control, at least in the developed world. The direct inflationary effect of bottlenecks will progressively vanish. On the production side, supply will increase and will reduce the risk of shortage. But what if the consensus is wrong ? Our proprietary leading indicator for growth, the global credit impulse, flashes a warning to major economies. It tracks the flow of new credit issued by the private sector as a percentage of GDP. In our sample, we have the eighteenth largest economies which represent 69.4 % of global GDP share. The global credit impulse is now in contraction territory, running at minus 1.3 % of global growth, according to our preliminary estimates. When the credit impulse is negative, expect that growth will cool down significantly in the next six to nine months afterwards. Said differently, we could see growth slowdown from Q2-Q3 onwards in 2022. This has not been priced in by any investors at that stage. Both short- and medium-term factors explain the contraction in the global credit impulse : the contraction in the flow of new credit in most developed countries (the United Kingdom, the euro area and Japan, for instance) and the tight monetary and fiscal policies implemented by China since early 2021. This has been recently reversed. But it will take time before it has a net positive global effect on growth. Our leading indicator has a very good track record. If it proves to be right once more, the year 2022 could be less quiet than most currently anticipate on the macroeconomic front.

What is Saxo Credit Impulse ?

The notion of Credit Impulse was introduced for the first time by Michael Biggs in November 2008. The Credit Impulse represents the flow of new credit issued from the private sector as a percentage of GDP. It is the second derivative of credit growth and arguably the largest driver behind economic growth.

The thinking behind Credit Impulse is based on basic Keynesian economics. Since spending is a flow, it should be compared with net new lending, also a flow, rather than credit outstanding, a stock.

The main advantage of Credit Impulse is that it helps to solve a number of conundrums that cannot be explained by an analysis focusing on the stock of credit. In addition, it has been demonstrated that, for many time periods and countries, a strong correlation exists between Credit Impulse and other economic data, especially private sector demand, and financial assets.

Before the Global Financial Crisis, the United States, Japan and Europe were the main drivers of the global credit cycle. But a major shift has happened since 2009 resulting in China becoming the dominant actor. As a result, China Credit Impulse is key to monitor in order to assess the evolution of the global economy.

The market is telling you what to own during inflation

FX Update: Another hawkish broadside from the Fed.

The NFT market is seemingly thriving

Another hawkish broadside from the Fed

Technical Update - Rebound in US equities. Will it last? S&P500 and Nasdaq 100