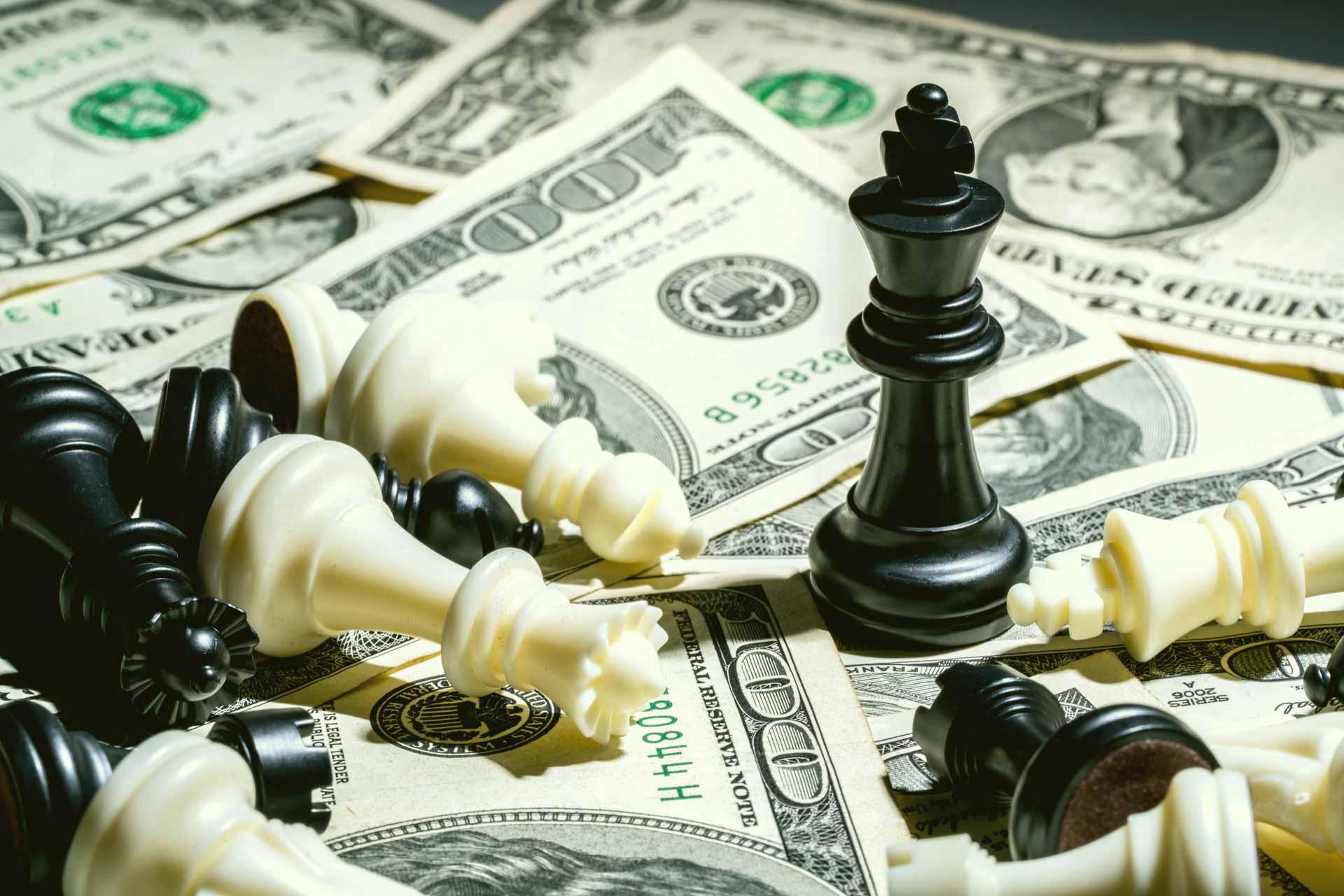 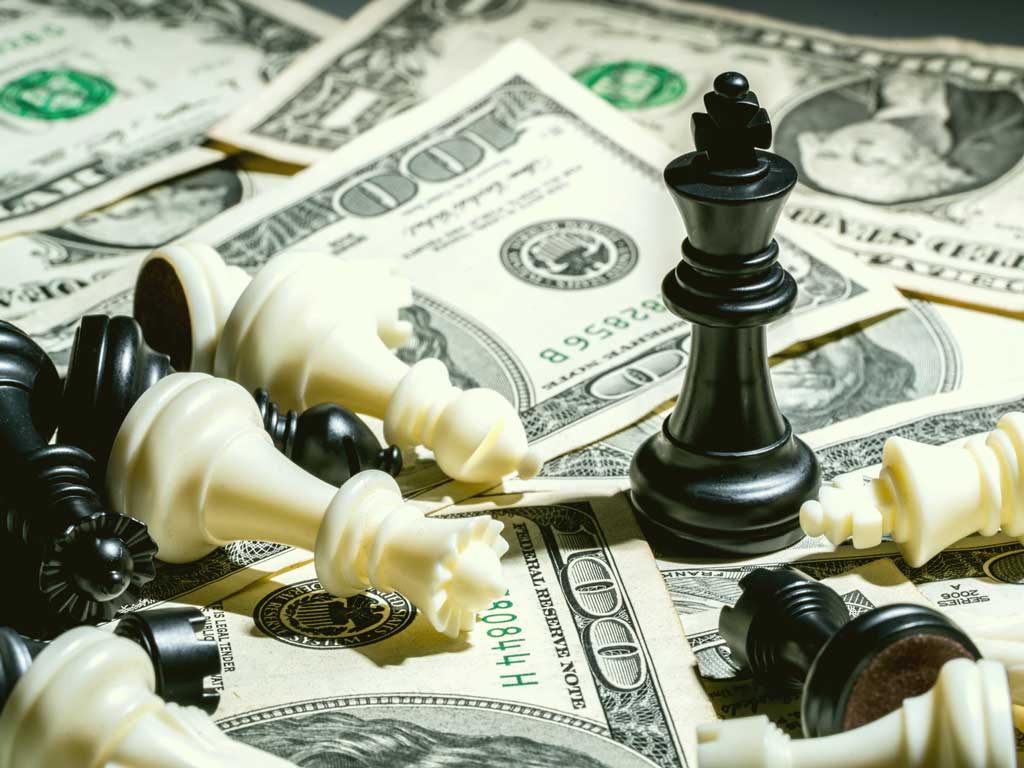 FX Update: FX at a loss for catalysts ahead of quarter end

Summary:  Markets remain in a generally complacent mood, though we have seen the JPY backing up higher in recognition of the strength in global safe haven bond markets, with the Swiss franc mimicking the yen’s latest move. The USD is firm but not yet able to make a technical statement as we await the latest signs on USD liquidity issues and how the Fed’s response will shape up in the weeks (and important the quarter) to come.

The ECB’s late resumption of QE was known to have pushback from the major core EU economies in the immediate wake of the ECB meeting earlier this month, but Banque de France head Villeroy was out today publicly inveighing against QE, saying it is not needed now based on how low rates are trading at present, though he is in favour of the forward guidance and rate cut.  Not much reaction in the market to this, where the focus is more on when Germany’s stern fiscal austerity stance is melted by the galloping recession that is unfolding there. On top of yesterday’s hideous flash September manufacturing (worst-since-2009 at 41.4) and services readings for Germany, we get a worst-for-the-cycle Germany IFO expectations survey for September this morning. Somehow, EURUSD continues to scrap around within hailing distance of 1.1000, as the market is unwilling to sustain a reaction to incoming data.

Yesterday’s daily Fed repo operation was smaller than the max amount (USD 66B vs. 75B cap), but today sees the first 2-week repo operation and a large 2-year Treasury auction of $40 billion. Please have a listen to this morning’s podcast for more perspective on the USD liquidity issues and how the large US banks’ size means they are pulling away from things like repo operations ahead of year end in an effort to keep their balance sheets as small as possible to avoid regulatory charges linked to their size (as G-SIFI – Global systemically important financial institutions). In short, we can expect liquidity issues to dog the US dollar through year end, where the Fed getting things wrong could make for volatile markets.

Ahead of quarter end, it appears this market is at a loss for catalysts, wanting a look at the post China national celebrations environment and the status of the US-China trade relationship before committing risk to trading here. We suspect volatility is set to rise into year end.

Chart: AUDJPY
The classic risk-on, risk-off currency pair has largely tracked the direction of bond yields lately, with new lows for the cycle and even a dose of risk-off likely needed to drive new lows for the cycle here, though the outcome of US. Across markets, finding charts of almost anything that doesn’t correlate with this chart is a difficult task, as all traders need to maintain awareness of portfolio correlations in conditions like these.

USD – the USD liquidity issues will only mount from here and into year end, even if we escape further quarter-end drama here at the end of this month.  The Fed moving into a new gear and even the Trump administration activism likely needed to put a lid on the greenback.

EUR – the euro on its back foot after weak PMI’s yesterday, with the Euro Zone wide manufacturing PMI dipping to a cycle worst 45.6, led by Germany’s terrible 41.5. The IFO survey this morning out of Germany.

JPY – the yen politely inversely tracking the direction of global bond yields, with more risk off needed for the currency to put in a notable rally here.

GBP – the UK supreme court ruling today on Boris Johnson’s proroguing of parliament, with a on overturning of Johnson’s move theoretically allowing Parliament to convene immediately, though Johnson has indicated he might prorogue Parliament again on a ruling against him. Sterling looks optimistically priced here…

CHF – weak EU data diving a EURCHF sell-off, which is likely to correlate from here with bond yield direction and safe haven seeking.

AUD – the RBA’s Lowe to speak today and he should focus more on criticizing the government’s fiscal surplus stance than anything he can do on monetary policy. Supply side efforts to juice the economy don’t seem to be bearing much fruit as consumers are saving the surplus rather than splurging. This is what happens when an economy reaches the far side of a credit bubble.

CAD – USDCAD continues to fibrillate in the 1.3250-1.3300 range, with the USD outlook dominating for now. The Canadian election outcome looks highly uncertain, though implied volatility in USDCAD options is pegged near cycle lows here just under a month from the October 21 poll.

NZD – important test of the late NZD weakening over the RBNZ tonight, where the bank is expected to pass on further easing for now, likely awaiting the latest on risks from the trade war front before possibly moving 50 basis points again on a bad outcome at the next meeting. We still like AUDNZD higher for the long term, even if risk of more short term consolidation.

SEK – EURSEK stuck in limbo here technically, with SEK generally no liking bad news on the EU economic outlook, but we’re mid-range of the last to months’ price action.

NOK – still some upside momentum in EURNOK after the pair pulled away from a breakdown attempt on the dovish hike from Norges Bank last week. 10.00 the obvious pivotal level – likely needing risk off and weaker oil prices to pull notably above that level again.

WCU: Commodity correction may have exhausted itself

The soft-landing and inflation easing narrative is thriving

FX Update: US yield jump brings USD resilience if not a reversal.

APAC Daily Digest: What is happening in markets and what to consider next – August 12, 2022