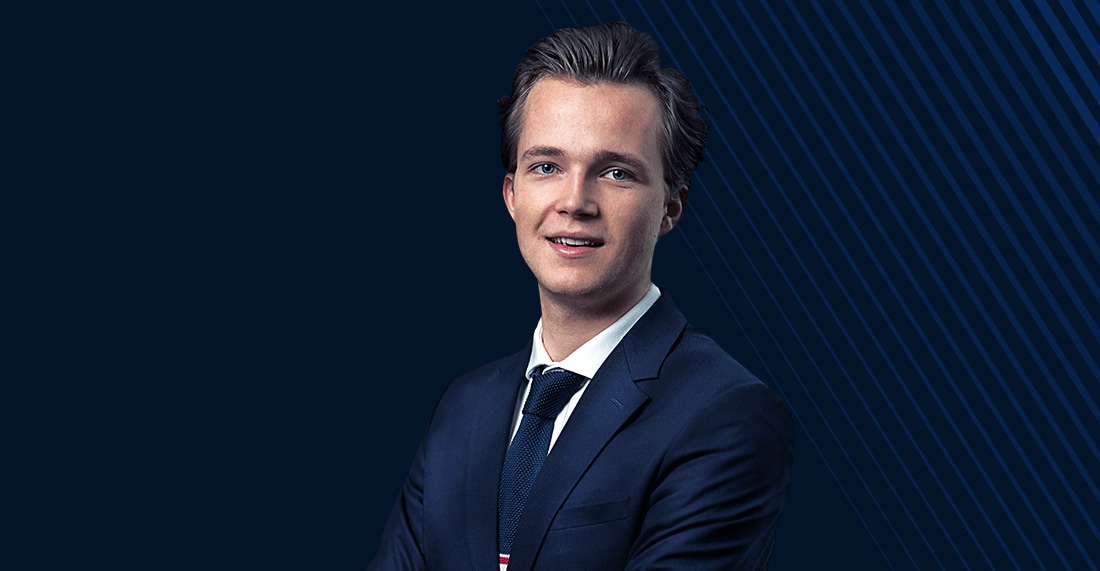 The future in energy-intensive proof of work looks dim

Summary:  As the world is experiencing an energy crisis, the high energy consumption of the present consensus protocol - called proof of work - of both Bitcoin and Ethereum is not expected to go unnoticed. While Ethereum is moving away from proof of work this year, Bitcoin is expected to keep the consensus protocol, continuing to consume a lot of electricity - but it is likely to come with severe challenges.

Bitcoin risks the wrath of politicians amid electricity use

Since launching in January 2009, Bitcoin has used the consensus protocol called proof of work to verify transactions on its network. The proof-of-work protocol is hugely energy-intense as it revolves around countless servers keeping the network alive. In return for a great deal of electricity and server capacity, the Bitcoin network returns the availability to solely execute six transactions per second.

According to the University of Cambridge, Bitcoin is estimated to be consuming around 0.5 percent of the total electricity consumption worldwide—more than that of the Netherlands—even before recognising the use of resources for the production of the servers.

On the premises of individual countries

The total Bitcoin mining capacity—also known as hash rate—is often centralised around a few countries. Prior to China’s crackdown on cryptocurrencies in May 2021, the country accounted for around  71 percent of the hash rate. A month after the crackdown, the total Bitcoin hash rate roughly halved, before practically spending six months returning to its previous hash rate.

After the crackdown, Chinese miners moved their mining equipment to other countries, particularly to the US and Kazakhstan; China’s share of the total hash rate is basically non-existent today.

From originally accounting for a minor share of the hash rate, Kazakhstan, with a population shy of 19 million people, is today the second-largest miner, with 18 percent of the total hash rate. From typically experiencing an annual growth of one or two percent in its electricity demand, Kazakhstan witnessed an eight percent increase last year, contributing to severe power shortages, occasionally leaving some of the population without electricity. The Kazakh government has expressed its desire to possibly put limitations on crypto mining. Earlier this month, as the internet was shut down due to protests related to fuel costs, Bitcoin’s overall hash rate declined by 13.4 percent. This once again emphasises that the hash rate of Bitcoin is down to a few individual countries, where the mining sentiment can change quickly.

Bitcoin needs to adopt the alternative

The discussion of energy consumption would arguably be another matter if there were no alternative to the proof-of-work consensus protocol. As this is no longer the case, extreme Bitcoin advocates who have for years substantiated the proof-of-work consensus protocol primarily for its superior security and track record, fall short on further arguments to insist on proof of work compared to the primary alternative, proof of stake.

Proof of stake is a consensus protocol where holders of the native cryptocurrencies can stake a part of their holdings, and through this validate transactions instead of miners. Over the last few years, the majority of newly launched cryptocurrencies have been based on proof of stake, so the framework has arguably proved its worth.

The second-largest cryptocurrency—Ethereum—has for years prepared its transition from proof of work to proof of stake in an update known as ETH 2.0. The transition is expected to be finalised this year, and this will see Ethereum’s total energy use reduced by 99.95 percent. Ethereum’s transition demonstrates that it is not only possible to introduce new cryptocurrencies based on proof of stake but to adopt the framework while having been launched upon proof of work. Besides drastically decreasing Ethereum’s energy use, we think ETH 2.0 will make Ethereum significantly more scalable in terms of achievable transactional output.

In an era where the sustainability debate is much needed, while we simultaneously encounter the most heated energy crisis in decades, proof of work is a millstone around the crypto market’s neck. Bitcoin and the crypto market overall have many challenges ahead to genuinely evolve into more than a speculative asset class, and it does not help the case that the common man imagines an enormous data centre when thinking about crypto.

Looking ahead, as the sustainability debate is expected to heat up, individual investors, institutions and developers are likely to reconsider committing time and money towards Bitcoin or other proof-of-work cryptocurrencies. As we see it, the proof-of-work consensus mechanism is simply too fragile to operate harmlessly through an energy crisis spiced with an ever-changing regulatory environment and the ascending intention to be sustainable.