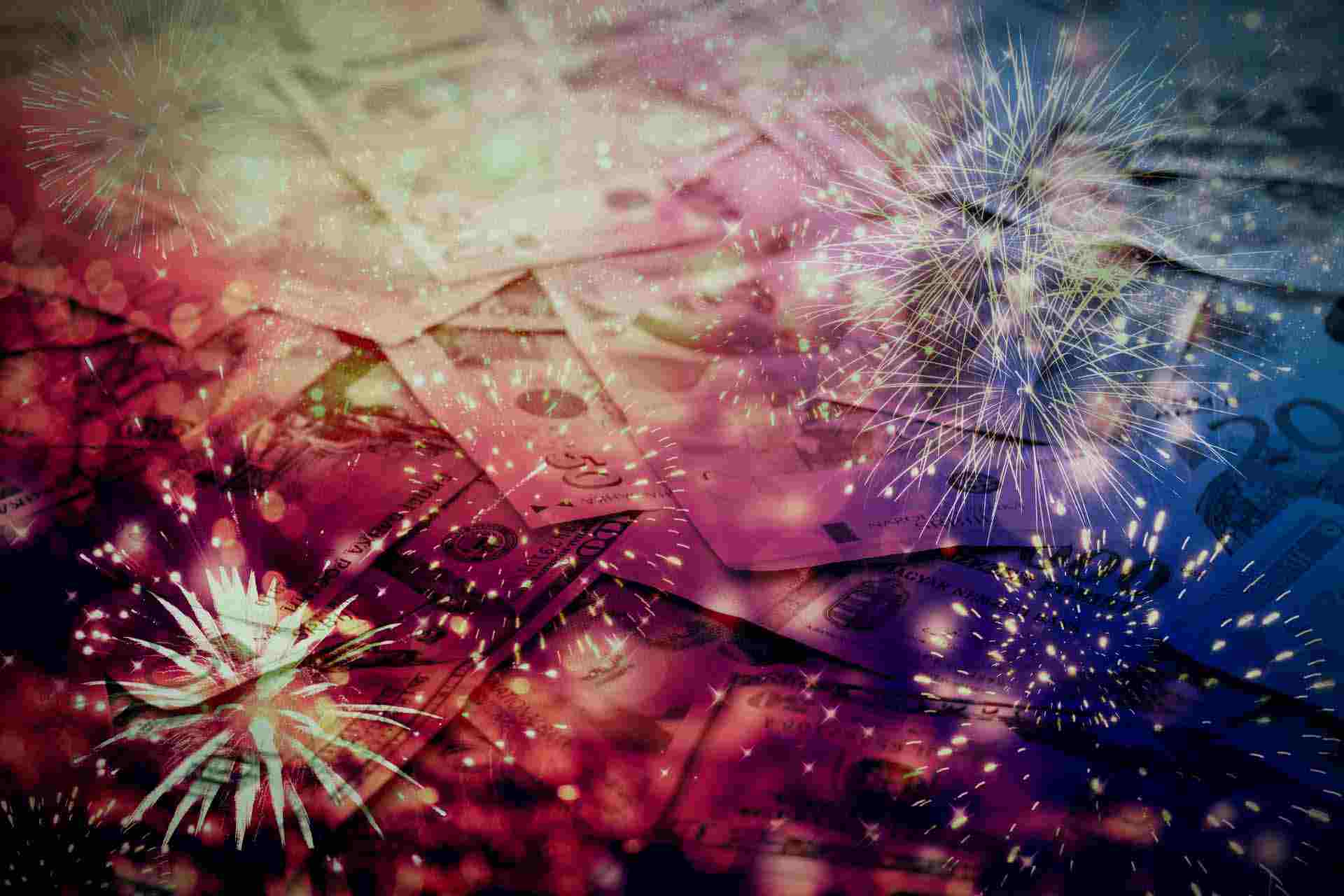 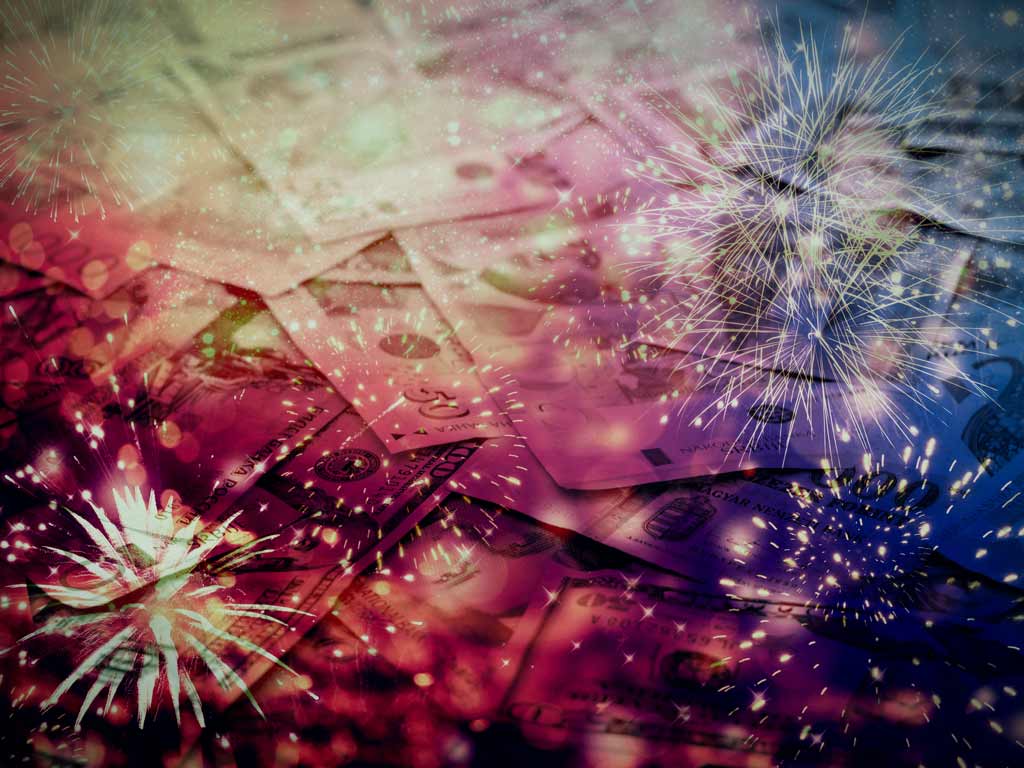 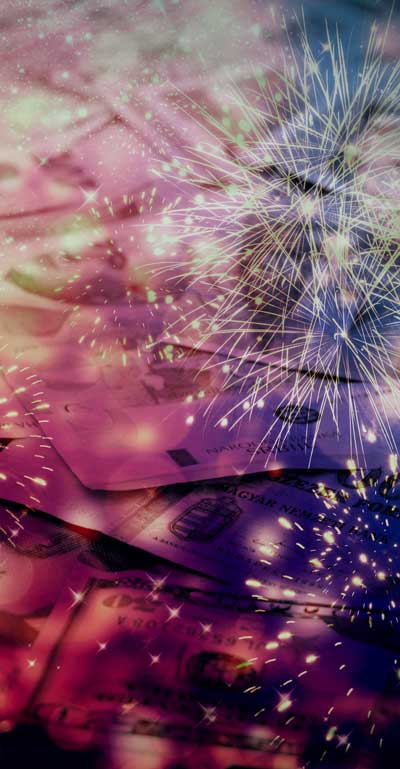 Summary:  Friday saw a strong surge for the US dollar, which until proven otherwise, may have merely been and end-of-month rebalancing move after a weak April for the big dollar. As May gets under way and key Asian markets off-line until Thursday, European yields are surging again as the German Bund yield pokes at the cycle highs, sending EURJPY back toward cycle highs. A big week ahead for the Antipodean currencies and US macro data.

As yields are pressing higher again, it is important to touch on the themes I brought up in recent updates – namely, that if global yields rise again, this doesn’t necessarily have to be a USD positive, even if nominal yield spreads rise, provided that US real yields fail to keep track with real yield developments elsewhere. The focus today on yields is more intense in Europe, where the Bund yield breached its multi-month highs near -20 bps last Thursday and we are seeing some follow through to new highs this morning. Note EURJPY chart below as the JPY continues to show extreme sensitivity to yields. US yields are still within range, with the 10-year benchmark trading near 163 bps as of this writing, some 15 bps below the cycle highs from the late March highs. Again, the interesting development to watch for is whether we will find confirmation of the narrative that the more radical attitude to stimulus in the US drives worsening twin deficits and relatively higher inflation that takes US real yields more negative. The yield rises in February and March outstripped inflation expectations and drove the USD higher, for example. Elsewhere, the price action is a mixed bag to start the week, with some key commodity prices retreating from recent highs and the two largest Asian markets Japan and China out of office for a holiday, only returning on Thursday.

The economic and central bank calendar are fairly busy this week, starting with tonight’s RBA Meeting likely a non-event (since the prior statement indicated that the RBA would wait until “later in the year” before determining whether to roll forward the target bond for the 3-year 0.1% yield curve control policy. Surely May is not later in the year?).  Still, the market could be sensitive to any indication that the bank’s resolve to continue signaling that no rate hike will take place until 2024 is crumbling Australia house prices are one place to look for financial stability risks that policymakers there should be doing more to address. On that note, New Zealand’s Financial Stability Review release set for Wednesday and could include new macroprudential policy indications from the RBNZ – AUDNZD is playing cat and mouse with its 200-day moving average ahead of these important events.

Elsewhere, plenty of focus on EM this week, with a Brazil central bank meeting Wednesday expected to bring a 75 bps rate hike and the Turkish central bank scheduled to meet on Thursday. And major US data this week besides today’s ISM Manufacturing includes the ISM Services on Wednesday and the April jobs report on Friday (expected to show nearly a million jobs added for the month.)

Chart: EURJPY
Friday saw some consolidation in EURJPY after its recent sharp run higher, likely driven in part by end-of-month rebalancing that took the USD (and less so the JPY) higher and risk sentiment lower. last Friday. As EU sovereign yields burst higher to start the week (and the 10-year Bund reached a new highs for the year above -18 bps) the EURJPY has already pulled back close to the cycle high today, demonstrating once again the JPY hyper-sensitivity to bond yields. Note that Japan is closed this week for a holiday until the Thursday session. If the new high in yields holds, EURJPY could be set for a test higher still, but if they falter, the recent extension looks overdone relative to the EU-Japan yield spread.

Table: FX Board of G-10+CNH trend evolution and strength
The JPY still struggling as safe-haven sovereign bonds were under pressure today. Elsewhere, a bit odd to see commodity FX under modest pressure when all of the recent focus on inflation risks and commodity price jumps, although energy prices did suffer a setback last Friday just after reaching a local high, possibly in part on concerns that the ongoing Covid nightmare in India could dampen demand for some time there. Iron ore prices came under pressure Friday as well (with the key Chinese futures markets off-line until Thursday) and the RBA is up tonight, with AUD disappointing once again last week in not finding enough momentum to break higher versus a weak USD through the key 0.7800+ resistance. While NOK and CAD are still posting strong positive trend readings, meanwhile, EURNOK is struggling to maintain its recent break below 10.00, backing back above that level today.

Table: FX Board Trend Scoreboard for individual pairs
In the individual pair breakouts, it is worth noting that EURCHF is trying to break lower today, and CHFSEK higher, a development worth tracking as it doesn’t square well with EU sovereign yields breaking higher and supposed hope of an EU growth resurgence on the way. Elsewhere, note that despite the AUDUSD pulling sharply away from resistance, considerably more selling needed to take the trend back to negative.

Coffee and sugar surge see softs on top in January

Podcast: Powell may protest to market expectations, but data in driver's seat.

Macro Insights: Central banks on the agenda – Fed, ECB and Bank of England