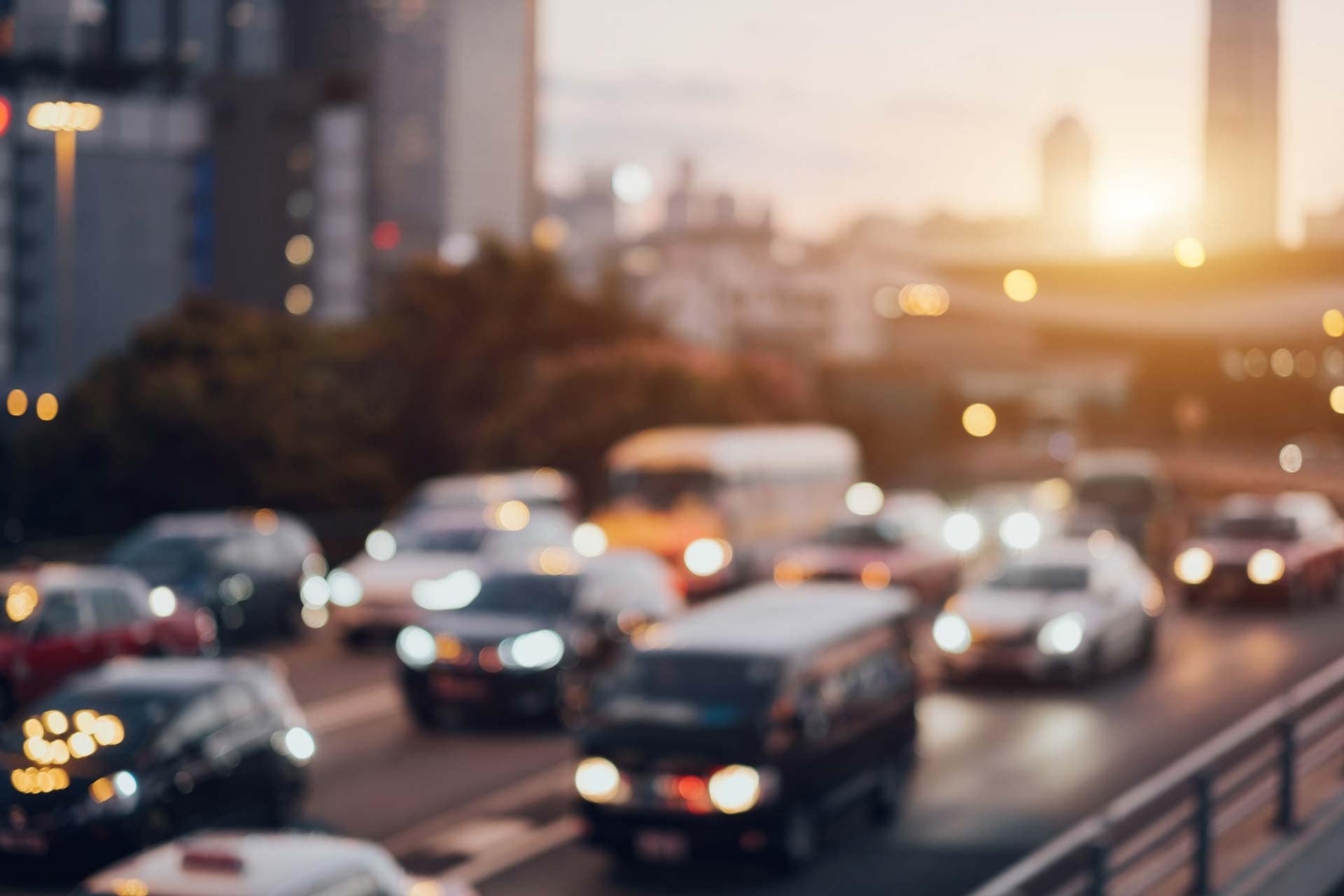 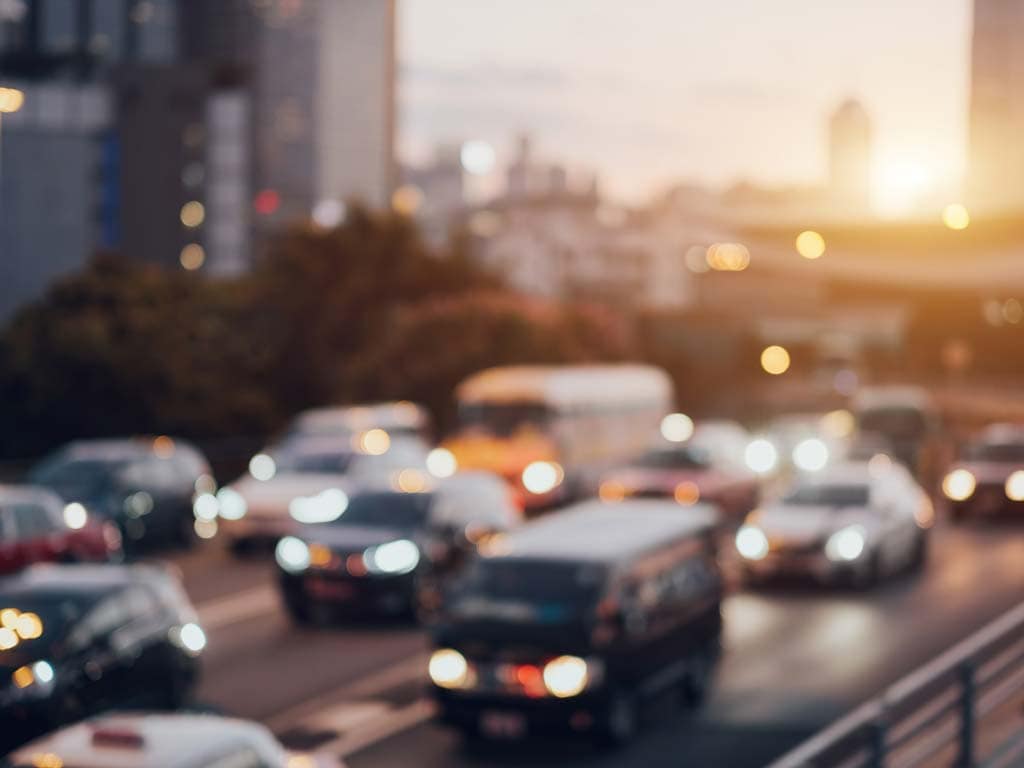 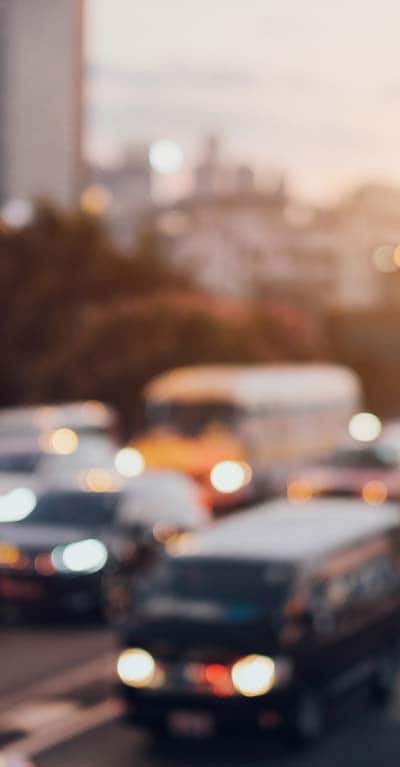 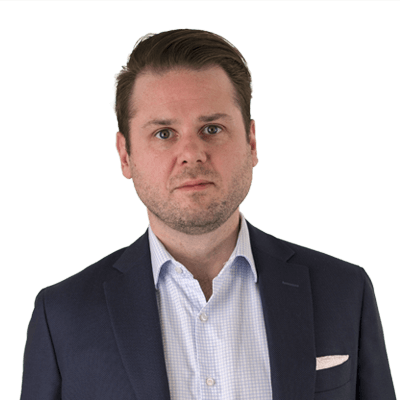 Summary:  Shares of General Motors, the US' most Mexico-reliant automaker, rebounded this week as high-level talks on migration barriers met with a degree of receptiveness in Washington, but the headline risk over the weekend is extreme given the scale of the rebound and President Trump's volatile style.

On Monday, we brought your attention to the sharp drop in General Motors shares following US president Donald Trump’s announcement of a 5% tariff on all goods entering the US from Mexico starting June 10.

Trump’s goal was to secure Mexico’s cooperation regarding the flow of migrants from Central America travelling to the US via Mexico. In response, the Mexican government immediately sent a senior delegation to Washington with promises of a profound crackdown, including the movement of troops to its own southern border.

Mexican exports to the US amount to 28% of Mexican GDP, with automakers representing the single largest component of that share.

Shares of General Motors rebounded sharply from their initial post-announcement dip, rallying from just north of $33/share to over $36 Wednesday; they closed Thursday at $35.19.

A Deutsche Bank report estimated that GM could take a $6.3 billion hit before interest and taxes if the 5% tariff, itself set to rise to 25% if Washington is not satisfied with the Mexican response, goes into effect.

The risk now is that markets may be too willing to bet on the Republican Party’s traditional free-trade orthodoxy carrying the day. Yesterday, Trump told Fox News that automakers “should be ashamed” of resisting his tariff plan, claiming that the Central American migrant inflow is a key national security issue.

The situation remains risky and headline-driven for automotive sector investors, with shares of GM and other carmakers likely to re-test local lows on any sign that Trump means business.

Investors should be cautious of the steep headline risks as talks head into Monday; the GOP may be aghast at Trump’s latest deployment of protectionist measures, but the president is unlikely to welcome appearing as a paper tiger in the midst of the broader trade conflict with China.

Podcast: Rates plunge lifts equities out of the abyss