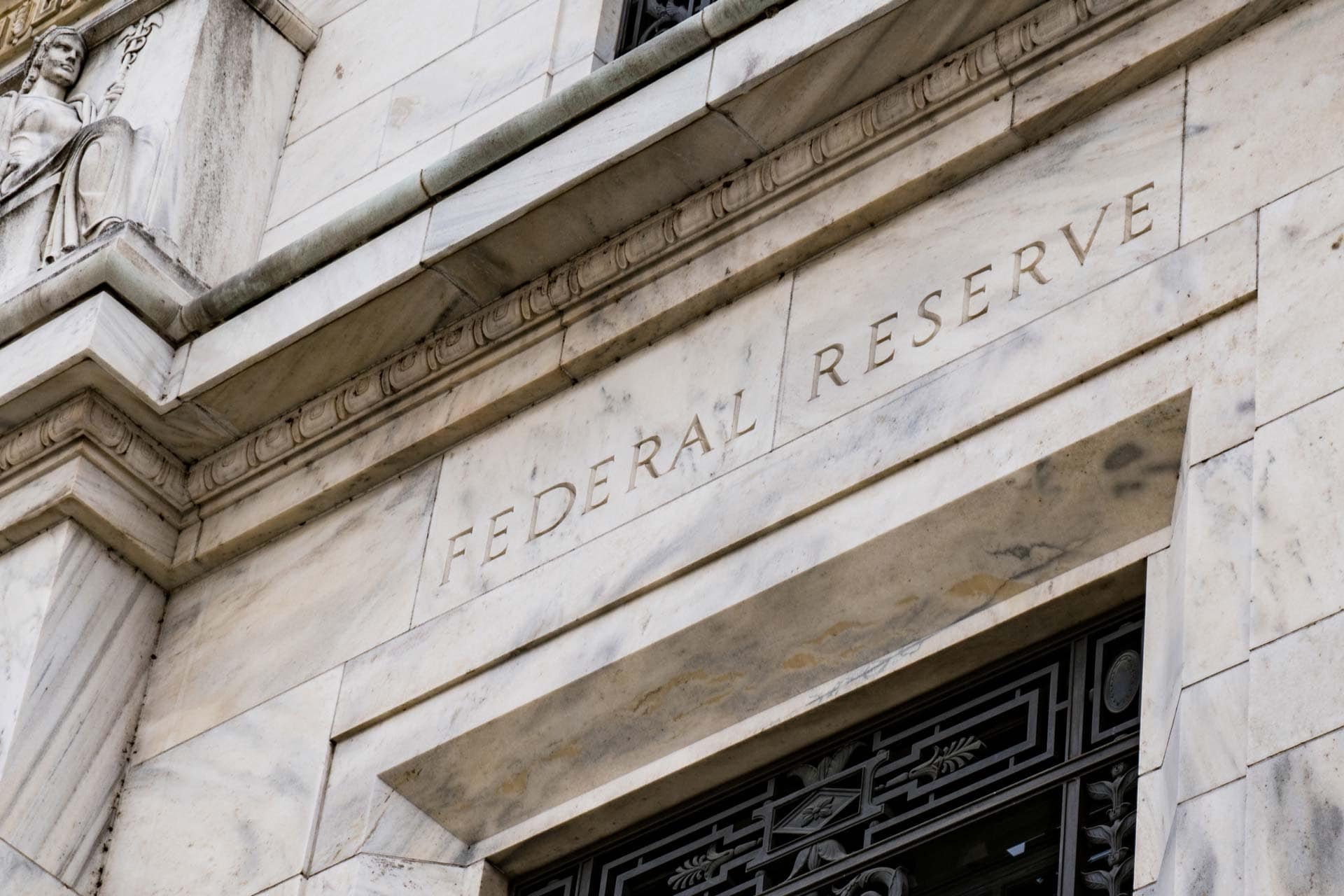 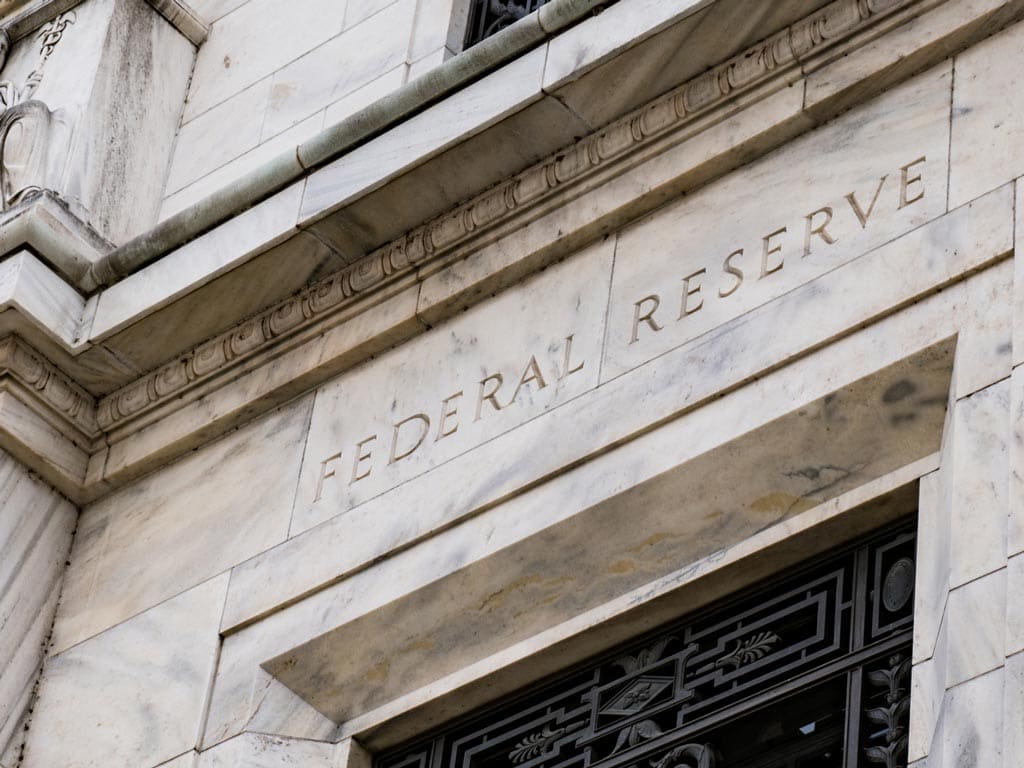 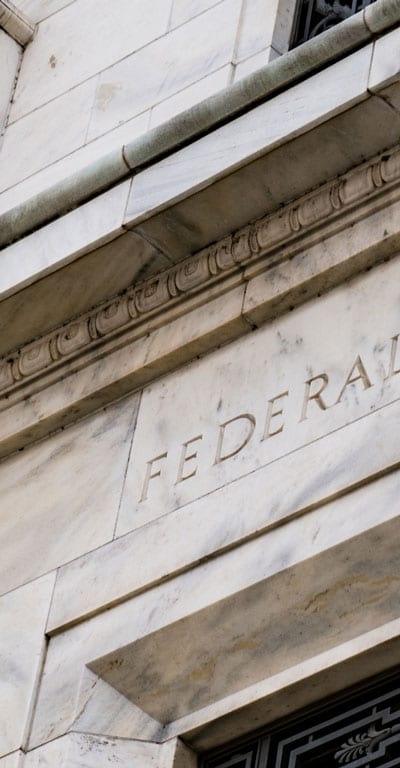 Summary:  As widely expected, the Federal reserve moved to cut policy rates by 25BP last night, but it wasn’t enough for the market, high on the fumes of central bank stimulus, and desperate to hear that rates are going one way only (DOWN!). Fresh off the back of a communication blunder from New York Federal Reserve President John Williams, whose comments had to be clarified by the Fed as academic in nature, the Fed delivered not just on a rate cuts, but another communication mishap.

Powell had one job heading into the presser; to deliver a dovish communique to accompany the dovish statement, but he made a complete mess of this. Instead he stumbled through the press conference delivering a message so clumsy and convoluted he sounded confused himself. To be fair, Powell is drinking from a poisoned chalice, walking a tightrope of expectations but none the less he failed to deliver the clarity the market was searching for. Instead pouring cold water on hopes of a fresh easing cycle, saying the move is a “mid-cycle adjustment to policy”, “not the beginning of a long series of rate cuts” and even flirted with the possibility of raising rates again, “we’ll cut and then we’ll go back to hiking”. And then offset those comments with "I didn't say it's just one" [cut]. Confusing?

These comments just weren’t dovish enough to soothe markets with almost 3 25BP cuts priced by year end. US equities fell across the board, Gold sank, and the USD rallied squeezing shorts. US rates were volatile, with 2yr rates jumping higher flattening the Treasury curve. The yield curve has been telling us that monetary policy is too restrictive, and now with forward guidance not dovish enough the market is interpreting this as a potential policy error, with short end rates too high, therefore raising the risk of recession and pressuring inflation expectations. The bond market does not have faith in Powell's “mid-cycle adjustment”, and nor should they. For one mid-cycle is optimistic (and that’s being polite), and two, US growth is slowing and will continue to do so. It is by no means the Fed’s job to placate markets, but US growth will not hold up whilst Europe and Asia ail, and the manufacturing sector continues to wilt. So, the Fed will be cutting again (25BP in September). This wobble in risk markets will only add to forcing the Feds hand to move again in September, unless the data really rebounds significantly, but the Fed would likely need to see strong evidence of inflation pressure building, and more stable global growth. It is likely only a matter of time until the Fed walk back Powell’s hawkish tone and clarify the messaging that further easing is on the cards. Given that the Fed is responding to uncertainty, an ongoing trade war and a deteriorating global outlook, the yield curve remains inverted and they have no appetite for a persistent disinflationary environment, the case for further easing can still be made.

World trade volumes are declining as exports are falling, industrial production is falling, business investment is being stymied and manufacturing is decelerating, and the problem is not just trade wars, it is weaker global demand driving that story too and a cyclical downturn that pre-dates the trade war. Services and consumption are propping up the expansion so far. The fear is, this permeates through to the services sector and the consumer and you can already see signs of that infiltration in trade sensitive areas like freight and shipping, which are signalling that world trade volumes are set to decline further.

Predictably, after the DJIA closed down 1.2% President Trump took to twitter to voice his furore: “What the Market wanted to hear from Jay Powell and the Federal Reserve was that this was the beginning of a lengthy and aggressive rate-cutting cycle which would keep pace with China, The European Union and other countries around the world. As usual, Powell let us down, but at least he is ending quantitative tightening, which shouldn’t have started in the first place - no inflation. We are winning anyway, but I am certainly not getting much help from the Federal Reserve!” …Quel Dommage!