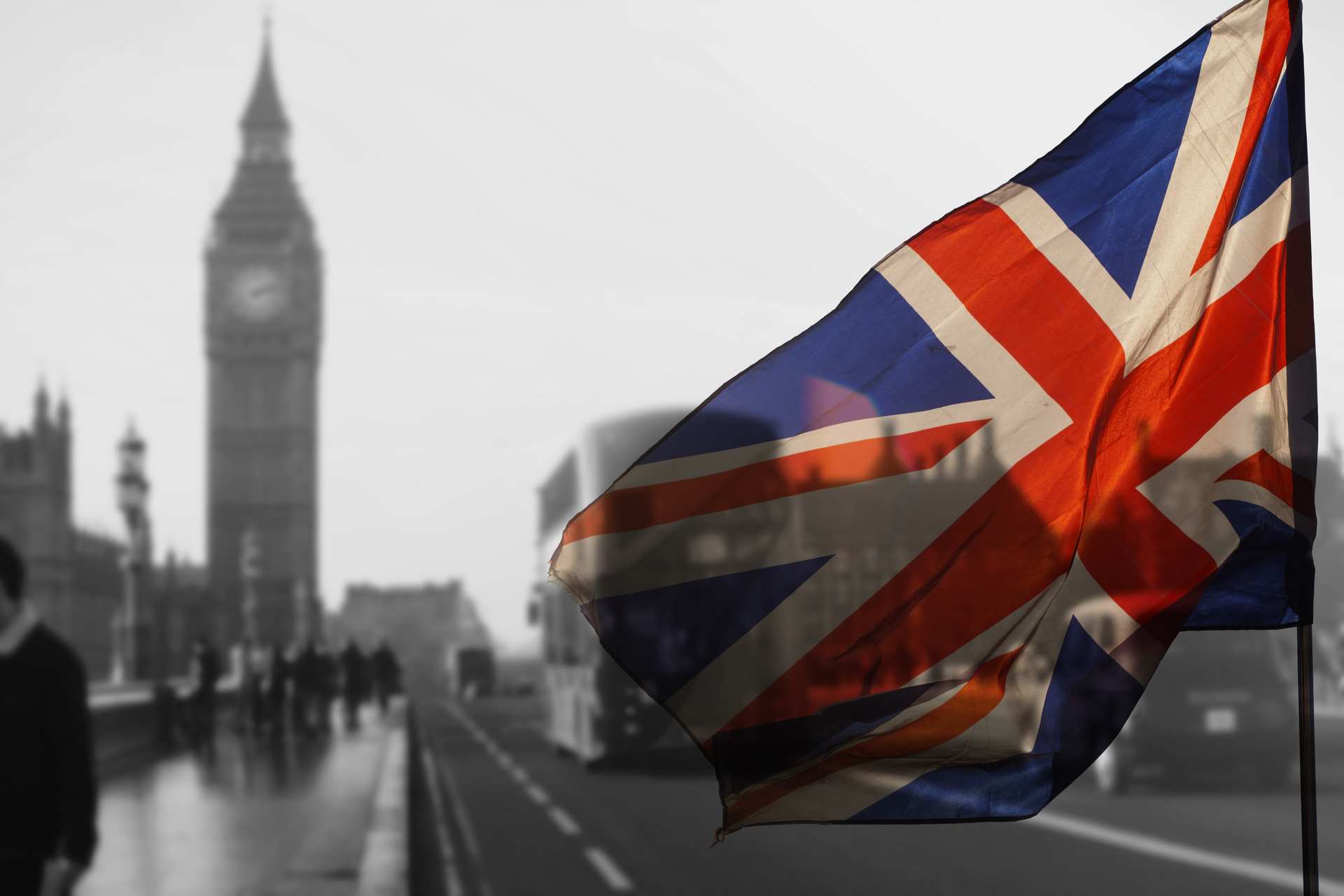 Summary:  Our proprietary leading indicator, Credit Impulse, which tracks the flow of new credit from the private sector, is at a turning point. We expect that global credit impulse will become positive in the coming quarter, which confirms our positive narrative for the global economy in 2020.

Based on preliminary data, Global Credit Impulse, which is based on 18 countries representing ¾ of global growth, is about to turn positive. It is currently standing at minus 0.1% of global GDP. Following the Powell pivot in early 2019, we have seen an increase in the flow of new credit in China and most of the developed countries, with the exception of the United Kingdom.

The real game changer has been the reversal in China Credit Impulse we have discussed yesterday (access to the analysis). For the first time since the end of 2017, China Credit Impulse is back in expansion territory, evolving at 0.7% of GDP. We expect that Credit Impulse will continue to expand in 2020 on the back of more debt stimulus through a significant increase in the amount of bond issuance targeting infrastructure investments. The global economy is at a turning point and we could see the current business cycle lasts much longer than many expect if the credit expansion in China continues at steady pace this year.

In the United States, Credit Impulse is at 0.2% of GDP and we believe it will continue to move south due to the continued decline in C&I loans and leases growth. This key indicator of the credit cycle in the US was out at minus 1.6% YoY in Q4 2019, which is the worst growth level of the upcycle. It can be partially explained by the fact that CAPEX growth has been moderate and that secondary demand for loans has been weaker, which ultimately pushed banks to be less inclined to originate. The current level of US Credit Impulse is still not consistent with recession, but it confirms our growth slowdown scenario for 2020.

In the United Kingdom, Credit Impulse contracts for nine quarters straight, at minus 1.2% of GDP. The length of the contraction is similar to that of the GFC, but with a smaller amplitude. The lack of new credit growth coupled with five consecutive quarters of contraction in business investment are strong arguments in favor of upcoming recession. However, we think that GDP growth bounce is on the cards in early 2020 due to better visibility on road to Brexit and possible stockpiling boost as was the case in Q1 and Q3 2019.

In France, Credit Impulse is reaching one of the highest levels of the Eurozone, at 2.1% of GDP. Credit push is certainly a better explanation for the good performance of the French economy in 2019 than solely the stimulus measures taken in order to appease the Yellow Vest Movement that have been mentioned here and there. Incoming credit has been strongly fueling the economy since 2018, with bank loan growth evolving continuously above the stunning level of 5% YoY since July 2018. We expect that credit inflow will continue to be the major driver of GDP growth in 2020.

What is Saxo Credit Impulse ?

The notion of Credit Impulse has been introduced for the first time by Michael Biggs in November 2008. It represents the flow of new credit issued from the private sector as a percentage of GDP. It is considered as the second derivative of credit growth and arguably the biggest driver behind economic growth.

The idea behind Credit Impulse is based on basic Keynesian economics. Since spending is a flow, it should be compared with net new lending, also a flow, rather than credit outstanding, a stock.

The main advantage of Credit Impulse is that it helps to solve a number of conundrums that cannot be explained by an analysis focusing on the stock of credit. In addition, it has been demonstrated that, for many time periods and countries, a strong correlation exists between Credit Impulse and other economic data, especially private sector demand, and financial assets.

Before the GFC, the USA, Japan and Europe were the main drivers of the global credit cycle but, since 2009, a major shift has happened resulting in China becoming the dominant actor. As a result, China Credit Impulse is key to monitor in order to assess the evolution of the global economy.

FX Update: How will FX react to the realization that stagflation has arrived?