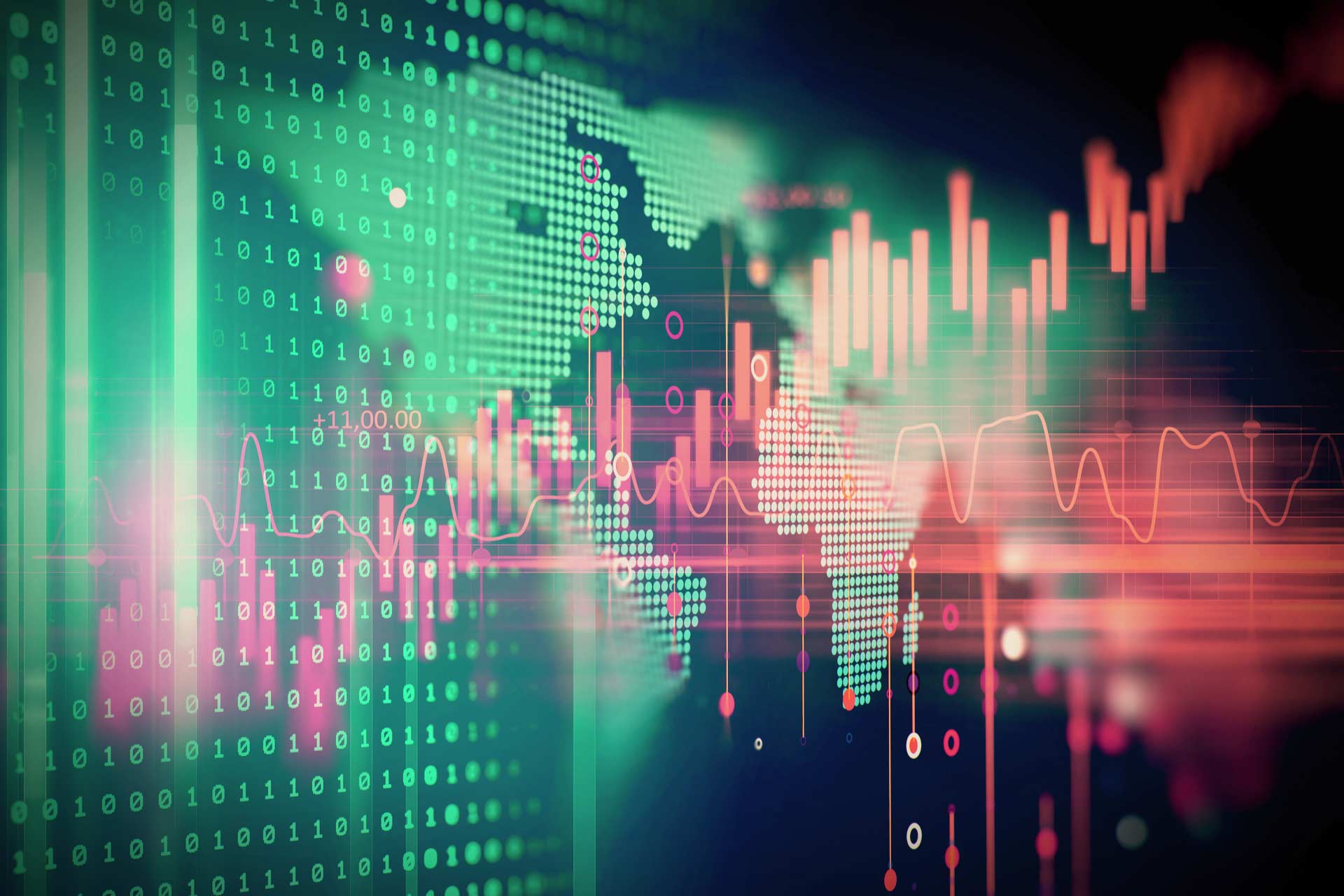 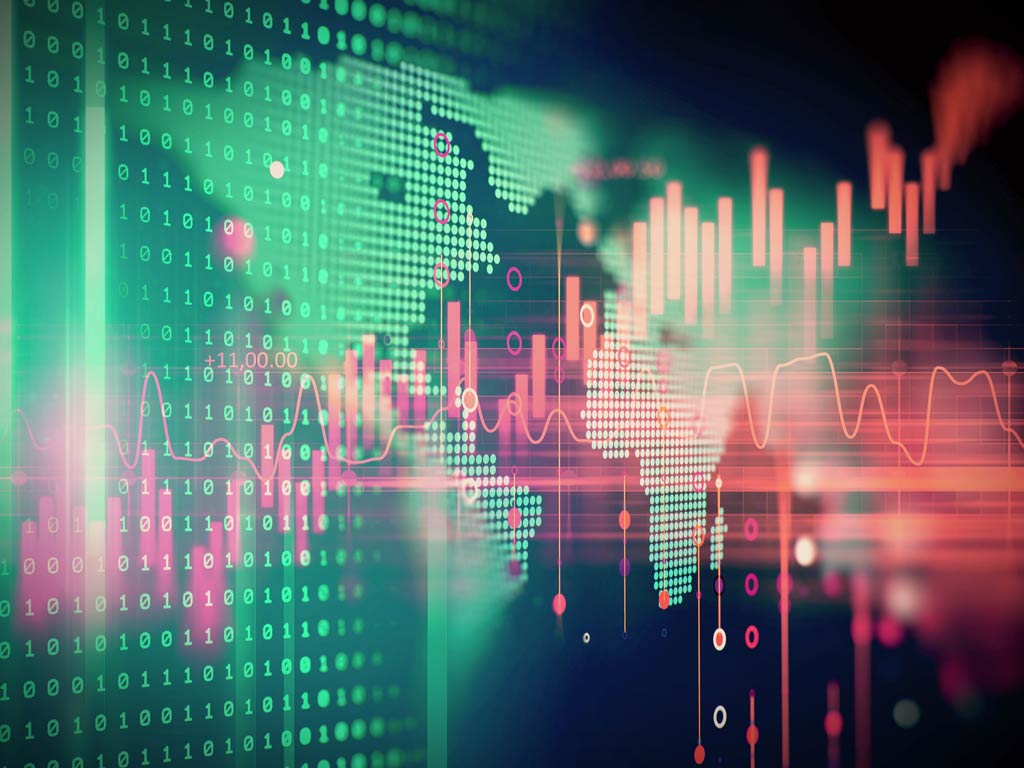 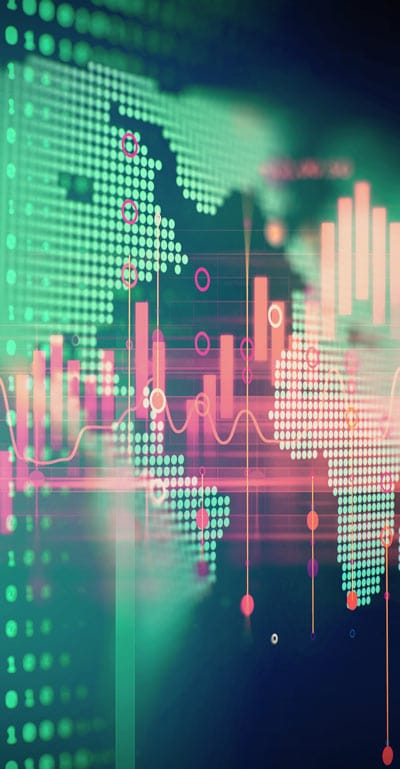 Everything is (NOT!) Solved, Get Involved

Summary:  Just like that all the worries of the prior month have been seemingly forgotten and it looks like the relief rally across risk assets can continue in the near term. Positioning is extreme across safe havens and tactically due for a pullback. But without real game changers optimism is misplaced on a medium term outlook.

And just like that all the worries of the prior month have been seemingly forgotten. Risk assets are taking soggy data in their stride in favour of a complacent hope that central banks can arrest the continual degradation in economic growth, trade talks in October will bring the end of the ongoing escalation in tensions, no deal Brexit won’t happen, and Hong Kong’s unrest is on the mend.

Taking a more medium-term outlook this optimism is entirely misplaced as these issues have merely been deferred to a later date and the risks have not abated which calls into question the sustainability of the risk on move. We have long stipulated there is no end in sight for the trade war, the relationship between the US and China has fundamentally changed and the underlying dynamics call for continued escalation. And in fact, putting the rhetoric aside, the actions of continual tariff increases do not much the present détente. Economic data continues to deteriorate and Germany, the UK and Singapore teeter on the brink of recession, the manufacturing sector is in recession and there is little a lower cost of capital can do to reignite a self-sustaining recovery in economic growth. It may be enough to arrest the downturn but not enough to generate a re-acceleration in growth. Particularly whilst the trade war continues stifle growth as central bankers’ tools are ineffective in dealing with the fallout from pervasive uncertainty weighing on business investment, hiring and consumption decisions. And trade aside, the fundamental issues and impediments to growth run far deeper and as such warrant a focus on structural reforms and productivity enhancing fiscal stimulus measures. This leaves the global economy in a vulnerable position as monetary policy is ill equipped to cushion the blows to growth and a fraying global geopolitical architecture only adds to that quandary.

That said, as we noted last week risk sentiment has clearly recovered and equity indices, which have been trading in tight ranges throughout August, have managed to break higher and it looks like the relief rally can continue in the near term. Positioning is extreme across safe havens and tactically due for a pullback. In general, risk assets pre-conditioned to run higher on central bank stimulus may stage another leg higher this month as the ECB and Fed deliver on stimulus in the coming weeks, particularly as the mood in the market recovers from August’s peak pessimism. The likelihood of a flare up in trade tensions prior to the National Day holiday and Golden Week celebrations marking the 70th anniversary of the PRC on October 1st is also reduced which provides further impetus for a short-term bounce in risk sentiment. So tactically the risk on rally can continue, but it is important to remember that we could be just one tweet away from fractious ripples reverberating through a fragile market.

Without real game changers like a weaker USD, a comprehensive and finalised trade deal or a coordinated fiscal stimulus package from global policy makers there is little reason to view bullish moves as sustainable over the longer term and we remain cautious despite tactical bounces in sentiment. The underlying dynamic is still brittle and subject to large swings to the upside and downside as sentiment flip flops with headlines and liquidity is tight, which is typical of late cycle markets. The real problems are still unresolved, and equities remain in a precarious position as the business cycle continues to slow, earnings are under pressure, dollar liquidity is tight, and the risks of a bleed of recessionary dynamics in the manufacturing an industrial sector into services, jobs and the consumer are building whilst monetary stimulus provides less of a cushion that in previous cycles.

The NFP data released at the end of last week was a mixed bag but added to the picture of a weakening US economy supporting the case for the Fed to deliver another 25bps rate cut in September, particularly given labour market data is a notoriously lagging indicator of economic realities. The expectation of continued rate cuts supports the broad risk-on relief rally of the past week as investors put aside growth concerns in favour of incoming monetary accommodation for now. The data confirmed the Feds current narrative that growth in the US is moderating but not heading into a recession imminently, and Powell’s speech on Friday did not deviate from market pricing (25bps baked in), so a 50bps rate cut is off the table for September. This has been reflected in market pricing as odds of a 50bps rate cut have scaled back to 4.1%.

August payroll gains were weak and previous months were revised lower highlighting a cooling pace in hiring from monthly job gains of 223,000 in 2018 to 158,000 this year. The private sector shows broad signs of slowing with the pace of growth in private payrolls hitting a fresh cycle low. Another broad indicator of underlying labour market weakness, underemployment, picked up in August indicating slack in the jobs market might be on the rise. If underemployment continues to rise in coming months, this would herald an incoming loosening of the labour market and continued deceleration in economic conditions. Offsetting the weak headline numbers, hourly wage growth eked out gains, although the pace of gains moderated so there a limited knock on for inflationary outcomes, along with rising participation. Overall, payroll growth is clearly slowing, consistent with the underlying weakness in the economy evidenced by supressed capex intentions, faltering business confidence and a manufacturing sector under pressure. This all points to an ongoing moderation in the pace of growth as the economy falters from its peak last year, as the business cycle cools, the USD powers higher and trade uncertainties add to that cyclical vulnerability.

Headwinds from the trade war are beginning to cast a wider shadow as trade sensitive sectors continue to be hit with weaker hiring highlighting the strain on the US economy that comes with ongoing trade purgatory, this was equally as visible in the August ISM Manufacturing PMI. Even though risk assets are quick to celebrate any temporary ceasefire, whilst there is no resolution to the uncertainty and chaotic political environment the uncertainty will continue to have a damaging effect on hiring decisions and business investment that will bleed into other parts of the economy. There is no deal at present and investors need to tune out the noise/rhetoric and look at the path of continued escalation in actions, which saw tariffs hiked September 1st. An acceleration in private sector temporary hiring could also be interpreted as evidence of the ongoing uncertainty felt by businesses making them more reluctant to take on permanent staff.

As yet, the ongoing retrenchment in capital expenditures and recessionary dynamics in the manufacturing sector has yet to fully permeate the services sector or the consumer, but this is a very real risk and one to be avoided as private consumption continues to underpin the economic expansion. The manufacturing sector represents a smaller part of the economy so growth can continue even whilst that subsector exhibits recessionary dynamics. The problem is that the manufacturing sector typically leads the services sector lower, which represents a larger part of the economy and is where the bulk of employment sits. Consumers are carrying the US economy and the Fed must move to arrest the bleed into the consumer and outlook for private consumption, which would accelerate the end of cycle undercurrents and significantly raise recession risk. At present the Fed have been clear in their intention to extend the economic expansion but have leant against dovish market pricing in their rhetoric and remain behind the curve. This is a problem because as trade uncertainty looms and the economy continues to deteriorate, neutral rates will also track lower, meaning the Fed will have to move aggressively in order to provide relief and ward of a sharper slowdown. Even if the Fed deliver 25bps of easing in September if forward guidance continues to not meet market pricing, this will cement the view that the Fed are already well behind the curve and is likely to be interpreted as a policy error, with short end rates too high, therefore raising the risk of recession and pressuring inflation expectations. The yield curve has been telling us for some time monetary policy is too restrictive indicating monetary stimulus to date will fail to engender a re-acceleration in growth or inflation. As a synchronised global slowdown takes charge and the USD remains strong there is a good chance the Fed must deliver on a full easing cycle as opposed to the “insurance cuts” presently on the table, particularly if trade tensions continue their path of escalation.

Commodity Weekly: With China theme adrift, time to focus on your breakfast plate

Technical Update - Amazon, Apple & Alphabet set top open lower but trend is up. Will it continue?