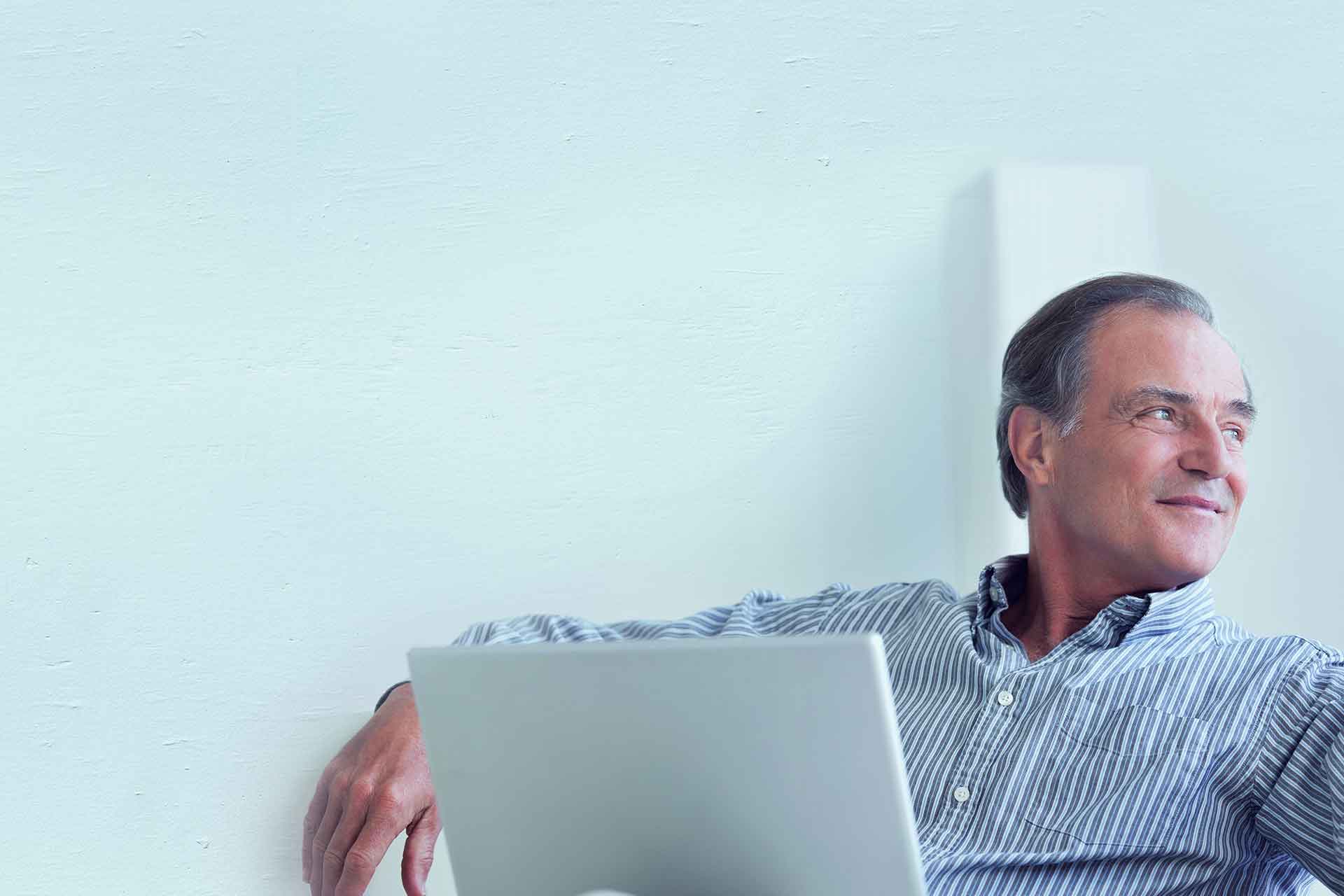 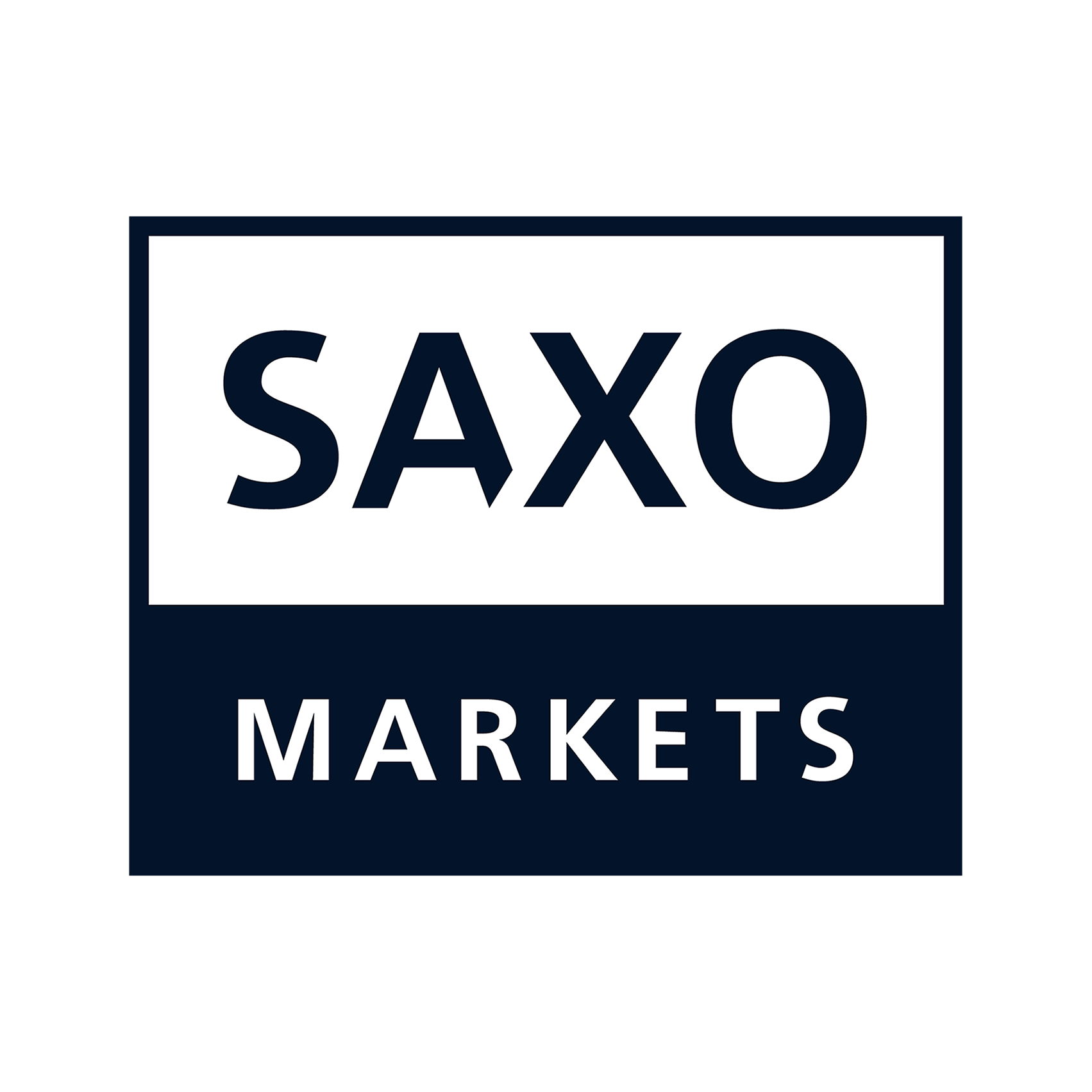 Stocks and bond markets posted broad gains in the second quarter, and volatility ebbed, as investors navigated the cross-currents of a global economy emerging from the coronavirus pandemic. Stocks in particular were driven by the dynamics of a recovering economy: the reality of higher inflation, a mixed picture on employment, and continued support from central banks. This shift came as the Federal Reserve indicated in June that it may raise rates somewhat sooner than expected, albeit not likely until 2023.

A wide divergence in sector performance during the first quarter narrowed in the second, with all but the utilities sector posting gains. By the end of the second quarter, one of the most dominant trends from late 2020 and the first quarter began to fade: the outperformance of cash-flow producing value stocks over popular growth stocks.

Still, with central banks (and especially the Federal Reserve) still injecting enormous stimulus, markets weren’t spooked. Some factors stayed constant from earlier developments: resurgent economic activity boosting the price of oil, and in turn, energy stocks. In fact, oil prices rose 20% in the quarter and 94% over the past year.

In this context, emerging markets showed resilience to a regulatory clampdown in China towards mega-tech companies, with the broad emerging-markets basket matching developed markets for the quarter.

In the bond market, following a rough first three months of 2021, where prices were hit by fears of rising inflation, investors returned in the second quarter. Updates from central banks influenced bond market participants, with a return of investor interest resulting in a reversal of some of their lost ground—with the U.S. faring better than European equivalents. In riskier fixed-income markets, high-yield bonds continue to outpace core and corporate counterparts.

The currency market also saw increased volatility, with the U.S. dollar perking up in June after sharply declining for most of the quarter. To the contrary, the Japanese yen, British pound, Euro and Australian dollar all saw relative strength but weakened as the quarter ended. The Fed’s hinting at higher rates and a more aggressive stance on inflation was a telling development here.

Over the past 12 months, stocks are meaningfully higher, with some key markets hitting a new record high on the last day of the quarter. To really hammer home the post-pandemic rally, take U.S. stocks for example, which are up 97% from the 2020 low set on March 20, 2020. This is obviously good news for those with a higher risk tolerance that have enjoyed the high returns, but it has also seen the risk appetite and return expectations of many investors rise to worrying levels. Some investor surveys even suggest participants now expect 15%+ returns every year for the next five years, which is extraordinary by historical norms. Like gravity, investors should be reminded that long-term asset prices are inevitably a reflection of the fundamentals beneath it.

Saxo Markets provides personal portfolio management via its SaxoSelect service. Before entering any managed portfolio, we must first take into account your investment objectives, goals and financial situation.

Investing in financial products always involves risk. As a general rule, you should only invest in financial products if you understand the risks associated with them. Investing in a portfolio with currency that differs from the base currency of your account carries the risk of exposure to changes in the rate of exchange between them. See the full Managed Portfolio Disclaimer for more information. Past performance is not a guide to future performance.