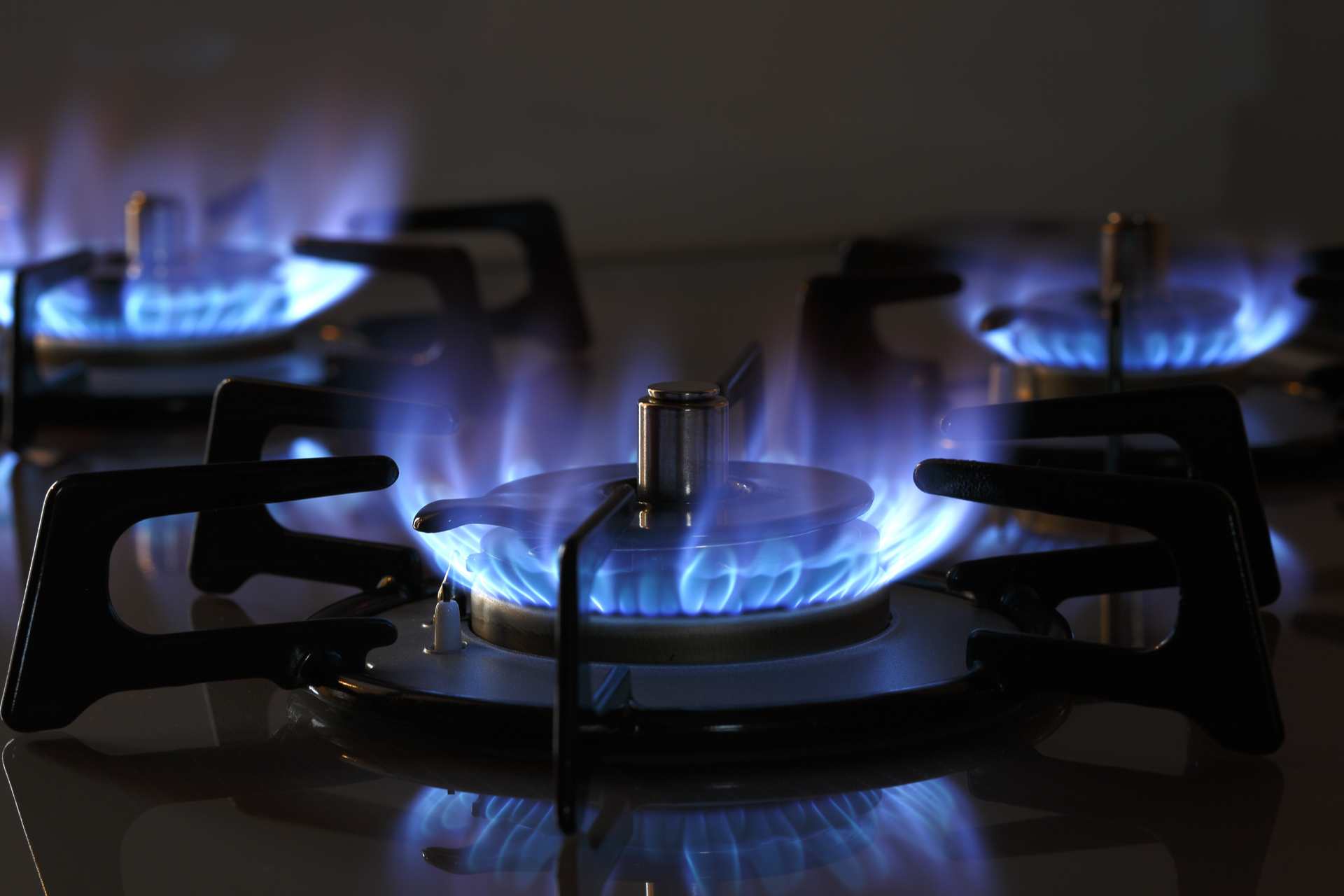 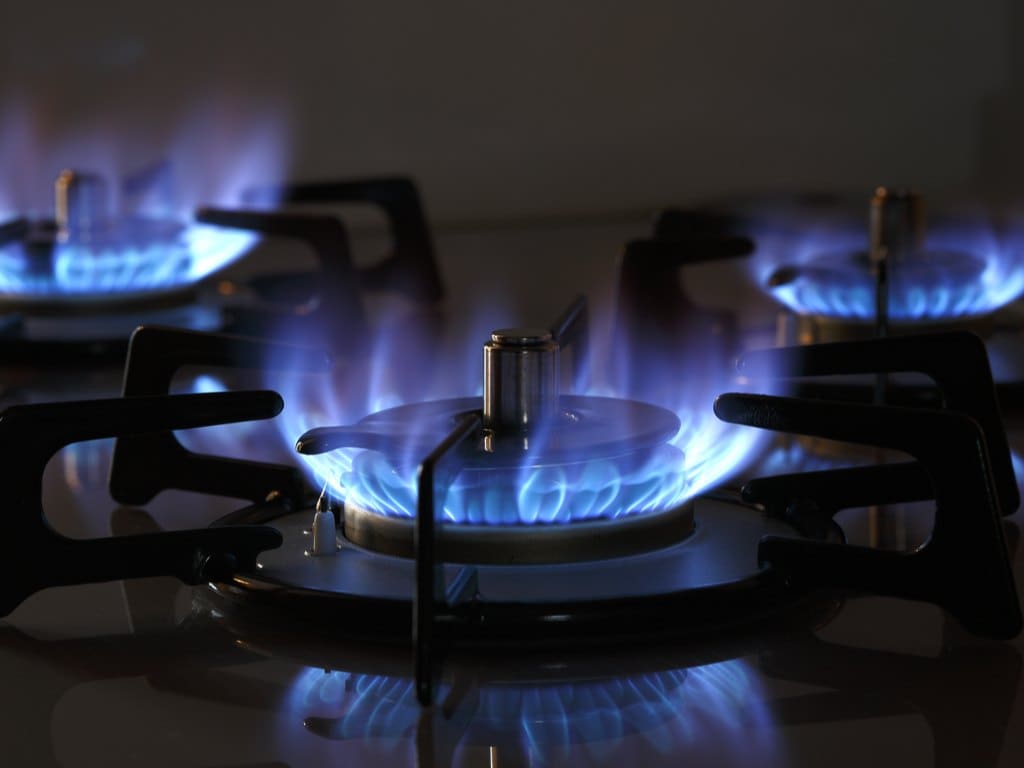 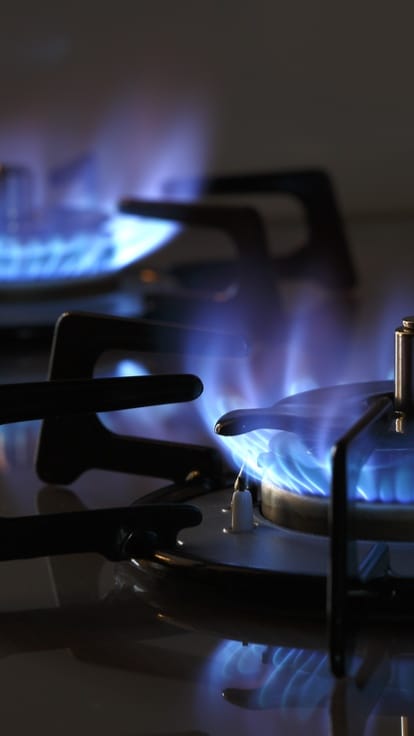 Summary:  The global gas and power market remains on fire, with tight supply and worries about a winter supply crunch driving European gas prices to new record highs on a daily basis. During 2021, this development has driven the prospect for an increasingly expensive green transformation, and with that, an increased focus on other sources of energy, most noticeable nuclear power. As a result, the uranium mining sector enjoyed a steady rise up until August when prices suddenly went nuclear after a recently established fund started hoovering up the physical metal.

The global gas and power market remains on fire, with tight supply and worries about a winter supply crunch driving European gas prices to new record highs on a daily basis. A surge which in turn is driving strong demand for coal and emissions to off-set the use of the higher polluting fuel. The end result being an off-the-chart surge in power prices across the European continent which increasingly is being noted by consumers and governments, with politicians starting to worry about its potential impact on the support for the green transformation push.

To put the current elevated prices in Europe into perspective, the price of Dutch TTF first month gas has risen to near €66/MWh, more than four times higher than the average seen during the previous five years, and more than $130 per barrel of oil equivalent. German power prices for 2022 delivery has risen to €102.25/MWh which is 2.7x the five-year average. Tight supply of gas has forced power generators to turn to coal, thereby not only driving the price of coal delivered at Rotterdam to a multi-year high but also increasing demand for emissions allowances under the European Union’s Emissions Trading System.

The rapid move towards decarbonizing European energy consumption has become unstuck with power generation from wind and sun struggling to deliver the needed baseload. Adding to this the prospect for tight supplies, with stock levels at a multiyear low ahead of winter, and the perfect storm of price supportive developments have emerged.

The old saying that the best cure for a high price, is a high price, may to a certain extent ring true in the current environment. Not only do we risk that some industries could be forced to cut electricity consumption this winter, but also the recent rally to a record in Europe has seen prices catch up with those in Asia, thereby potentially reopening the prospects for LNG cargoes setting sail for Europe instead.

However, a very active US hurricane season has created supply disruptions in the US as well, and it has helped drive the Henry Hub gas futures contract to a 7 ½-year high at $5.24/MMBtu. However from a European supply perspective, a very active US hurricane season, most recently Hurricane Nicholas making landfall in Texas today, has been threatening to disrupt liquefied natural gas facilities on the US Gulf coast.

Uranium going nuclear: Another source of energy which has been on the receiving end of strong green transformation demand, is the uranium mining sector (URA:arcx). However following a strong surge during the first part of 2021 the sector’s advance started to slow in the realization the price of uranium U308 remained stuck around $30/lb. This stalemate however changed dramatically during the past month when the Sprott Physical Uranium Trust (U_UN:xtse) arrived on the scene. The Trust was created to invest and hold most of its assets in uranium, and during the past month it has accumulated millions of pounds of the physical commodity used to power nuclear reactors.

The removal of physical uranium U308 from the market has led a rally in the price to $44/lb, and while the Sprott Trust has rallied 82% this past month, Cameco Corp (CCO:xtse), one of the world's largest producers of uranium is up by 55%. Uranium investors are like crypto investors, very vocal and very committed to their belief in much higher prices. The Sprott Uranium Trust has given them the product that through the removal of physical metals can support prices through the creation of an increasingly tight market.

The long-term success of uranium as an investment theme will depend on whether governments around the world, especially in Europe, decides nuclear power is an unavoidable next step to reduce the global carbon footprint. However, it is worth keeping in mind that such an increase in demand may not occur for several years, given the time it takes to build a modern nuclear powerplant.

Therefore, it is worth keeping in mind that while the current surge in gas and power is related to a change in supply and demand fundamentals, the rally in uranium is purely driven by speculators, some looking for a short-term reward while others are betting on a bright future for the sector. Without the discovery of new sources of energy or an expansion of nuclear power, it will be impossible to meet planned reductions in global emissions. With this in mind the nuclear sector is likely to have a bright future ahead, but it needs to be supported by tightening supply and demand fundamentals, not a speculative fund hoovering up metals that can easily be unleashed back into the market when and if investors move onto other investments.

Important earnings this week from Apple, Alphabet, and Amazon

Podcast: Fed set to push back against this market squeeze