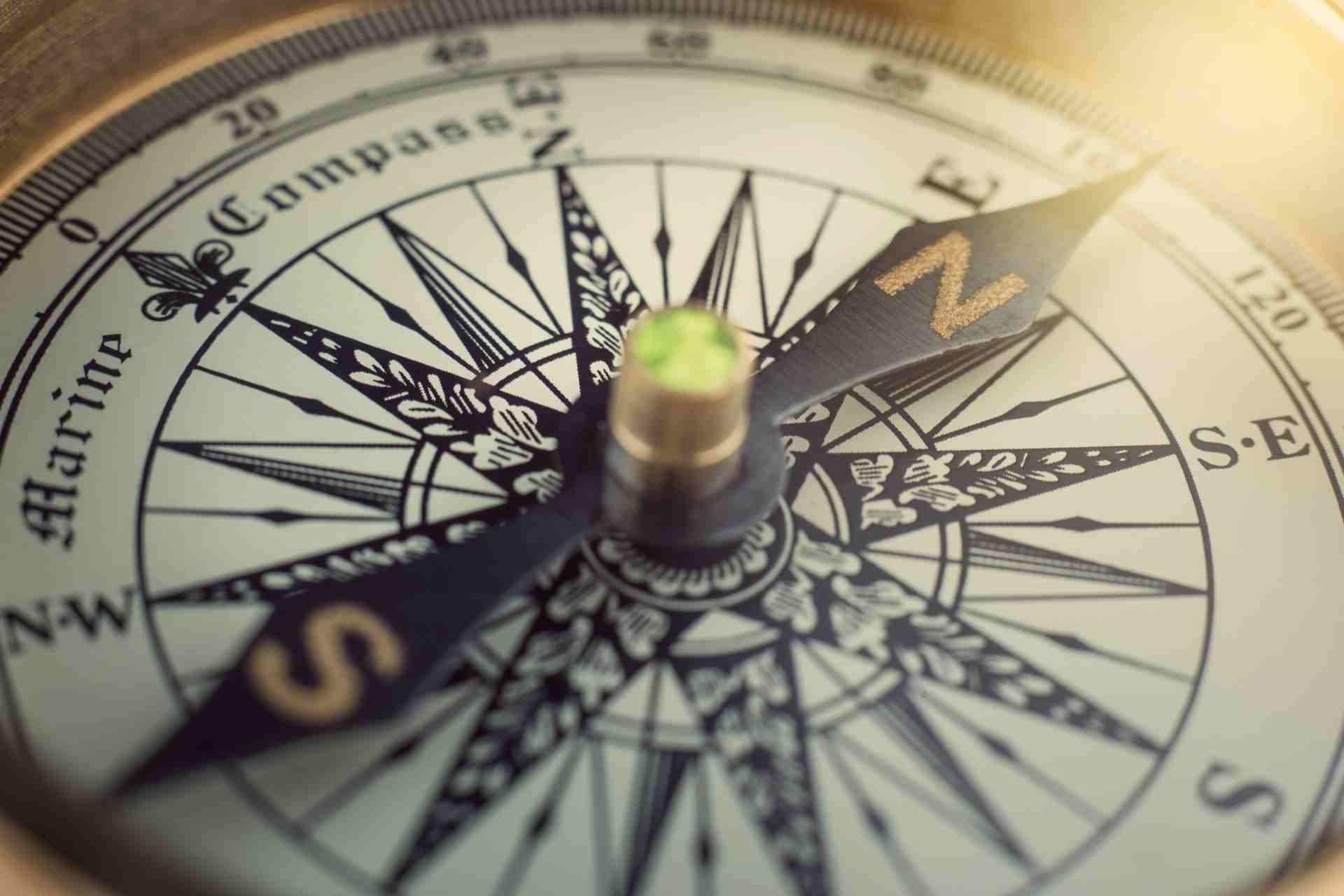 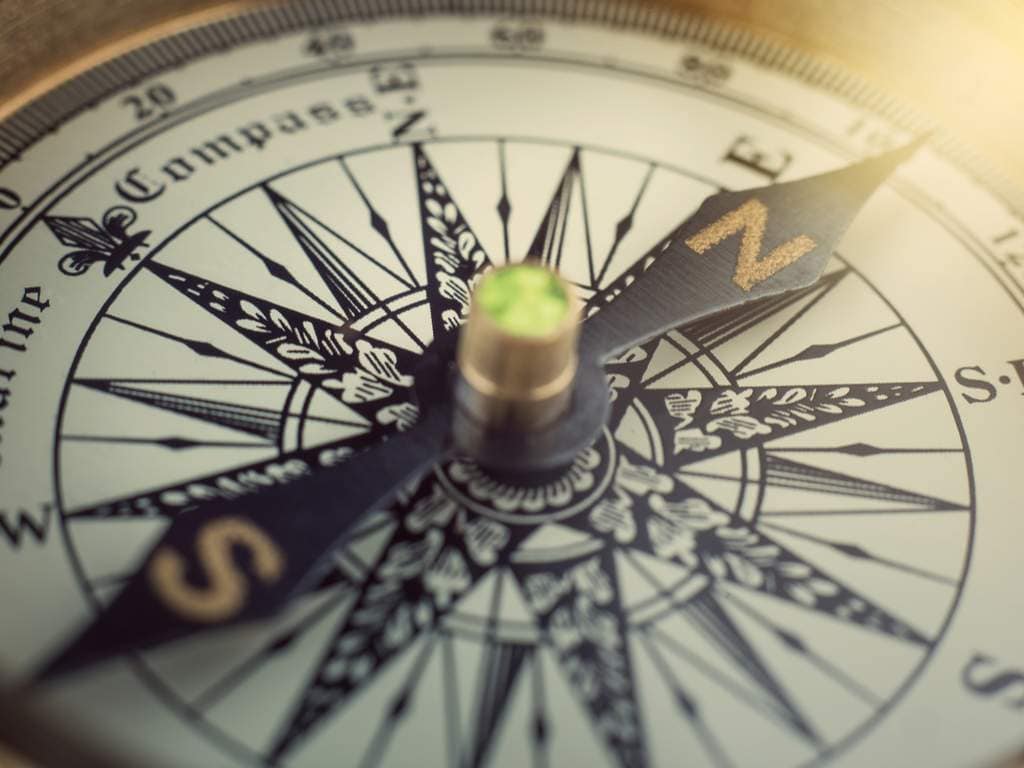 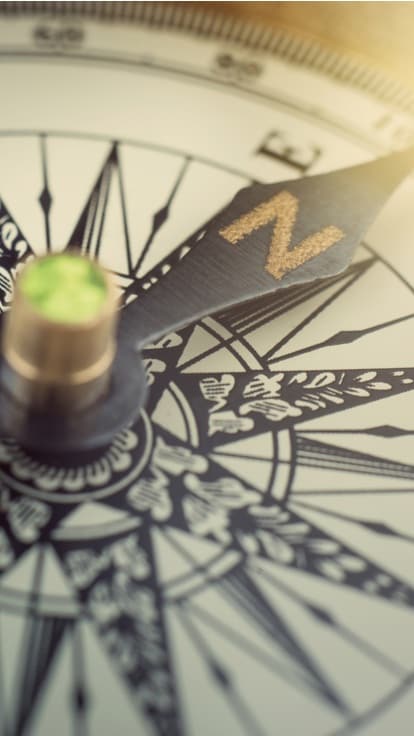 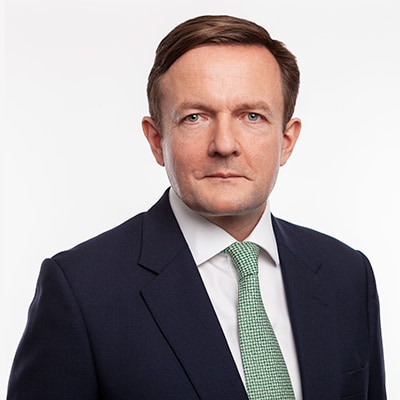 Summary:  The Moral Hazard competition invited debate on whether investors are living in an age of central banker-induced moral hazard: after two decades of repeated interventions to ensure financial stability, have investors' risk attitudes changed? Here we showcase the runner up entries.

Submissions were evaluated by Dr. Daniel Beunza, management professor at Cass Business, in terms of their intellectual rigor, empirical evidence, flair, and practical recommendations. Further comments from Dr. Buenza below.

Guy is the Co-Founder and Managing Director at Blue Ice Wine UK who partner with small family-owned vineyards to import and sell wine from Croatia. In June 2022, Guy will be taking part in the Yukon 700 Expedition, involving 8 Grenadier veterans (5 with life changing injuries) canoeing 700km in 7 days unsupported along the Yukon River from Whitehorse to Dawson City (Yukon Territory, Canada).

"Moral hazard" isn't purely relevant to the financial markets. It exists at large across society. I would contend that where an individual feels that they don't perceive that they own the risk then they will act accordingly (good or bad). In my business for instance, selling wine, we know the risks with drinking alcohol, but this is passed to the consumer; we are obliged to highlight the risks, but we don't accept them.  There is nothing wrong with this as we live in a consumer-based society where individuals are equipped to make their own choices. However, where this goes wrong is when the individual doesn't believe that it is their responsibility to own the risk they are taking. They believe that others will bail them out.  We live in a society now where many people don't understand the word "responsibility"; the "moral compass" is pointing "south" when it should be "north". We should be judged by our actions and how we accept responsibility for these actions; we need to manage our own risk. That risk can be passed to others or mitigated but only once it has been fully analysed and assessed.  If we correctly align the "moral compass" then the "moral hazard" will be easier to manage....after all life is about constant risk....

Overall, the competition prompts reflection on the unique and paradoxical investment environment in which we live in -- one where the threat of risk seems to have disappeared. In this world free of downside, bad news is paradoxically interpreted as good news, because it portends lucrative future policy interventions. Yet one additional paradox of this new financial world is that the leaders of online trading platforms like Saxo are now voicing the type of worries and concerns that would have in the past come out of the regulator's mouth. In doing so, we may have unintendedly uncovered a new role for responsible companies offering technology to retail investors. Instead of monetizing, as some large banks have often done, their customers' delays and mistakes, such platforms might find it more advantageous over the long run to sensitize their customers to the possible dangers ahead. It is my hope the Moral Hazard competition does not prove to be a one-off, and that debate and deliberation among retail investors can be additionally stimulated in this manner.

We thank the winners, and of course everyone who shared their thoughts, for engaging with the topic. To answer Daniel’s question directly – without doubt, we will continue to raise the profile and discussion around Moral Hazard.