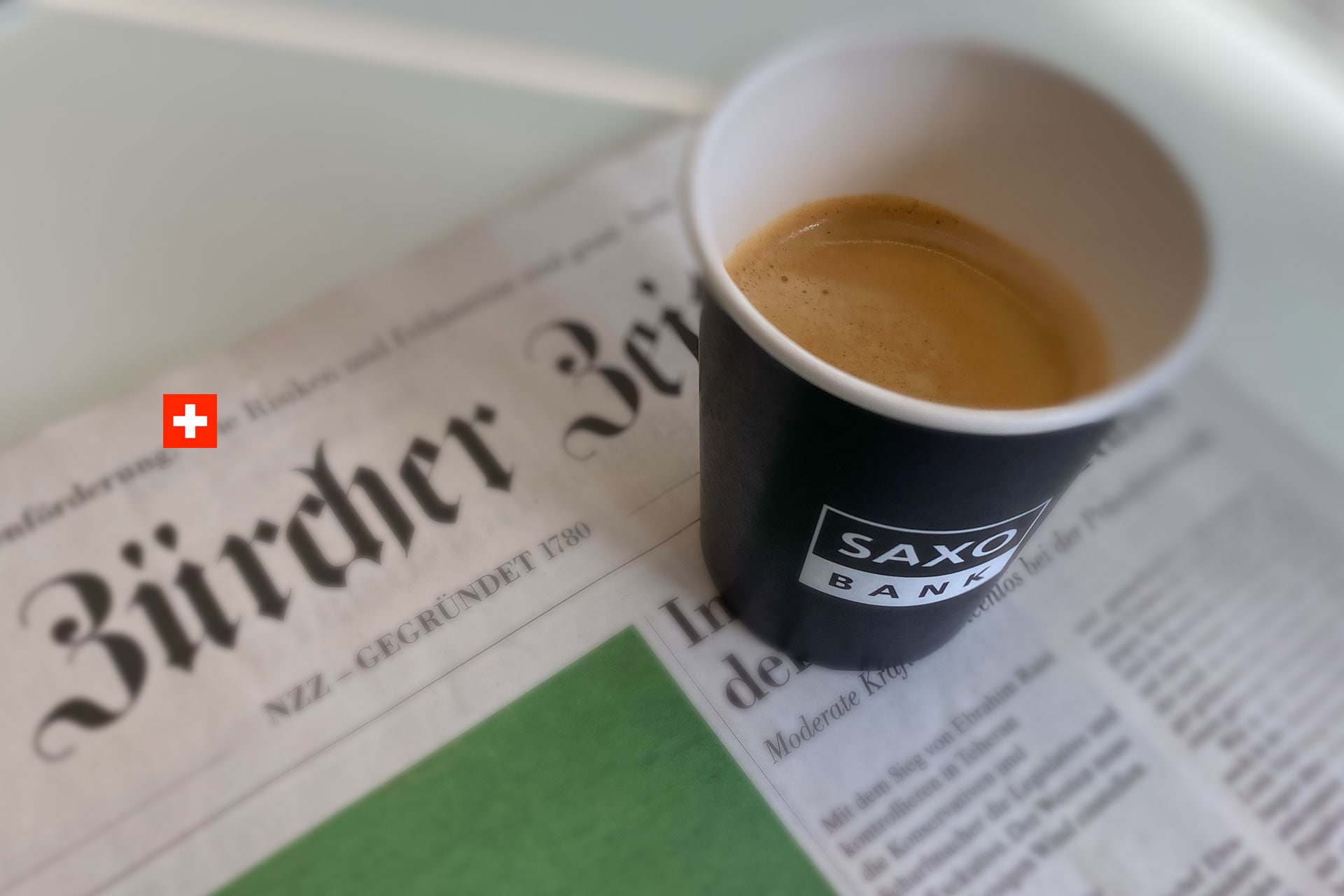 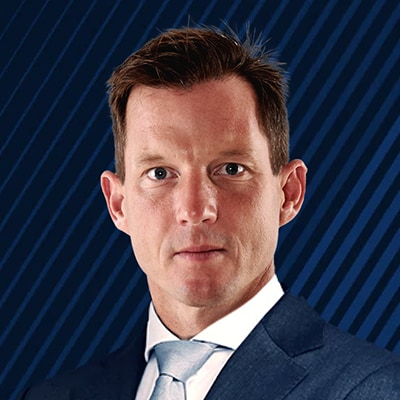 Yesterday was quite a day with large swings on the ECB and Jerome Powell's speech. In the end equities ended higher and the USD gave up ground on hawkish tones from both and a largest ever rate hike by the ECB.

The European Central Bank raised its key interest rates by an unprecedented 75 basis points indicated further hikes, prioritizing the fight against inflation even as the bloc's economy is heading for a likely winter recession.

With inflation at 50 Year high, policymakers are worried that rapid price increases could become entrenched and lead to secondary effects. The decision for the  for a 75-basis point hike was unanimous.  The interesting part of the ECBs decision may well be that there were no measures taken to reduce liquidity. This can indicate the ECB is looking to support the economies while appearing to fight inflation.

The Federal Reserve is "strongly committed" to controlling inflation but there remains hope it can be done without the "very high social costs" involved in prior inflation fights, Jerome Powell reiterated, making another 75 bps hike more probable, it is now traded at 85%.

Gold and Silver could rise to 1718 and 18.75. Bitcoin can retake the 20k to trade at 20530, the upcoming Ethereum merge raising interest in crypto again.

Britain will cap consumer energy bills for two years and funnel billions to prop up power companies, the day in Britain will be dominated by the death of Queen Elisabeth II yesterday, King Charles will hold a speech later today.

The economic calendar is fairly empty today, the market will focus on the EU Energy summit and try to digest the recent moves and comments. The US CPI as well as the large Q* expiry next week will be the key topics coming up.

Podcast: A very uneasy feeling ahead of the weekend