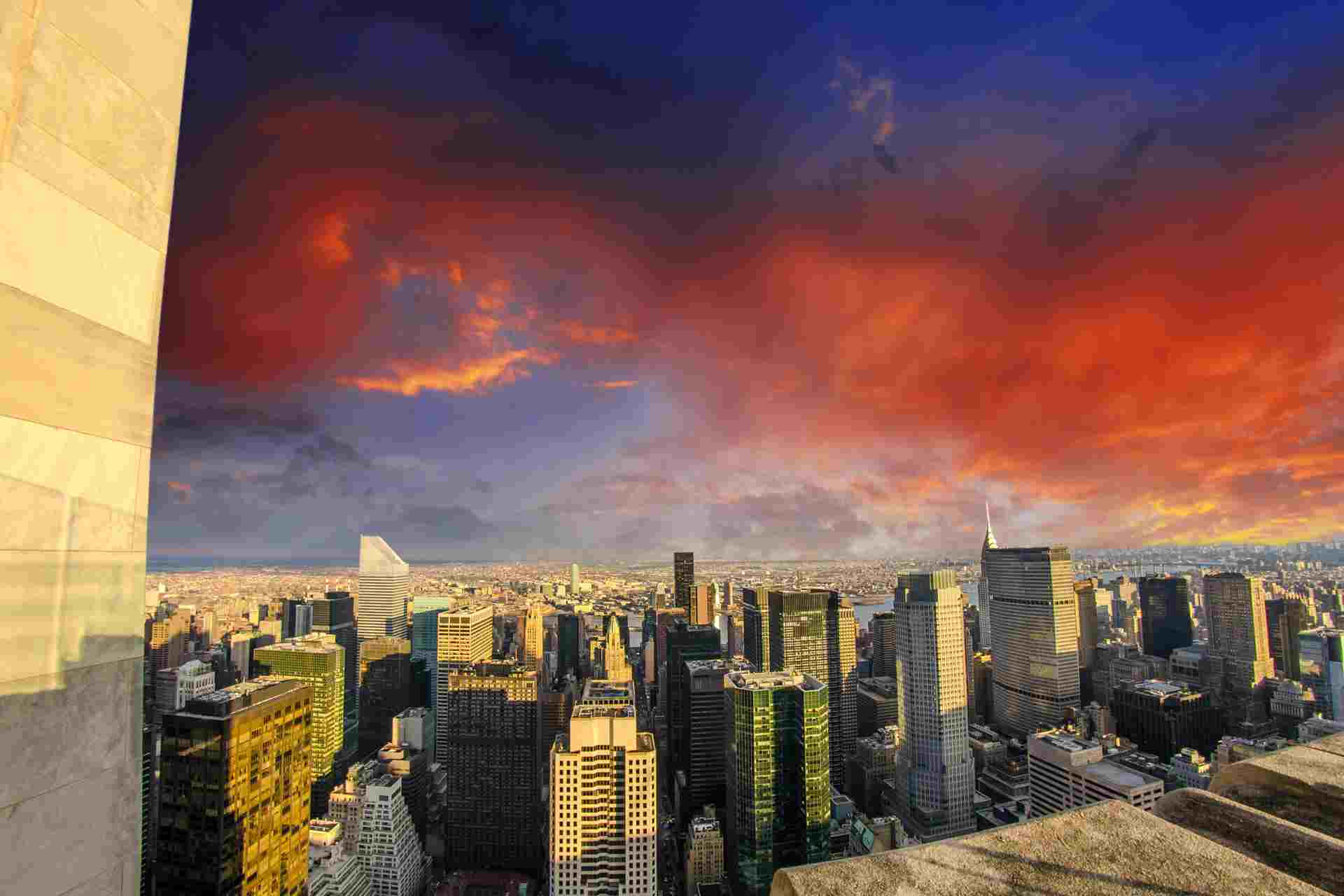 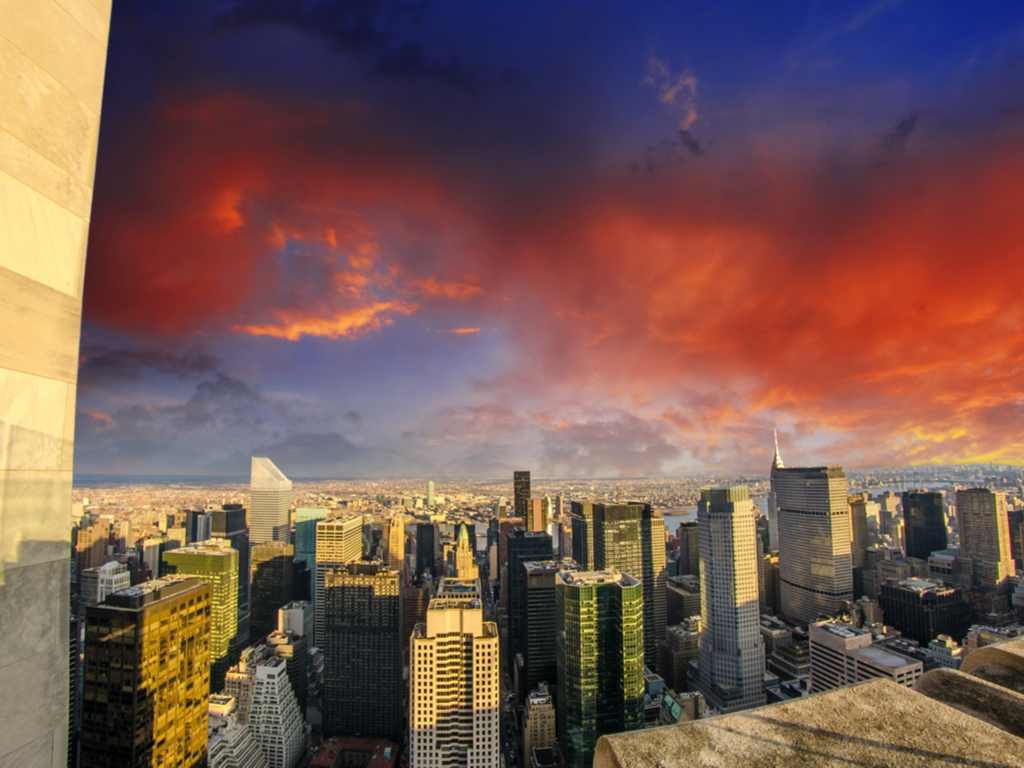 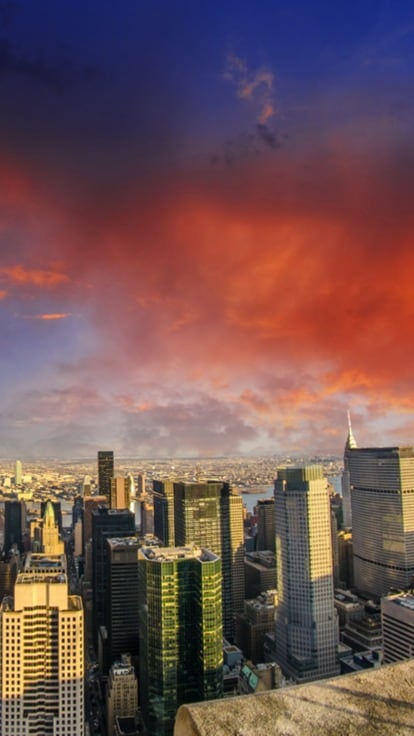 Summary:  Markets are in risk-on mood as there is a bunch of risks being taken off the table and green shoots are popping up in some key markets. We look at China and the USA going into 2020 in this last analysis of the year.

Bearish scenarios and fears of recession have been a big part of investment markets all year and, yet, a global rally lifted almost every asset classes in 2019, apart from industrial metals and the euro and the Swiss franc.

The primary explanation for the rally is related to the “Powell pivot” and the shift towards more monetary stimulus decided by most central banks at the global level. This is the first time since the global financial crisis that more than 60% of central banks are easing. The scale of the total rate cuts in 2019 ranges from 10 basis points in the Eurozone and Denmark to 1000 basis points in Turkey. A bunch of central banks have recently mentioned a rate cut pause in the short term, notably the Federal Reserve, but we strongly believe that more rate cuts and further asset purchases are in the pipeline in 2020 in order to stimulate growth.

We also have faith that the idea of green QE backed by MMT will be a big part of the public debate in the coming years. Looking forward to the next 5 or 10 years, our conviction is that sectors that manage to mitigate and enable climate changes will outperform others. By contrast, we doubt that the current belief in the digitalization of everything will bring the high expected return.

CHINA: COMING BACK DOWN TO EARTH

Looking at fresh data, we have more and more indications that we are close to a bottoming in global growth and that stabilisation is underway. This is the case for China which – I repeat again – represents roughly 30% of global growth impulse (more than the combined contribution of the United States and the Eurozone). In other words, when China sneezes, the world catches cold.

The OECD composite leading indicator (CLI) for China, which is designed to anticipate turning points in the economy six to nine months ahead, has been following an upward trend over the past few months. The year-on-year rate is at its highest level in two years, at 6.2%. It seems to indicate that the worst may be behind us for the Chinese economy.

November credit data tell the same story. Credit growth picked up sharply on a month-to-month basis with banks lending more than expected. The broadest measure of credit in China, total social financing, also experienced a big jump. This is the confirmation that the counter-cyclical efforts implemented by the authorities have put a floor on growth slowdown and should start to support economic growth into 2020.

We have a bunch of other green shoots. Output’s indicators are still well-oriented with volume of rail freight growing at 9% and electricity production at 7% on a year-on-year basis. Another coincident indicator we closely monitor at Saxo is the evolution of excavators, as it gives early signals about the state of industrial production. It is currently in recovery mode at 23% YoY in October, which corresponds to levels reached in 2016 when the economy was getting out from the slump.

Compared with the previous slowdown of 2016, the economy is in better position, with strongest business confidence and consumer confidence, but the main downside is the negative trend in the car industry which represents around 10% of the country’s GDP. Despite the recent trade war breakthrough, it is likely that the car industry slowdown will continue next year as tariff impact piles up and manufacturers lose US orders. Like this year, it will remain a major drag on economic activity in 2020.

In relation to lower growth, we expect that China will announce a major policy move in the coming days. The authorities could set a more realistic GDP target for 2020 “around 6%”. Over the past few weeks, key local high-profile figures (such as the professor Yu Yongding, who served on the Monetary Policy Committee of the People's Bank of China from 2004 to 2006, and former China central bank adviser Liu Shijin) have raised the question of whether to maintain 6% growth. In China, such a public debate on economic policy is rather rare, so it is worthy to mention it. It is also of great significance regarding the evolution of China’s public policy, and it indicates that the authorities will probably focus more on the quality of growth and the restructuring process instead of the level of growth. If we are right, it means for the rest of the world that global growth, which has been so dependent on China’s big fiscal and monetary push over the past years, is likely to remain close to decade-low in 2020.

REST OF THE WORLD: ONGOING STABILISATION

Talking about the rest of the world, the OECD leading indicators confirm the ongoing stabilisation. After 21 months of deceleration, the composite leading indicator moved back to a recovery, which is historically positive for risk assets.

Over the past few months, there have been a lot of questions about the risk of recession in the United States, but up-to-date data points out that this risk is now lower than a year ago. The US CLI has bottomed in past September and is currently standing at 98.5. The year-on-year rate is still negative at minus 1.43%, but there is some improvement on a month to month basis. In addition, one of the most watched charts by permabears is also indicating lower risk ahead. The recession probability tracker over the next twelve months from the Federal Reserve Bank of New York, which tracks the difference between 10-year and three-month Treasury rates, has started to decrease a bit and is back around 30% - a level that is well below the trigger level.

In-line with the Fed’s latest Summary of Economic projections, we believe the US economy is in good place. We forecast 2020 US growth at 1.6% (which is lower than the Fed projection of 2%), that inflation will be contained, and the unemployment rate will stay below 4%. We disagree with the Fed on the rate cut pause and consider that there is room for further rate cut in H1 2020, as the US monetary policy is still too restrictive, and it will be necessary to cope with China’s lower growth and uncertainty about the next step of the trade truce.

Our initial reaction to the announce of phase one deal is that it is a farce. We are referring to President Trump messing up communication on Twitter on Friday, but foremost to the fact that most of phase 1 details have not been fully revealed yet. This is a perfect example of “pretend and extend”. Both countries are sending a positive signal to the market that will prolong the current trade truce, but tensions on economy beyond trade (export controls or capital flow restrictions) and geopolitics are likely to remain elevated in 2020 due to the US presidential election. We have little doubt that President Trump will continue to play hardball against China and to be hawkish on trade issue while at the same time being reluctant to increase tariffs as it could create a negative shock on US consumption. We think the market is getting used to the trade war farce so any breakdowns, if limited, should not have a major impact on asset prices.

As this is my last piece of year, I wish you a very happy holiday season and all the best for 2020. See you in January!

Podcast: Historic BoJ intervention and dramatic moves in US yields

Looking for stocks to buy; here are five hot stocks to watch