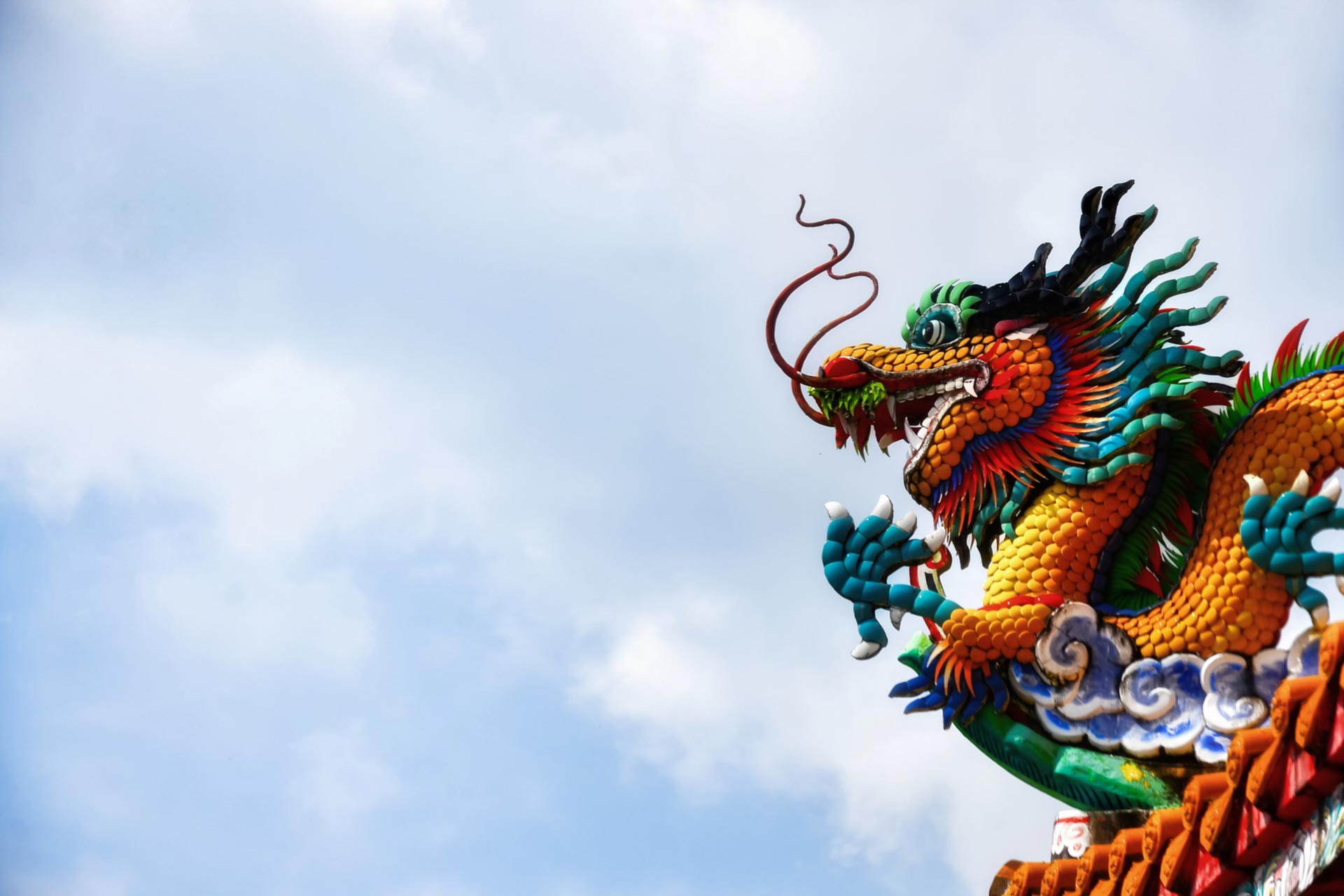 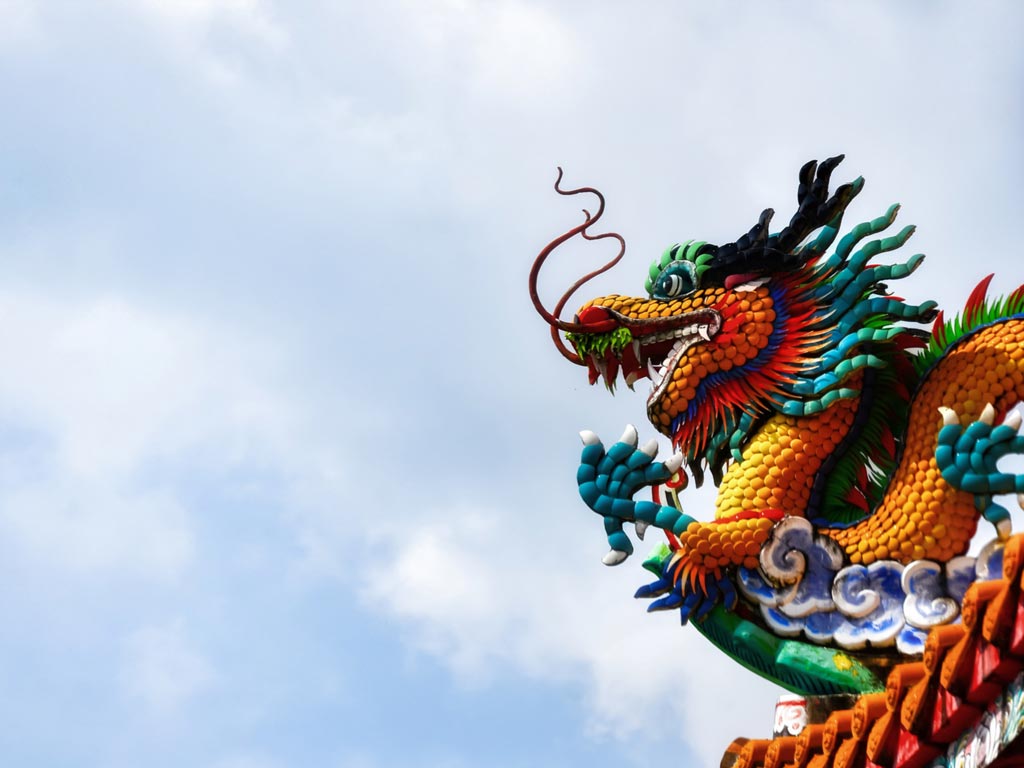 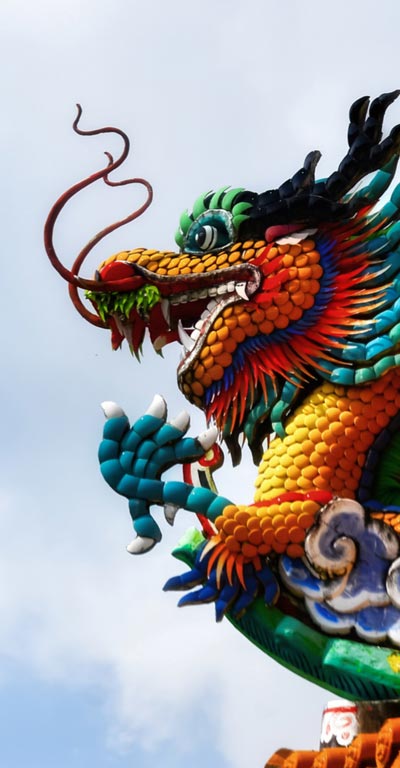 Its ECB Thursday today, as well as synthetic Friday for the Macro Dragon given next week is Chinese New Years in the region, with Mon also being a hol in SG. Most important for this wk will be tmr's flash PMIs which will either confirm that PMIs continue to trend up from the lows of last year, are consolidating, or potentially reversing lower. Remember we also have a BoE that is likely to cut (unless we get blowout bullish econ numebrs from the UK on Fri) next wk & a Fed that is likely on the sidelines. We also touch in on the latest in the coronavirus & the Wuhan lock-down.

Yest’s Macro Dragons initial thoughts on risk-on session overnight were mixed - unless you got out intraday. This was our second piece on the virus after out foundation piece on Tues.

Yes HSI closed up +1.3% from its flattish to slightly down open & we initially started to rally in USDJPY, UST yields, equities, lower in USDCNH, gold & silver all throughout Asia day – yet most of the later securities revered later in the US session as further concerns re-emerged. Which in a dynamic situation like this is always a possibility.

Latest that KVP has seen from updates is the entire Wuhan city will now be put into quarantine measures with public transport due to stop today. We now have 17 deaths, which again given that initially c. 250 folks were infected should not come as a surprise. We now have over 500 confirmed cases in China – which again, is good…. Means measures they are taking into place is turning up more infected people.

Key risk for major risk off on the virus (i.e. -3% to -5% on S&P): One again much worse developments would be a string of a lot more people being found infected in China (hundreds to thousands, in also a short amount of time), yet the “real volatility” could be if say a group of tourists who somehow got exposed to the virus go back to say New York, LA, San Fran, London, Tokyo, etc.

I.e. over 5-10 foreigners dying back in their home countries. We also got a case in HK of one or two people – which again should be no surprise.


Not sure how we trade today, which likely means KVP will be on sidelines until more way-points appear. Have to bear in mind Chinese New Years kicks off next wk & North Asia may be looking to square off risk & re-examine on the other side of the lunar new year.


At some point both SARS & Ebola were great buying opportunities for the market, the calculus is determining when the market has reached “peak concern” for the crisis. KVP will stay on it & try to catch the turn before the majority of folks – yet don’t mistake intraday or 1-2 sessions rallies for the virus being fully nipped in the bud – technically that will be earliest late Feb / Mar… once the biggest migration in human history has mean reverted back to their working locations…. Yet by then the market will be kneed deep focusing on US election primaries.

-
BoC overnight whilst keeping the ship steady at 1.75, did take out “appropriate” & put in a few more tweaks giving the consensus view what its been dying for, a BoC that is likely to cut.

This was never a question of if, but when. Guess we’ll never get that massive move lower on the loonie sub 1.30 now eh?

The CAD was the only major currency that the USD gained against o/n, with USDCAD +0.50% to 1.3135. And yes, we had steepners across terms of the Canadian yield curve – and yes as some of you know Global Steepners is a big structural high conviction trade from Macro Dragon.

Would have thought DollarLoonie has further to run, yet obviously Fed next wk is a risk (remember KVP is looking for a hint in 1Q for potential safety / pre-election cut in Apr or most likely Jun) – so maybe KVP should short CADNOK from these 6.8350 lvls, Stop 6.9358, 50% Tgt 6.7258, 50% Tgt 6.6258 with a 3-6m horizon & assumptions: BoC will cut on 4 Mar, Norway’s economy + Norges bank stay constructive. Note the Norges bank meets later today & the market is expecting them to keep rates on hold at 1.50%


Later today we have the ECB which should be more about their planes for a future framework & updated objectives around conducting monetary policy. We touched on We already “Previewed” our reflections on the ECB, BoC, Fed & BoE in this Monday’s Macro Dragon: It is about the BoE, not the ECB...  Trump vs. Macron Tue Showdown.

Also worth noting that the probability of a rate cut from the BoE next Thu has come off from c. 70% when we touched on it on the Monday piece to c. 56% currently, which has also coincided with a big pop back up in cable. The potential headwinds on sterling crosses into that weak, is not really playing out. Cable had a +0.70% jump to 1.3142 o/n.

Today is synthetic Friday for KVP & Mon is a public holiday here in SG. Wishing everyone a strong close to the wk, good luck out there & don’t forget to keep your mind open to opportunities.


Remember tomorrow is flash PMI Friday, so we could see quit a bit of price action depending on the magnitude of the beats/misses if any.

For those travelling over Chinese New Year’s; Godspeed, smooth travels, stay healthy & have a well-deserved break with loved ones. The year of the metal rat is going to be phenomenal!

On The Radar Today:

(Times would be SGT)

Important earnings this week from Apple, Alphabet, and Amazon

Podcast: Fed set to push back against this market squeeze