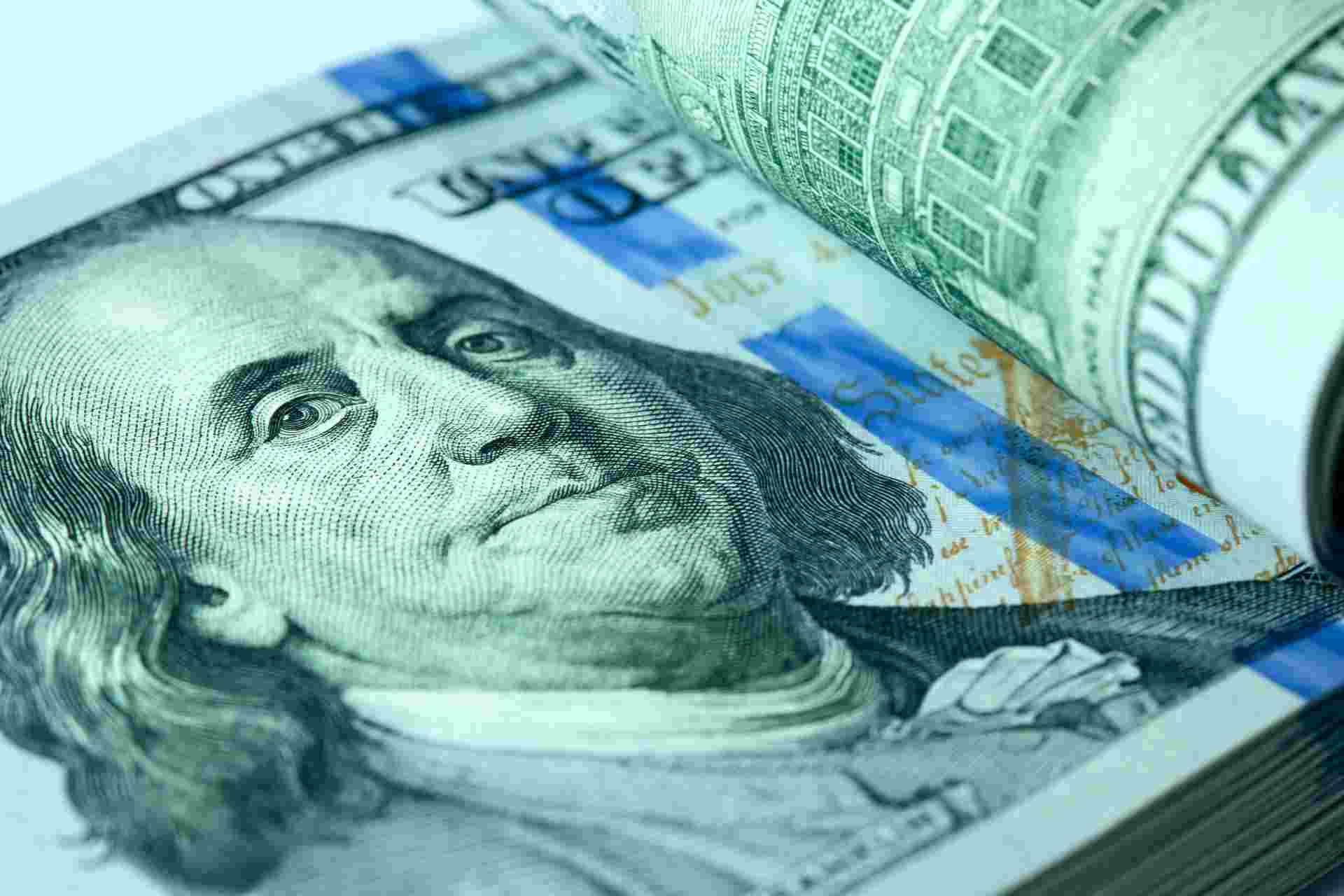 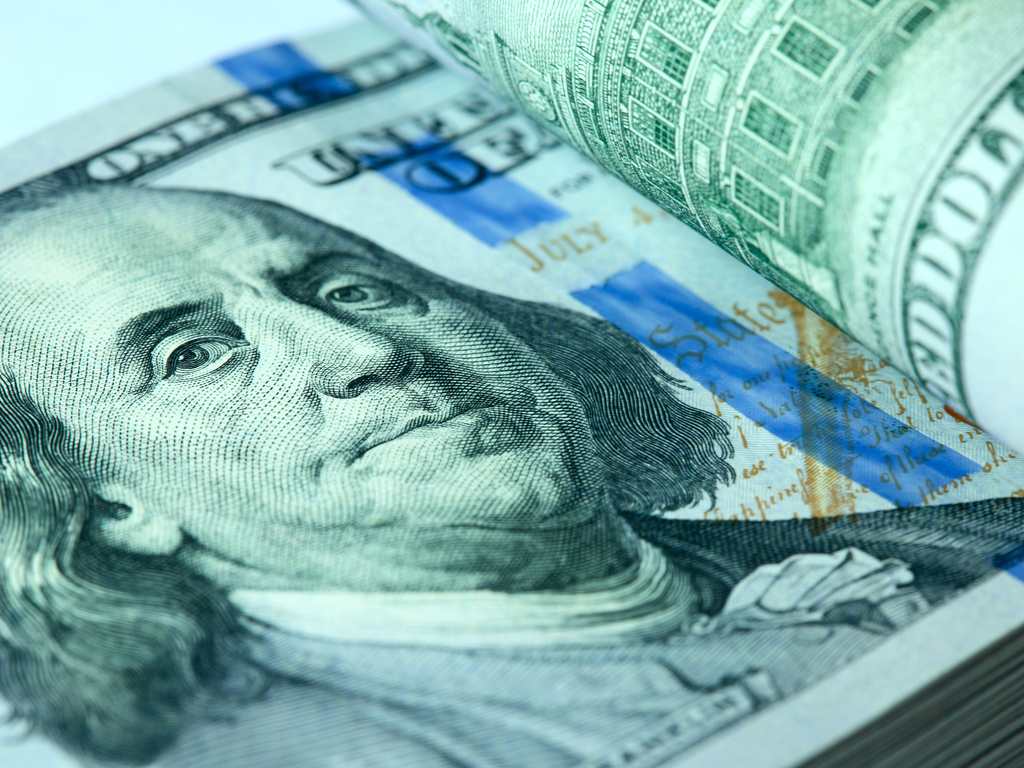 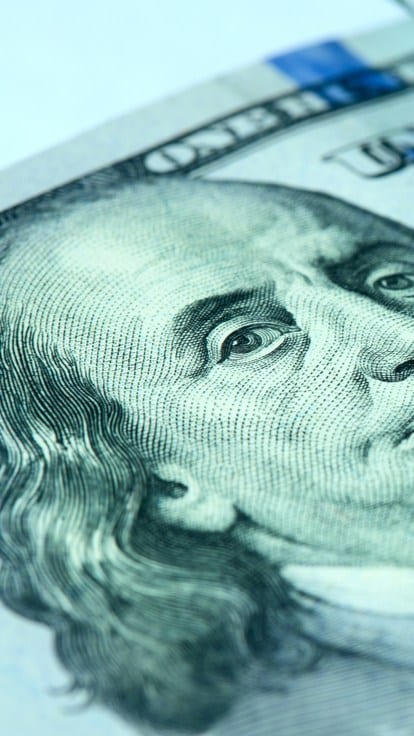 FX Update: The USD is breaking down again

Summary:  The US dollar is breaking down through important levels to start the week after recent very strong US data failed to take the currency higher as US treasuries looked through the data. Perhaps helping the greenback lower at the margin has been a revival of risk sentiment in Asia. Medium term uncertainties abound, but USD bears may have a spell of clear sailing for a few weeks or longer.

The US dollar is breaking down again as we work deeper into the European session today, a development that comes after a week of very strong US data failing to excite renewed selling of US treasuries (and therefore higher yields), which was always the key support for the US dollar in its run higher since basing at the very beginning of this year. A very strong session for Chinese equities in Asia overnight after an ugly period of weak sentiment has also likely provided a bit of extra energy into the mix for renewed USD bears, as Chinese regulators have weighed in on what the market has perceive as support for the troubled Huarong Asset Management Company.

So EURUSD has pulled above 1.2000, the G10 smalls are outperforming as EURNOK has broken below 10.00 again even without a new cycle high in crude oil, although last week’s smart rally helped. As long as the US treasury threat remains neutralized, we could be set for a significant move lower here in the US dollar, at least a test of the lows. Forward concerns remain, of course – for example how the quickly the stimulus sugar rush fades, whether a credit cycle continues to fail to ignite in the US (note WSJ article: Americans Are Spending, Not Borrowing. That’s a Problem for Banks ($) ). And of course, there is also the pandemic itself, where the global 7-day average case count just rose to its highest ever, with the case count exploding particularly in India, where a new “double mutant” version of the virus has been reported.

So if today’s break lower in the USD is sustained, I am sympathetic with a solid leg lower, to perhaps 1.2300 in EURUSD and a test above 0.8000 in AUDUSD. But to get higher for these pairs and lower for the USD, we may need a better sense that China is shifting on its attitude on stimulus.

Chart: EURUSD
EURUSD has spilled over 1.2000 again as the big round number failed to offer much resistance. This opens up the full extent to the 1.2350 area top, assuming the market remains on a relatively hopeful footing here, as the market prices back in reflationary outcomes and a relative improvement in the outlook for the rest of the world ex-US, after the market so loudly ignored super-strength US data in recent weeks, particularly last week. We could even be set for a challenge of the early 2018 highs above 1.2500, a scenario that might require a bit more support from China in the form of signs that it is easing up on its tighter policy stance.

RUB risks – despite the very weak US dollar today, the USDRUB exchange rate was actually trading slightly higher on geopolitical risks linked to jailed regime critic Navalny, who is said to be in very poor health and even dying, with the US warning of “consequences” should he die.

Central bank meetings this week – the China PBOC will announce its policy rate tonight (no change expected), the Bank of Canada will meet Wednesday, the ECB Thursday and the Russian central bank on Friday (another rate hike expected there). Of these, signals from the PBOC bear the closest watching. Yields in China at the short end of the yield curve have edged a bit lower, but no change is expected.

German CSU/CDU leadership battle – it seems inevitable that the CSU’s Söder will emerge as the eventual candidate for the Chancellorship in elections this September over the unpopular CDU leader Laschet, but clarity is still needed and the national polls bear watching after the Greens have closed to within a few percent of the CSU/CDU bloc. The EU still rests on an unstable foundation and a coalition with a strong Green representation is the most intriguing outcome for the potential for tighter EU integration.

Table: FX Board of G-10+CNH trend evolution and strength
The US dollar down-trend signal has strengthened on this latest dip and is the most pronounced trending signal on the FX board, just as the US dollar has also shown the largest shift in momentum over the last five trading session. Note that the G10 smalls are the strongest group of currencies, with the exception of CAD, which often shows sensitivity/beta to the US dollar.

Table: FX Board Trend Scoreboard for individual pairs
Here, we note that the strongest moves in USD pairs are in USDNOK and USDSEK, the former quite interesting as both 1.2000 and EURNOK 10.00 have been breached today. Note new signals in recent days in AUD and NZD pairs as those two currencies surged last week.

Technical Update - US 10-year Treasury yields dropping below 3.5%. Where to next?

Podcast: Will market be allowed to go into hibernation until 2023?

Crude drops on growth concerns and loss of momentum