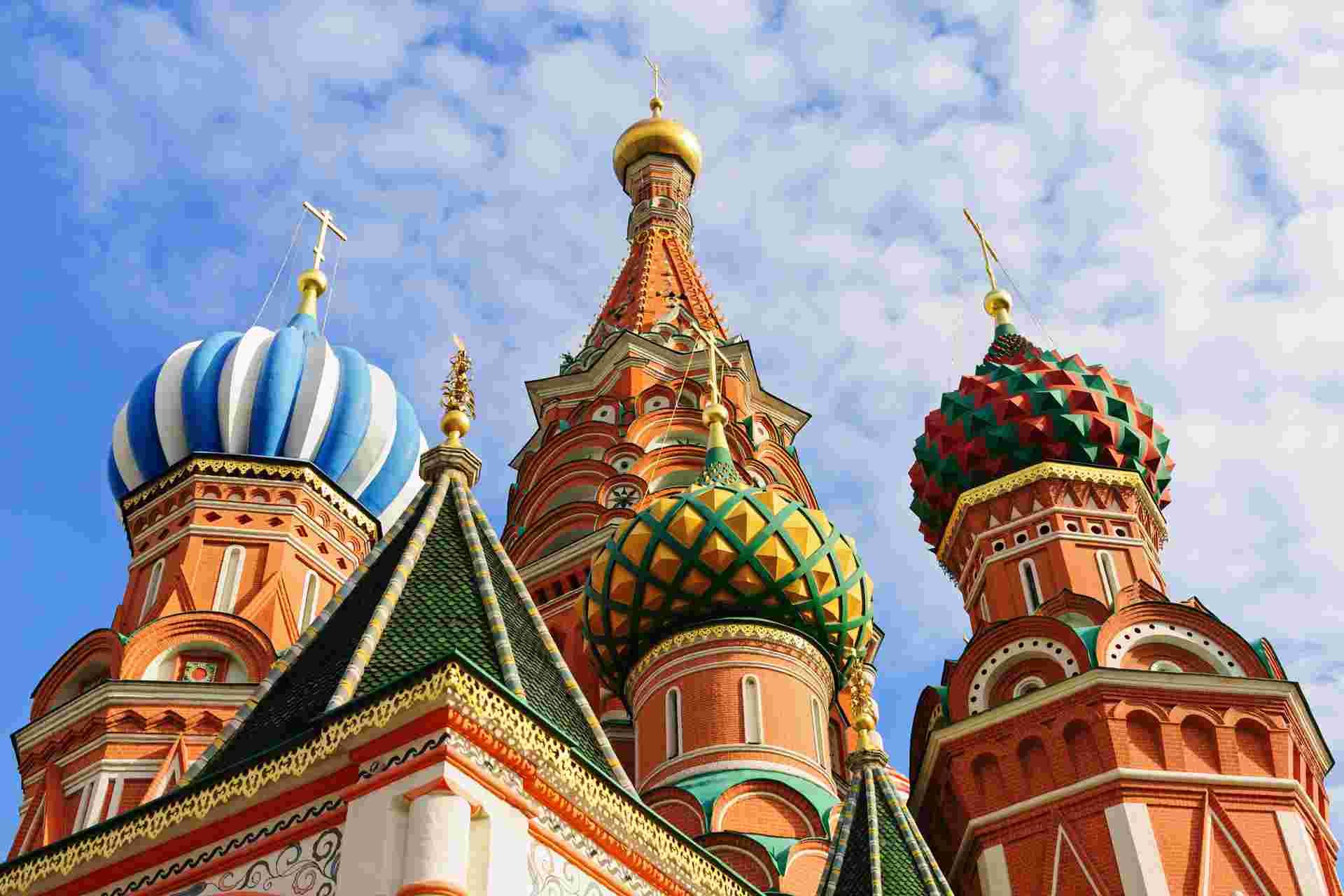 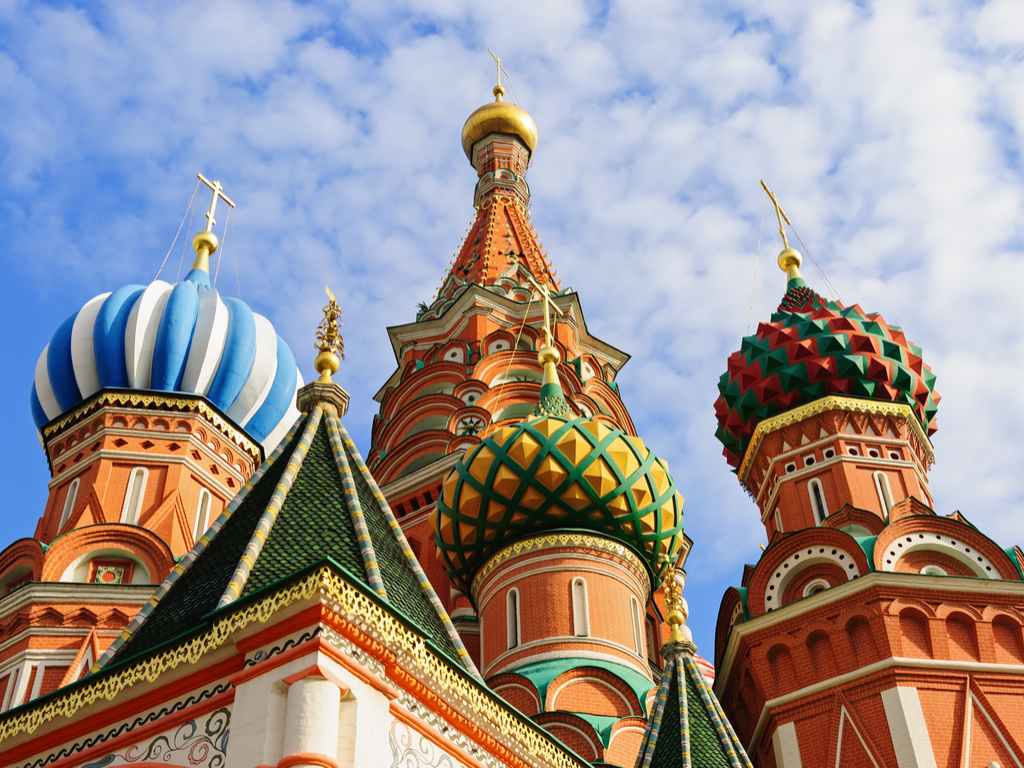 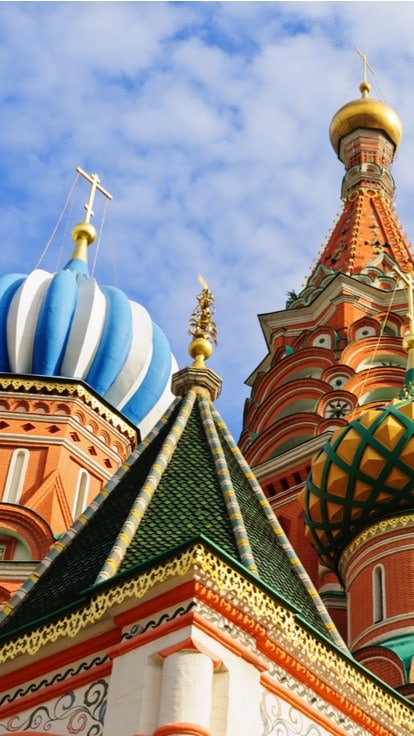 Summary:  Russia might default on its sovereign debt as soon as next week if the government pays in ruble interests on Eurodollar bonds that do not have "fallback optionality." Investors who bought insurance through CDS might be disappointed. The Credit Derivatives Determination Committee has not ruled whether payment in another currency constitutes a default event, but it may clarify this point today. In the meantime, investors are waiting for the interest and notional payment for the Rosfnet bonds, which matured on March 6.

In the past few days, we have seen several Russian companies fulfilling their financial obligations by paying interests in hard currency despite Putin’s decree last Friday. Investors received payment from Gazprom on Monday, while Rosfnet’s interest and principal payments of the US dollar bonds maturing on March 6 should arrive today. The company said that it did the transfer before Friday's decree.

Putin’s decree dictates that interest and principal payments of Russian securities should be processed in rubles for those creditors residing in hostile countries (such as the EU, US, UK, etc.). If that were the case, we might witness the default of Russian sovereign bonds as soon as next week, as Russia needs to pay coupons on outstanding Eurodollar bonds on March 16. While some eurodollar bonds have a "fallback optionality" that allows the government to make the payment in another currency, others don't. According to S&P, a settlement in ruble could potentially be deemed a default. The rating agency added that even if creditors agree to receive payment in rubles, that could be considered a default if investors received a lesser amount than what was agreed in the bonds contract.

There is another caveat. Bond issuers have pari-passu responsibility, meaning that all creditors should be treated the same way and fairly. Therefore, could the payment in US dollars to some creditors and in rubles to others be considered a break of the contract?

Meanwhile, investors have been purchasing insurance against a possible Russian default. Yesterday, the Russian 5-year CDS rose to the highest level since the 2008 global financial crisis, but it has already adjusted much lower today. The reason behind this correction might lie in the fact that nobody yet knows whether the CDS will protect investors against payment in the ruble, especially for those bonds with "fallback optionality." Today the Credit Derivatives Determination Committee meets to rule on this point. The CDS will likely be volatile depending on the committee's decision.