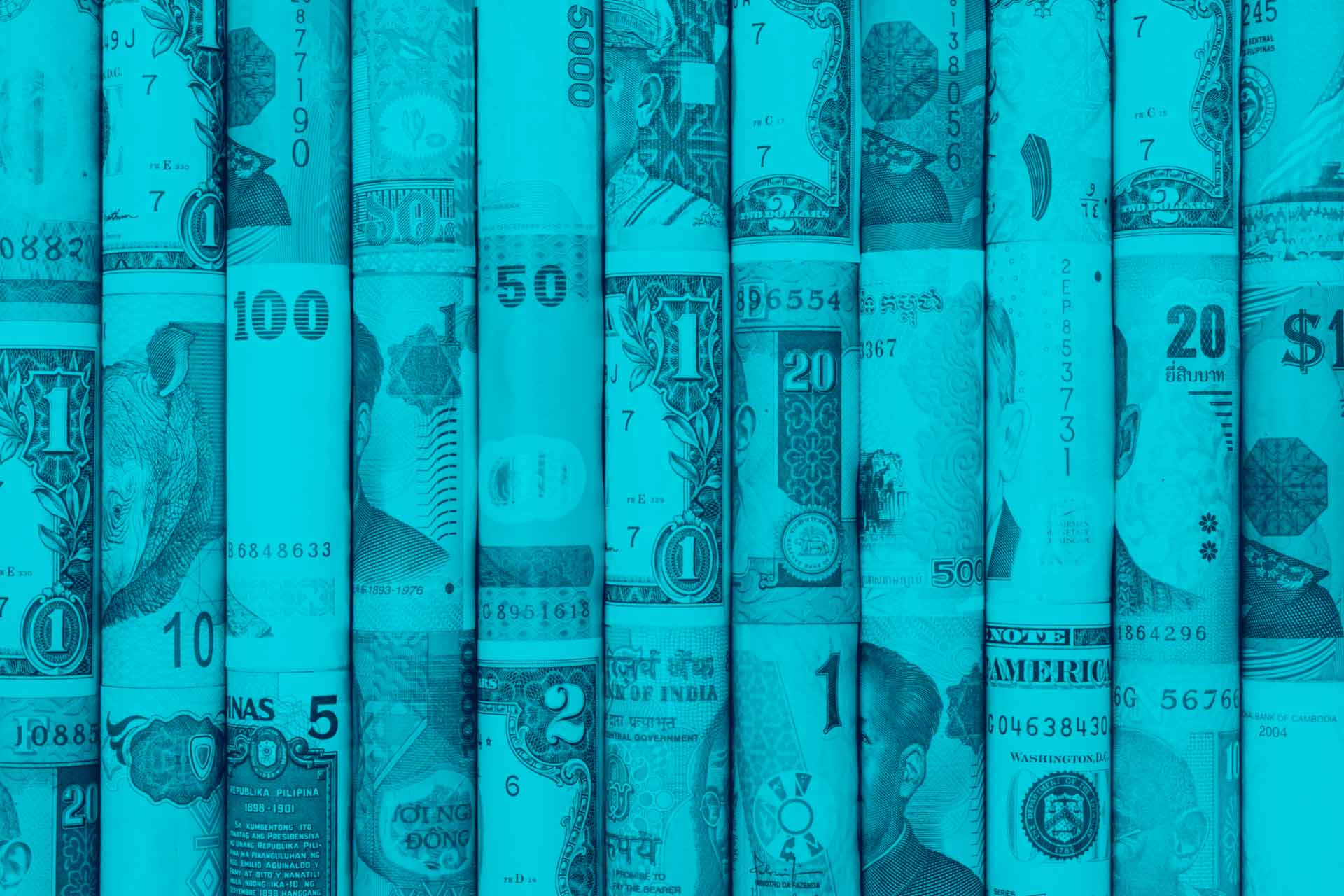 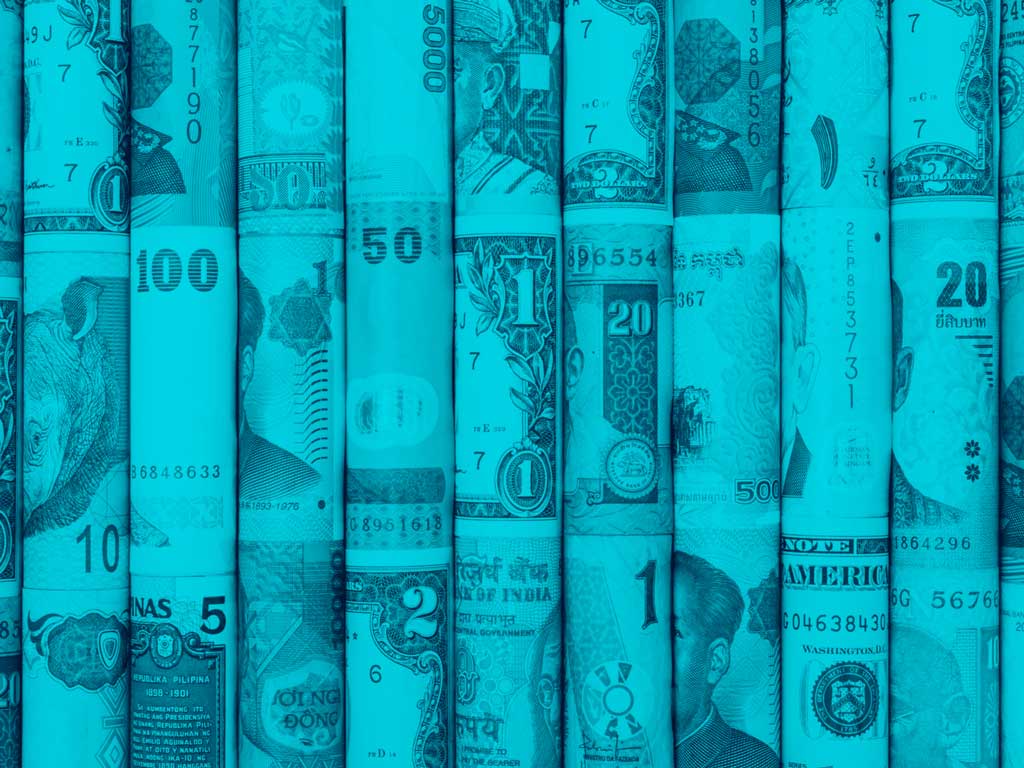 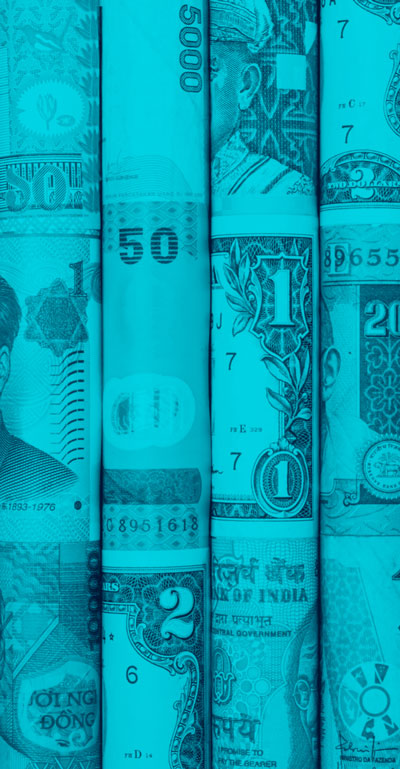 Summary:  Risk sentiment staged a resounding comeback yesterday, and yet the US dollar was firm on the day, even breaking higher in places, an odd combination of developments that it tough to build a narrative around. Regardless, the US dollar is tilting to the strong side until proven otherwise. Elsewhere, the RBA did all it could overnight to provide headwinds for the AUD.

FX Trading focus: USD out of step with the backdrop – danger sign for USD bears

Yesterday’s manic rally in equities provided the kind of backdrop that one would have expected to be accompanied by a weaker US dollar and strong EM and small G-10 small currencies. Instead, while a mixed bag of EM were resilient on the day (the Turkish lira, by the way, has quietly been amassing huge returns for investors in recent weeks, especially relative to other EM currencies that nearly all suffered during last week’s general deleveraging), the G-10 small currencies are largely sideways to lower and the US dollar is higher. One day does not make a pattern, but this development does echo what I noted prior to this latest US dollar comeback, that when conditions for a weaker US dollar were shooting the lights out, the USD merely slumped slightly rather than suffering a more profound bout of weakness. Higher US treasury yields and the risk of a smaller US stimulus may be contributing factors here.

To the recent USDJPY breakout higher, yesterday allowed us to add the USDCHF (more on that below) and the big kahuna that needs to fall here is the EURUSD, which is trading heavily near the range low of 1.2050 and looks ready to have a look at testing the psychological trend support at 1.2000. As I have noted previously, the really severe blow to the USD bears would be a close below the 1.1900 area.

Chart: USDCHF
USDCHF is not normally a pair we feature in our inspection of charts, as the tight EURCHF range of the last many months has pointed to little isolated interest in trading the franc, but the technical situation here is so clearly etched that it demands our attention. Indeed, yesterday’s break of the well defined inverted head and shoulders level at 0.8920 was notable and likely behind the broad CHF weakening (although some of that may be in sympathy with recent JPY weakening as well as the lowest yielders should do poorly when US yields are back on the rise). Already, the 0.9000 area is the next major resistance, that would likely need 1.2000 taken out in EURUSD to set in motion something bigger. Note that the head and shoulders target is a not particularly impressive 0.9060.

RBA does what it can to push back on AUD strength
The Reserve Bank of Australia announced an AUD 100 billion expansion of its QE programme at the current rate of AUD 5 billion in purchase per week once the current programme runs out in mid-April, with that additional purchase target covering most of the expected budget deficit for this year. The policy statement also expressed the intent to keep rates at the 0.1% level until at least 2024 if inflation stays as low as anticipated, with even an explicit mention that the RBA policy mix would help keep the AUD lower than it would be otherwise. Clearly, FX is on their radar. The reaction was muted, but AUD negative, with the focus on the 0.7600 area in AUDUSD as the level that, if broken, potentially sets in motion a full test of the rising trend into the 0.7400-25 area. Adding insult to injury for the Aussie overnight, Chinese iron ore futures extended their losses. AUD looks weak in the crosses as well – note the likes of AUDCAD as another way to trade AUD weakness ex AUDUSD.

The G-10 and CNH rundown
USD – the Republicans don’t want to play ball on Biden’s big stimulus and are only ready to sign up for about $600 billion – let’s see if the Dems have the votes to do something bigger. In the meantime, still keeping an eye on the US long treasury yields as a potential destabilizer of this latest attempt for risk appetite to surge back to the cycle highs and add to the risk of a further USD strength if long US yields continue to rise.

CNH – the yuan rise reversing offering some further support to the USD staging a comeback here – but 6.50 needed before this becomes technically relevant.

EUR – the euro is soft on ECB jawboning about not wanting to take deeper negative rates off the table and on the vaccination debacle, perhaps, as PR for the EU Commission is suffering under Ursula  Von Der Leyen’s leadership.

JPY – the JPY was the first to fail an important support versus the US dollar as USDJPY 105.00 swung into view in early trading today, but prospects  for isolated JPY strength would likely need a new breakout higher in long US yields.

GBP – sterling awaiting what the BoE has to say on negative interest rate policy intentions. Given that the forward curve of expectations has the BoE at slightly negative rates after the June meeting, it appears the intention is to retain NIRP as a policy option but not to necessarily exercise it. The GBPUSD long ago started looking sickly and lacks momentum – 1.3500 a huge level there. EURGBP, meanwhile will be interesting to watch for whether sterling can continue to gain the upper hand an pull higher even if the BoE fails to banish the NIRP policy option.

CHF – the EURCHF move may been exaggerated by the USDCHF technical break noted above. Still little interest in CHF specifically unless US yields are pulling higher or EURCHF breaks above 1.0900 or both.

AUD – as noted above, the ducks lining up for AUD weakness and watching the0.7600 area in AUDUSD for the risk of a test of at least 0.7500 if not a full pull to test the existential trend support levels down into the low 0.7400’s.

CAD – the loonie resilient with oil prices bid, but wouldn’t expect USDCAD to threaten the lows just yet if USD pulling broadly higher.

NZD – watching retracement levels for AUDNZD after the  recent 200-day moving average break has now been reversed. The 1.0580 level is the 61.8% retracement of the recent large rally wave and may be the last area of support ahead of the 1.0417 low from December.

SEK – the pro-cyclical SEK disappointingly weak, given the strong risk sentiment backdrop, though some of this may be the squeeze on USD shorts. So far, EURSEK has failed to squeeze higher despite poking above the local range highs north of 10.16 yesterday – keeping the focus lower there as long as the action stays south of perhaps 10.20.