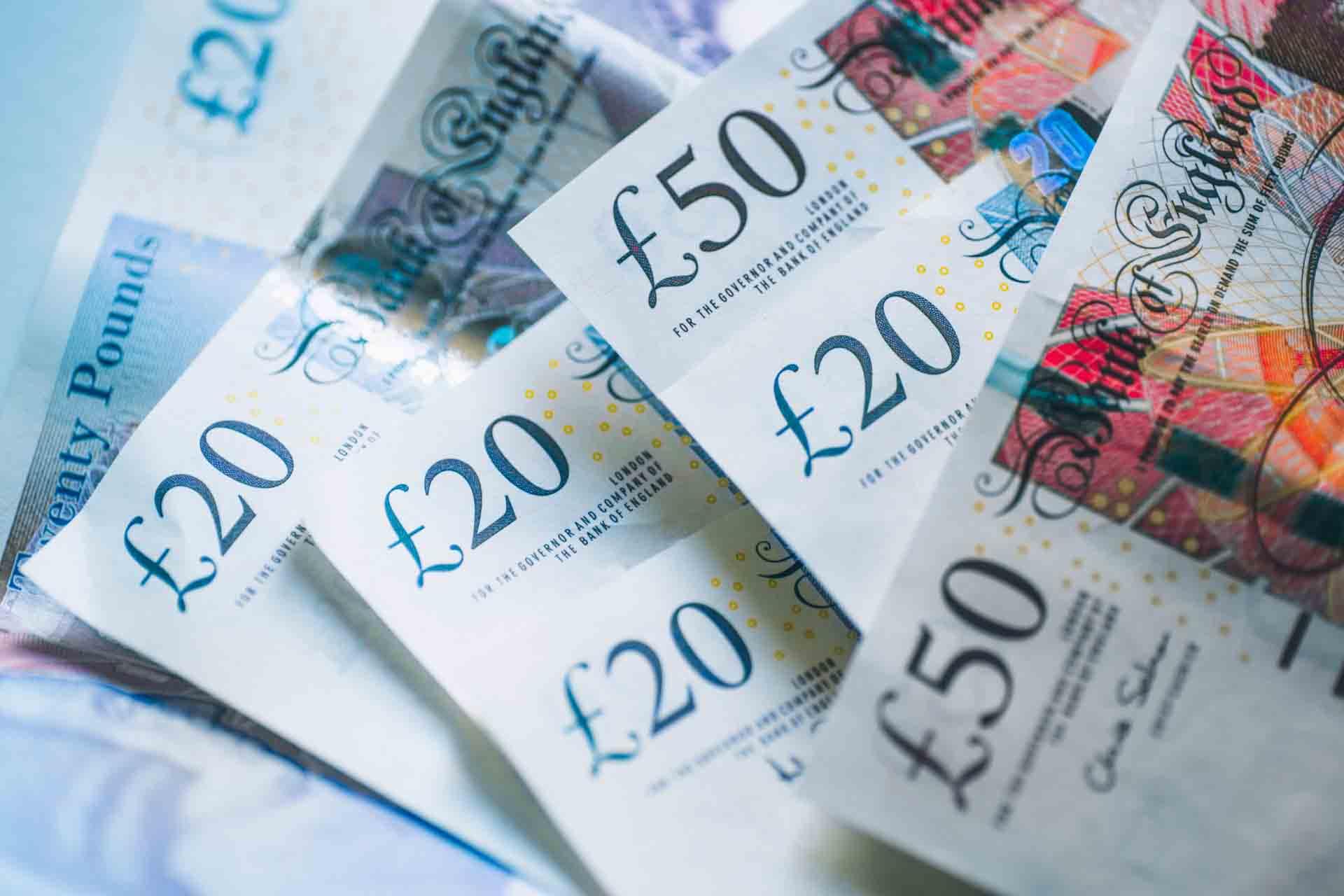 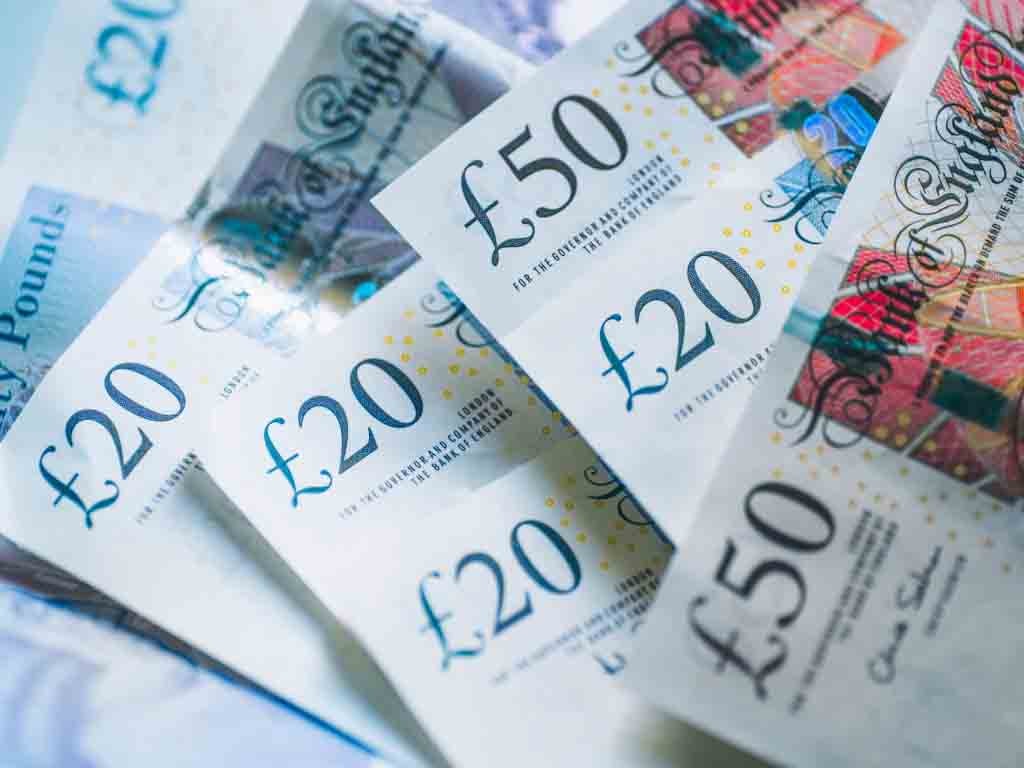 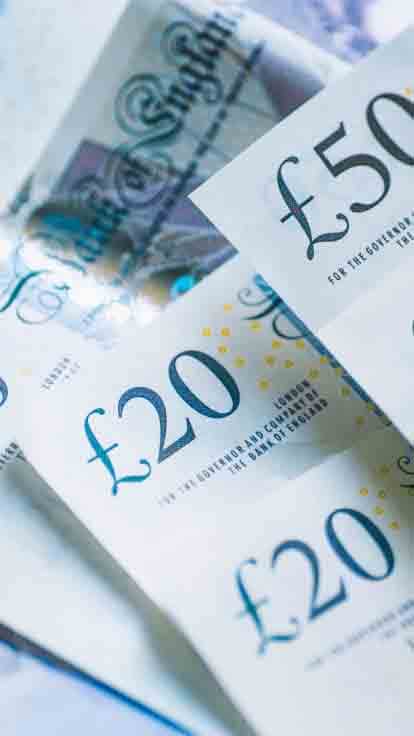 FX Update: BoJ not for turning. GBP takes a stand.

Summary:  The Bank of Japan continues to swim against the stream of global central bank tightening as it maintained course overnight with its policy mix of negative yields and yield-curve-control, triggering a wave of fresh JPY weakening that was only moderated slightly by a sharp drop in US treasury yields. Elsewhere, the Swiss franc remains firm after the SNB-inspired spike and sterling is taking a stand after the Bank of England meeting yesterday.

The Bank of Japan refused to budge overnight, standing pat on its policy of yield-curve-control and announcing daily operations in the bond market to defend the policy, with no guidance suggesting a change of course, though a brief comment on foreign exchange was inserted into the policy statement:

Concerning risks to the outlook, there remain extremely high uncertainties for Japan's economy, including the course of COVID-19 at home and abroad and its impact, developments in the situation surrounding Ukraine, and developments in commodity prices and overseas economies. In this situation, it is necessary to pay due attention to developments in financial and foreign exchange markets and their impact on Japan's economic activity and prices.

That suggests that there is some level of JPY weakness at which the Bank of Japan may be forced to revisit its policy commitments, but that we aren’t there yet. Two key points to make in the wake of this announcement: first, additional JPY weakness from here is likely only a function of global yields continuing to trend higher, something we did not at all see yesterday as a weak batch of US data drove a strong rally in US treasuries and punched the US 10-year benchmark yield back toward the pivotal 3.20% area. Second is the CNHJPY rate, which has traded north of 20.00 in the wake of this BoJ meeting and whether China is set to make another move to prevent further JPY weakness relative to the renminbi after it appeared that the threat of the 20.00 level prompted China to weaken CNH sharply relative to the US dollar after a long period of stagnant USDCNH price action just at the point when CNHJPY hit 20.00 back in April.

Elsewhere, we continue to digest the repercussions of the Swiss National Bank 0-basis point rate hike, which continues to reverberate. While the Bank of Japan pulls in the opposite direction as a country that is willing to risk further deterioration in the real value of its currency, the SNB has done the opposite with this move, allowing itself to front-run the ECB and establishing the franc’s purchasing power as a key consideration and going a long way to buying real yield credibility. Looking ahead, the concern will likely arise as the cycle plays out that the Fed simply can’t raise rates sufficiently drive solidly positive US real yields. USDCHF has suffered a complete derailing of the former up-trend as discussed in the chart below and when looking at the USD versus European currencies, at least, from SEK and GBP to CHF and EUR, we could suddenly be at a turning point here. Where is that turning point “confirmed”? We are already there in USDCHF, but a broader, at least tactical turn lower in the USD would require a pull higher and close above 1.0600 in EURUSD and perhaps 1.2500 in GBPUSD (the day after I thought GBPUSD might be in danger of a meltdown below 1.2000 on the small BoE hike…). Until then, the USD sell-off may be a one-off result of titanic USDCHF flows on the SNB decision.

Chart: USDCHF
The bulls found their case broken all in one go in the wake of the SNB meeting, as USDCHF has been crushed seemingly irrevocably lower, suddenly creating a double-top formation. But the huge brushback may not yet lead significantly lower unless the USD is capitulating elsewhere (levels for other major USD pairs noted above) and the full break down here requires a capitulation down through the 0.9545 low and the old range highs below 0.9475.

Sterling rallied hard yesterday in the wake of the Bank of England meeting yesterday, with UK rates and the currency focusing more on the hawkish guidance the meeting produced rather than due to the small 25-basis point hike. The bank said it would react “forcefully” if inflation doesn’t develop as hoped (which will take some doing – the Bank of England expecting the CPI to hit north of 11.0% before falling back after October) which suggests the willingness to hike by 50 basis points even if the economic outlook is not promising. The price action post-BoE took GBPUSD well away from the cycle lows of 1.2000 posted earlier this week, trading as high as 1.2406 late yesterday, just above a major local 61.8% Fibonacci retracement of the recent sell-off at 1.2387 and far above the prior low-water mark from May of 1.2156. As noted above, a full reversal in GBPUSD requires another rally surge through 1.2500, while the bears will only feel comfortable here again if the price action punches back down through 1.2200. Elsewhere, sterling hopefuls should have a look at EURGBP, where the latest leg higher above 0.8600 has been sharply reversed, carving out a more well-defined reversal. Watching the 0.8500 area for whether we follow through lower and back into the range extending below 0.8300 again there.

Table: FX Board of G10 and CNH trend evolution and strength. The JPY is reversing sharply back lower after last night’s BoJ – note the huge new momentum in CHF, while sterling is trying to shift out of negative territory in broad terms. CAD looks very heavy.

Table: FX Board Trend Scoreboard for individual pairs.
Interesting to note sterling pushing back and trying to flip to a positive trend against not only JPY, but also AUD and CAD here. Elsewhere, watching 1.3000 on the USDCAD and noting AUDCAD rolling over – is CAD in for a broader drubbing?

Nike’s cautious outlook shows the consumer is hit by inflation

FX Update: JPY and CHF stretch in opposite directions amidst quiet elsewhere.

Technical Update - Wheat and Cotton seem to find solid ground after sell off. Coffee on the verge of turning bearish

FXO Market Update - USDMXN back to the middle of the range.

Podcast: Eyeing quarter-end as next test for this market

Oil stocks charge again, are US equities on the brink of a huge disappointment and BHP attempts to rise out of bear market