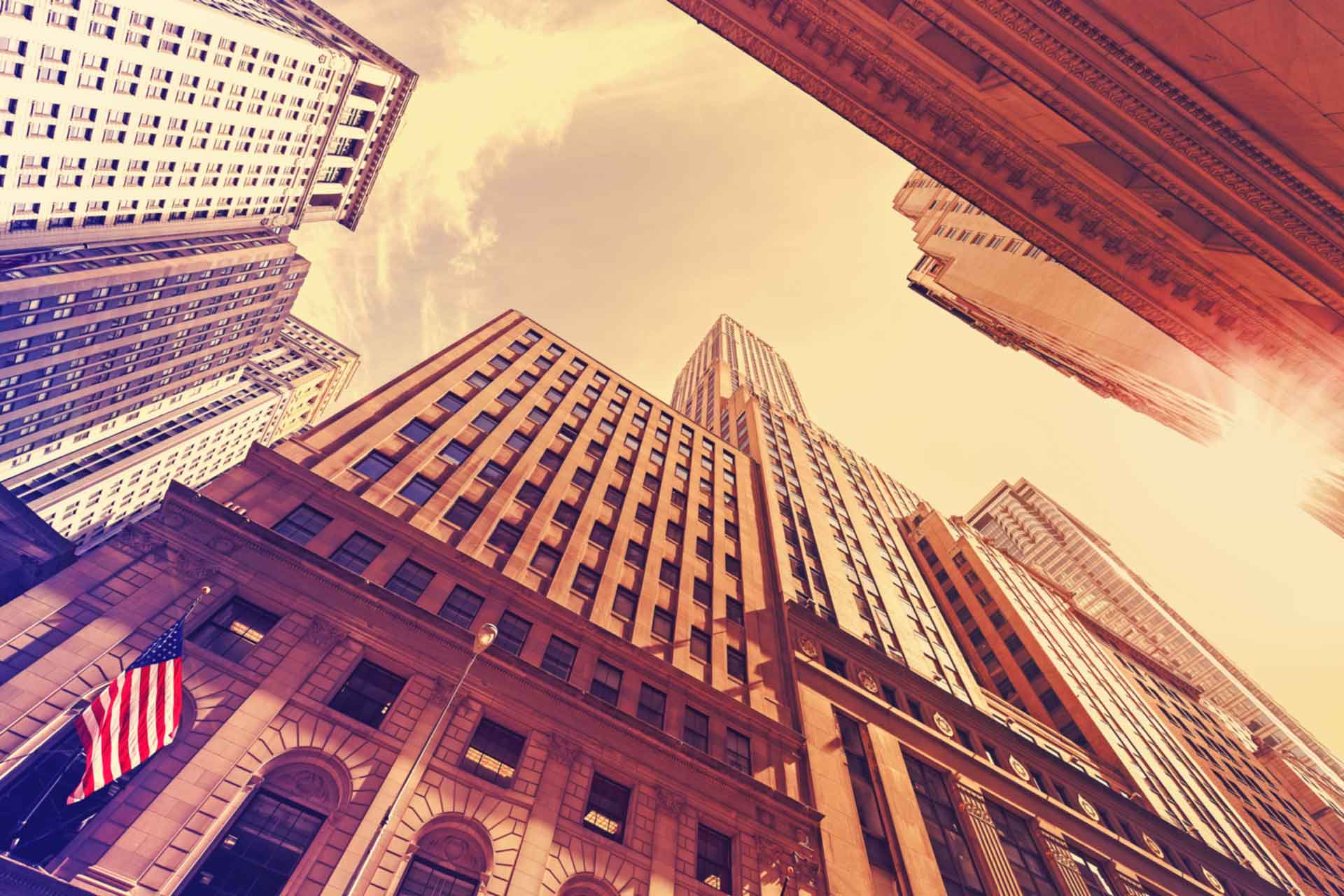 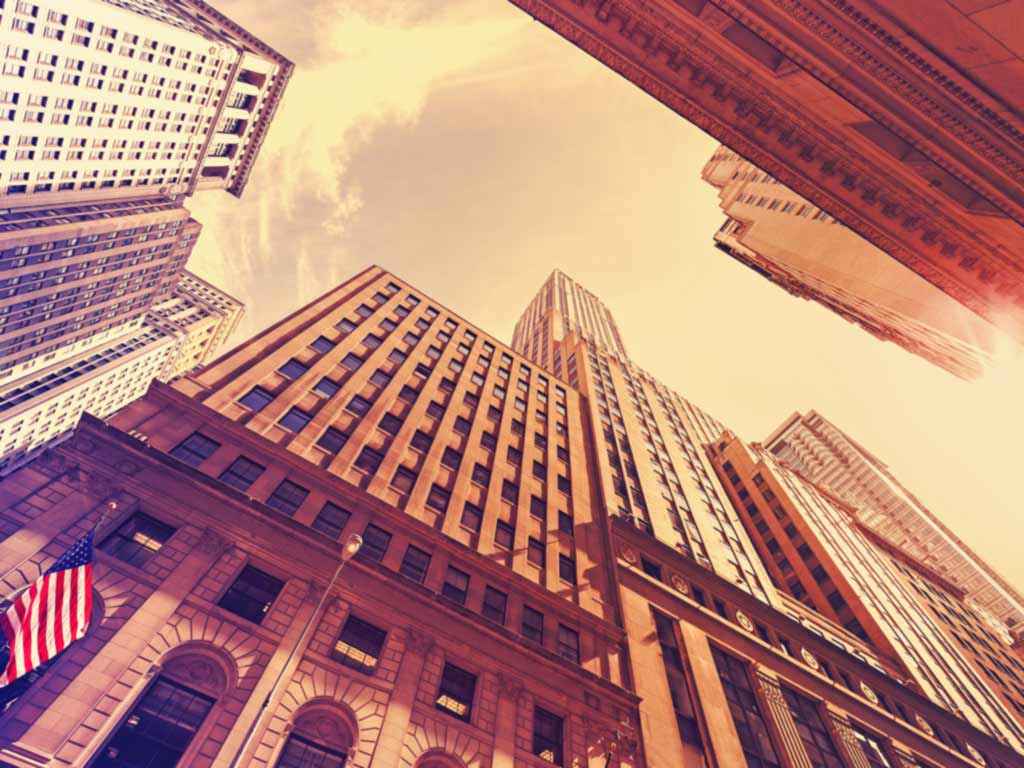 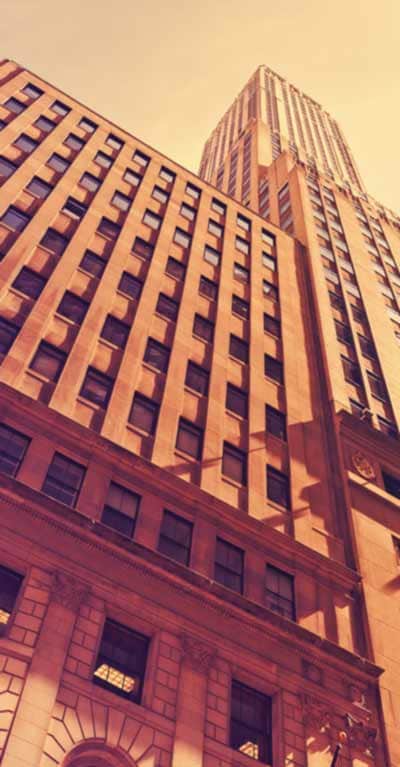 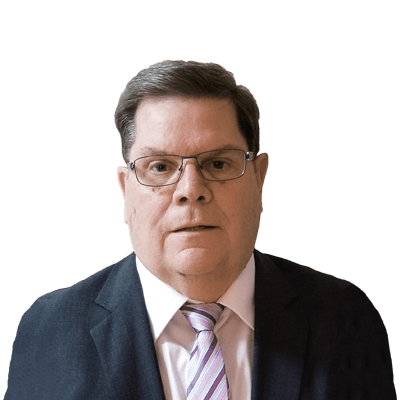 Summary:  Market sentiment is on the shaky side as US markets open, with flagging trade deal optimism, a dovish Fed and some profit-taking all taking their toll.

The US was wobbly at the open, and then a combination of dovish Fed speak, fading optimism for a US/China trade deal, a lull in UK political drama and penchant to lock in some gains ahead of next week’s holiday led to USD selling across the board.

The Australian dollar and New Zealand dollars are the best performing G-10 major currencies, rising 0.78% since the open. EURUSD is close behind with a 0.67% gain.

Wall Street trimmed opening losses and is mixed to flat as of 14:00 GMT. The DJIA is unchanged while the S&P 500 and Nasdaq are a tad lower. Pre-Thanksgiving profit taking could lead to another positive close today.

There will not be a shortage of drama or market volatility next week, but there will be a shortage of Americans.  Thursday, November 22 is Thanksgiving in the USA, and for them, it is a big deal. Many workers take the entire week off if they can.

Usually, when the US is closed, it puts a damper on global FX trading. That might not be the case this year, thanks to the UK political theatre and the EU/Italy brinkmanship. UK Prime Minister Theresa May could face a no-confidence vote next week if the 21 MPs who say they have demanded a vote can get another 27 MPs to follow suit.

Italy has not wavered from plans for a budget deficit of 2.4% of GDP, and the EU is threatening penalties.
Italian Deputy Premier Matteo Salvini said his country wouldn’t accept them. Thinner than usual FX liquidity suggests surprises could exaggerate price moves.

Next Friday could be choppy.  That’s the day when President Trump and China President Xi Jinping are supposed to meet in Argentina. It is also month end for portfolio managers.

Can Bitcoin continue to pay for its security?

Technical Update - Gold broken key support. Silver dropping like a stone. How low can they go?