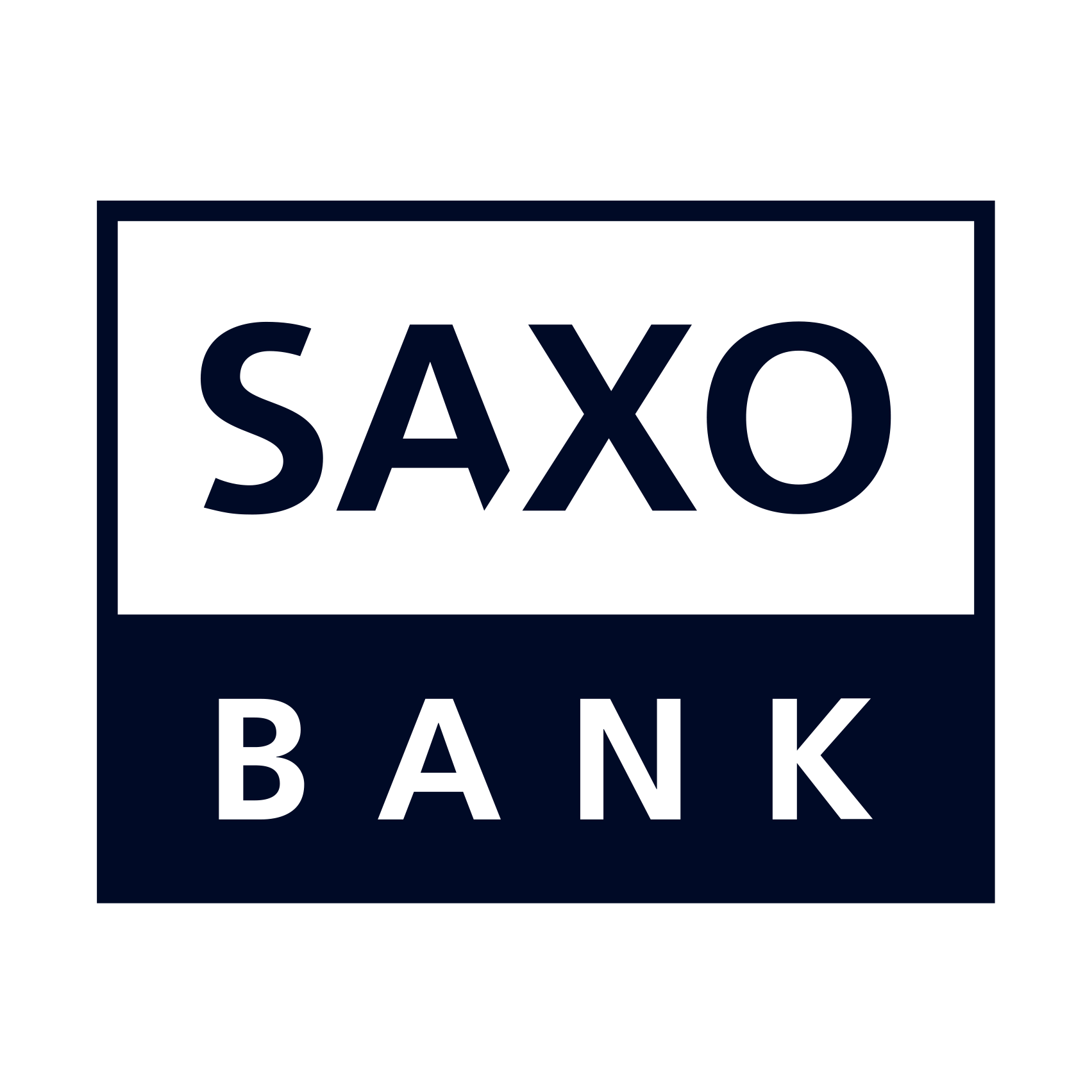 The global economies and global markets continued their recovery in the third quarter which was a strong quarter across the board. It has been a wild ride in stock markets this year with elevated volatility along with strong returns. The U.S. Dollar fell during the quarter, and that gave international equities a relative strength for the first time in a long while. Emerging markets (MSCI Emerging Markets TR) led the way higher finishing up 9.7%. Developed markets (MSCI EAFE TR) didn’t fare as well finishing up only 4.8%.

The global economy has begun to rebound from dramatic losses brought on earlier in the year when strict stay-at-home orders in many parts of the world caused the economy to contract rapidly. A lot will depend on countries around the globe having the ability to keep opening economies back up while still maintaining acceptable virus infection levels. Any speculation on how this will go is very difficult because we have never seen anything like this in modern history. The Nasdaq Dorsey Wright portfolio management team (the “Team”) is anticipating added volatility as the situation plays out, and the Team may need to make portfolio changes if things reverse course.

There was talk near the end of the quarter that value-stocks (attractively priced stocks) may start to re-assert itself versus growth-stocks (stocks priced for substantial future growth). The Team thinks it is premature to make that call. Growth-stocks dramatically outperformed during the quarter, which is just an extension of a multi-year trend.  There have been small pullbacks along the way where value has outperformed growth.  In each of those cases, growth has resumed leadership and pushed to new highs.  Until the Team sees Growth unable to resume leadership and break critical support levels versus Value, the Team remains committed to the dominant Growth theme.

It has been a challenging year dealing with the global pandemic, but investment returns have been solid – especially momentum. The spread of COVID has caused a great deal of uncertainly. The Team’s process is not designed to guess what is going to happen.  The Team will wait for any trends to develop and position the portfolios accordingly.

As the Team looks forward to the rest of the year, the Team believes there will be many opportunities for the strategy to capitalize.

Once again, the European Central Bank intervention is needed

Podcast: A nervous comeback after a further rout

Any information found in this document, including performance information and statistics are subject to change. You can find the latest updated pricing information on the description page for each available portfolio. In providing this material Saxo Bank has not taken into account any particular recipient’s investment objectives, special investment goals, financial situation, and specific needs and demands and nothing herein is intended as a recommendation for any recipient to invest or divest in a particular manner and Saxo Bank assumes no liability for any recipient sustaining a loss from trading in accordance with a perceived recommendation. All investments entail a risk and may result in both profits and losses, and all capital is at risk. In particular investments in leveraged products, such as but not limited to foreign exchange, derivatives and commodities can be very speculative and profits and losses may fluctuate both violently and rapidly. Speculative trading is not suitable for all investors and all recipients should carefully consider their financial situation and consult financial advisors in order to understand the risks involved and ensure the suitability of their situation prior to making any investment, divestment or entering into any transaction. Any mentioning herein, if any, of any risk may not be, and should not be considered to be, neither a comprehensive disclosure of risks nor a comprehensive description of such risks. Any expression of opinion may not reflect the opinion of Saxo Bank and all expressions of opinion are subject to change without notice (neither prior nor subsequent).