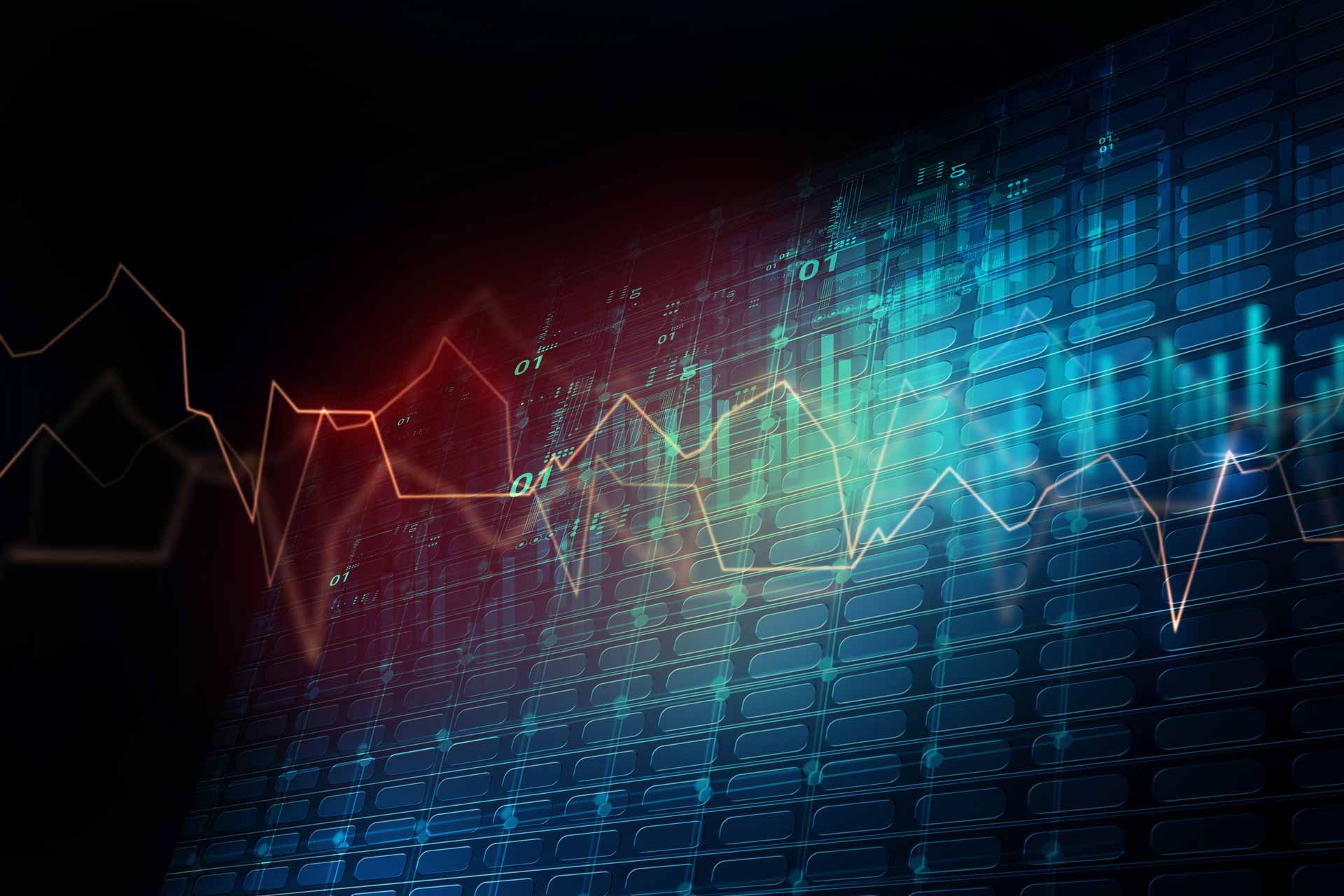 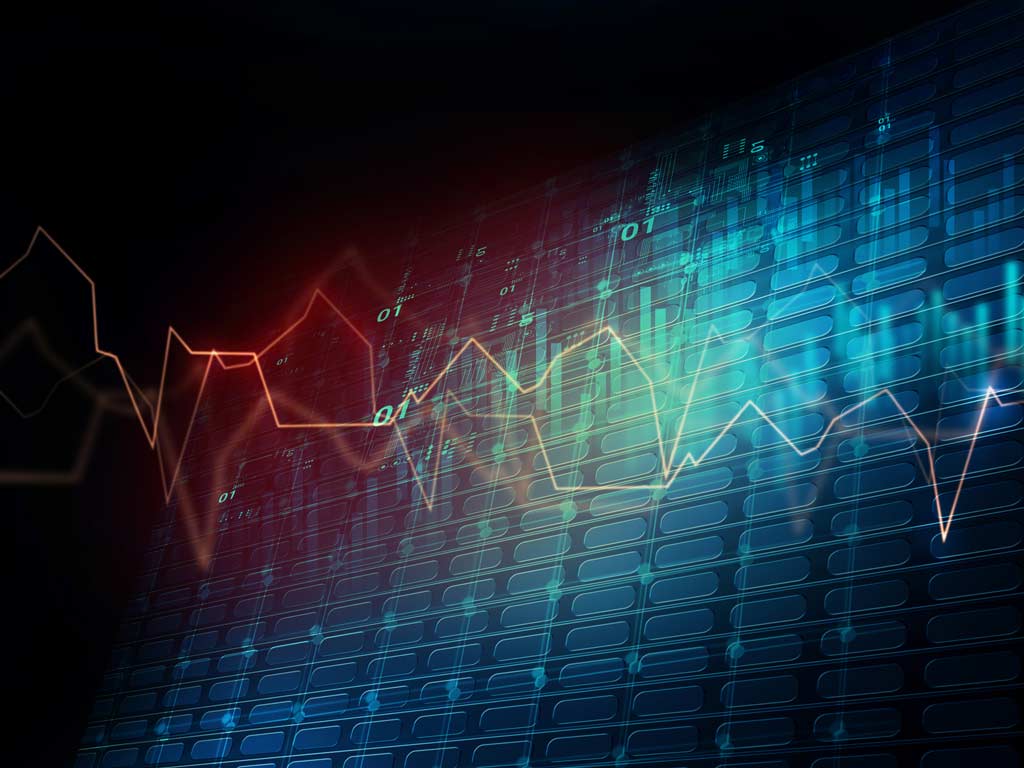 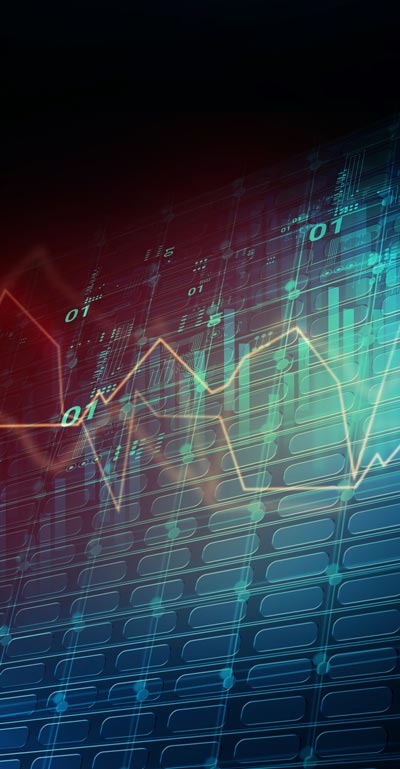 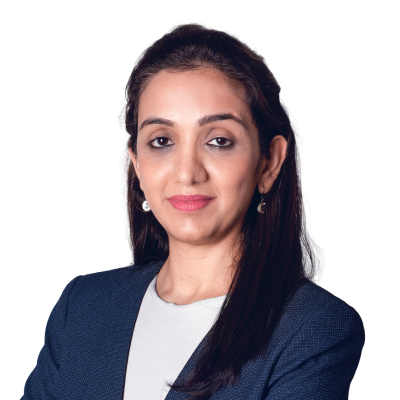 Summary:  While the Bank of England’s emergency bond-buying has propped up the sterling recently, there are hardly any reasons to turn positive on UK assets in general unless the government changes course on its fiscal policy roadmap. In fact, Japanese authorities remain better placed to defend their currency than the UK, given their better reserves position. While UK’s pain is self-inflicted, the overarching theme of tighter global liquidity conditions continues to pose threats of wider market disruptions.

Still, the degree to which this can be blamed for what is happening in the UK remains under the scanner. Despite the Fed tightening remaining an overarching theme, UK’s pain is largely self-inflicted. While bond buying by the Bank of England (BOE) is somewhat on the lines of what the Bank of Japan (BOJ) has been, the motives are completely different and the impact is likely to vary as well from here.

BoJ’s wider bond-buying operations are a reflection of its desire to stoke inflation. Japan’s headline inflation has averaged under 1% in the last two decades with the core print being in negative territory. The latest print for August was 3%, above the BOJ’s 2% goal, but wage pressures still remain subdued.

UK’s inflation, on the contrary, is running at nearly three times that, and the BOE’s plan to begin purchasing long-dated gilts was a forced emergency measure to support pension funds that may be on the verge of a default due to the jump in gilt yields stemming from fiscal concerns after the announcement of the new government’s mini-budget.

Japan’s fiscal and current account are also not in great shape, and it has a huge foreign debt. But it has huge FX reserves of the order of over $1.2 trillion as of end-August. This equates to 20% of GDP and over 18 months of import cover. Of this, about $136bn is deposits with foreign central banks that can be used immediately to intervene. So, while the Japanese yen remains vulnerable due to its twin deficits and high debt levels, the huge FX war chest still gives Japanese authorities some ammunition to intervene against excessive pace of yen decline.

Meanwhile, UK’s problem is not just in its high inflation but also its twin deficits and weak FX reserves position. Foreign currency debt levels in the UK are more contained, however, and that may be one of the reasons why FX reserves are low. As we noted in a previous piece, UK’s net forex reserves of $100bn are also enough to only cover two months of imports, or roughly equal to 3% of GDP as compared to Japan’s 20% and Switzerland’s 115%. This gives the UK policymakers less room to prop up the sterling.

Threats to Sterling and UK assets

Sterling has undoubtedly regained some strength since the massive selloff on the fiscal plan announcement. It has been ‘temporarily’ supported by the BOE’s bond purchase program, which has led to the global reprieve in yields. Also, the month-end/quarter-end rebalancing has possibly helped cap dollar gains after massive USD strength seen in the quarter. To be clear, BOE didn’t ‘pivot’, rather it acted as the lender of last resort for the domestic pension funds, and there is hardly anything to be bullish about, or turn positive on UK assets.

The UK assets will likely continue to be pressured until the UK government remains in denial. Even an emergency rate hike, at this point, seems unlikely to be able to support the sterling or gilts, as it would signify panic and a divergence in fiscal and monetary policies, further weighing on general confidence in the economy and its policies. Meanwhile, markets are currently pricing in a close to 150bps rate hike from the BOE at the November 3 meeting. That’s massive, and will mean significant pain to the UK economy.

The UK is becoming a major credit risk not only for GBP assets but also for the rest of the world, primarily the eurozone as my colleague Chris Dembik noted in his piece. We see some kind of contagion effect in the eurozone credit market. There’s also risk of more markets succumbing to evaporating liquidity, and it is inevitable to ponder over who could be next?

The Chinese currency has also weakened dramatically lately, but the PBoC has numerous tools available and credit impulse in China is also turning positive. South Korea has already intervened to prop up its currency, and more economies are likely to follow that path if things continue like this. The G20 meetings on November 15-16 will be particularly important to watch not just for geopolitical updates, but also for possible collective concerns on the impact of global tightening and the strong dollar.

Atleast until then, if not longer, there is not enough reason for the US Treasury to intervene to buoy the battered pound or yen or another faltering currency. Most US officials, including Treasury secretary Yellen, expressed no urgency to act. Wider market disruptions and increasing risks to global financial stability, beyond the financial turmoil emanating from Britain and Japan, therefore remain likely.

FX Update: USD running out of room to fall on current drivers.

Earnings Watch: Q3 earnings season is coming to an end

Podcast: When will we shift from one-dimensional focus on US yields?

Technical Update - Correction in metals seems to be over. Gold, Silver and Copper likely to resume uptrend

Fixed Income Update: Bonds to shine in 2023 as the U.S. economy slows and the Fed moves into a risk management mode