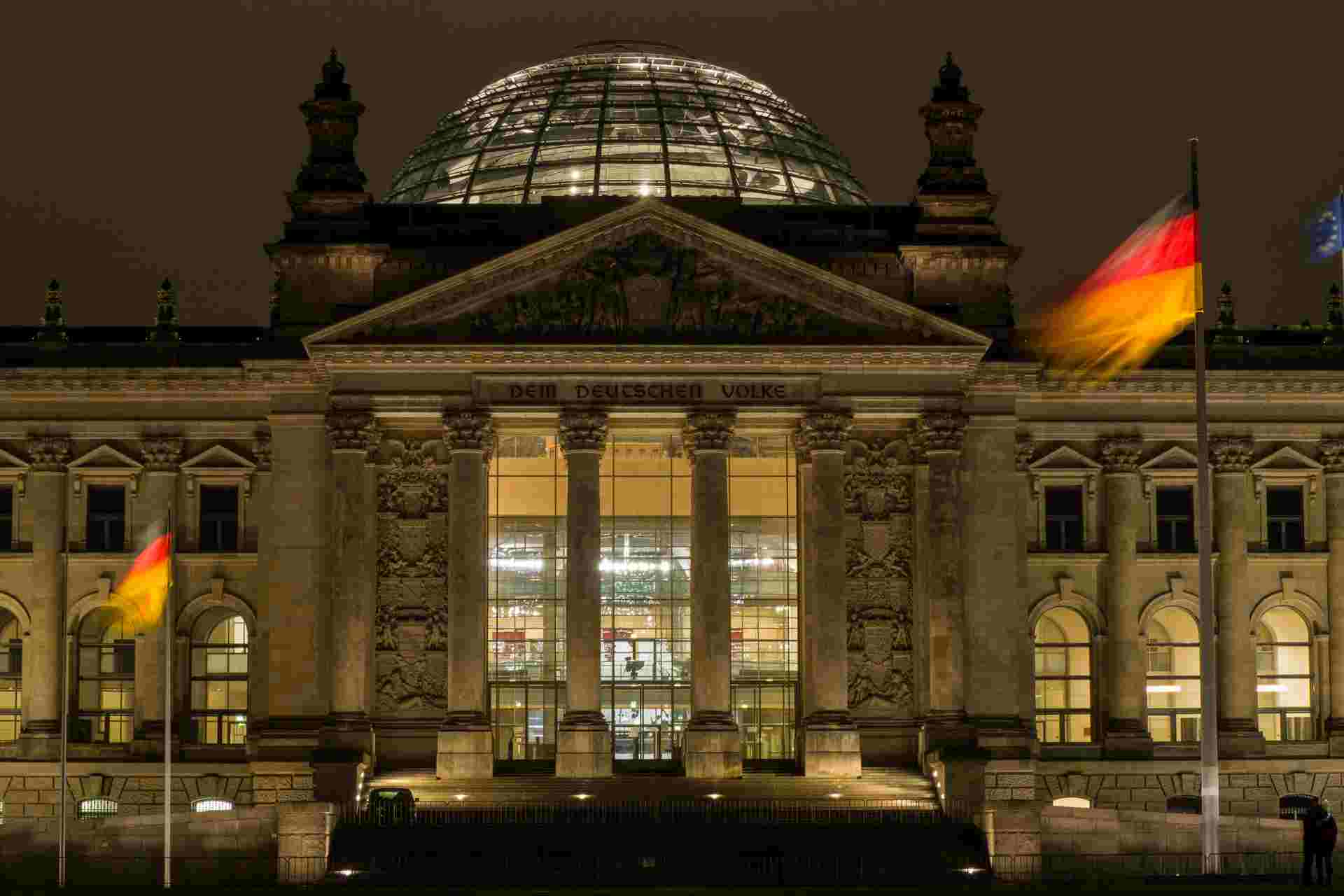 Summary:  My non-scientific guess is that the next German government will certainly be a coalition of the SPD, the Greens and the FDP - the so-called Traffic Light coalition. Expect long and intense negotiations in the coming weeks, or perhaps months. But the market impact of German political uncertainty will likely be marginal. In France, the winner of the Green party primaries to run for the 2022 presidential election will be announced tomorrow. Franky speaking, it does not matter much. Support for the Greens is too low to really influence the outcome of the presidential election. Investors should however start to get more familiar with a Trump-inspired candidate who gathers up to 10% of voting intentions in the first round according to recent polls. Momentum is on his side, for now.

Uncertainty prevails in Germany: According to the Federal Returning Officer website which is responsible for overseeing elections on the federal level, the center-left SPD won 25.7% of the vote, followed by the center-right CDU/CSU which garnered 24.1%, the Green Party with 14.8% of the vote and the pro-business FDP at 11.5%. These are preliminary results. But the SPD is now in position to begin negotiations to form the new government. This process could take weeks, or even months. Here are my auxiliary observations:

French presidential election update: Tomorrow, the name of the winner of the Green party primaries will be announced. The two remaining candidates are Yannick Jadot, a moderate environmentalists, who is pushing for a common strategy of the Left towards 2022, and Sandrine Rousseau, an economist who is often portrayed as the “woke” candidate of the election. If pragmatism prevails, Jadot should win the primaries. But this is far from certain. Frankly speaking, it does not matter much. Support for the Greens is too weak in France to really influence the political debate and the outcome of the 2022 presidential election.

Investors should however get familiar with a Trump-inspired candidate who gathers up to 10% of voting intentions in the first round according to several polls. Eric Zemmour is a xenophobic TV columnist, more radical than far-right leader Marine Le Pen and who openly defends nationalist and anti-Muslim measures. He considers France is engaged into a civilization war against Islam. He is not officially candidate yet. But it is clear he is inclined to run. Momentum is on his side, for now. Several recent polls show that 10% of voters support him, up from 7% in early September and 5% July. For the sake of comparison, he gathers more support than some of France’s most established political parties, including the Socialist Party. He is the main thorn in the foot of Le Pen at the moment. However, we don’t think he will make it to the election day. Perhaps he will be able to get the needed sponsorships to run. But a scandal can happen quickly. We think he will drop out of the race before the first round. We still expect a second round between Le Pen and President Emmanuel Macron.

Gravestone Doji's in US Indices