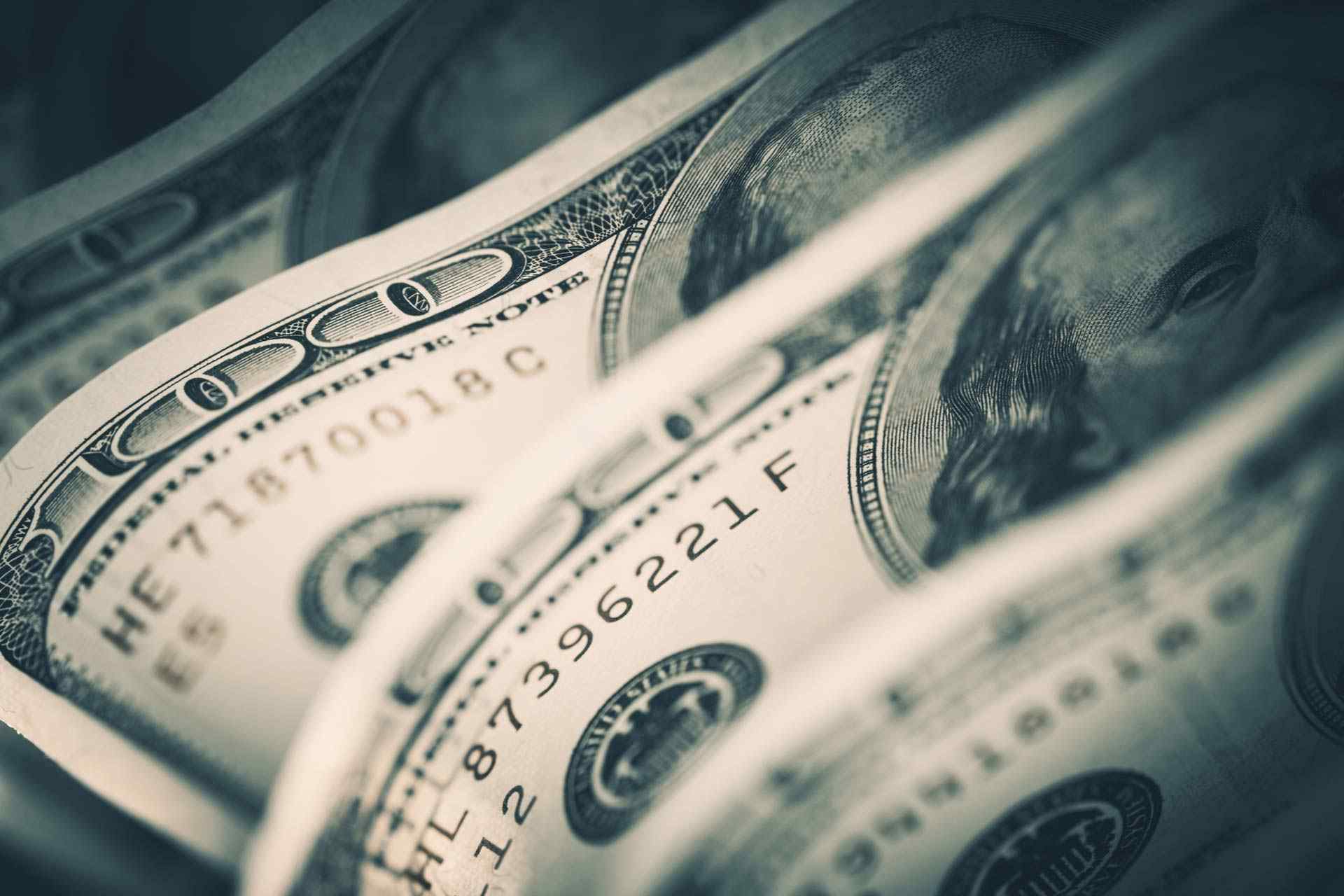 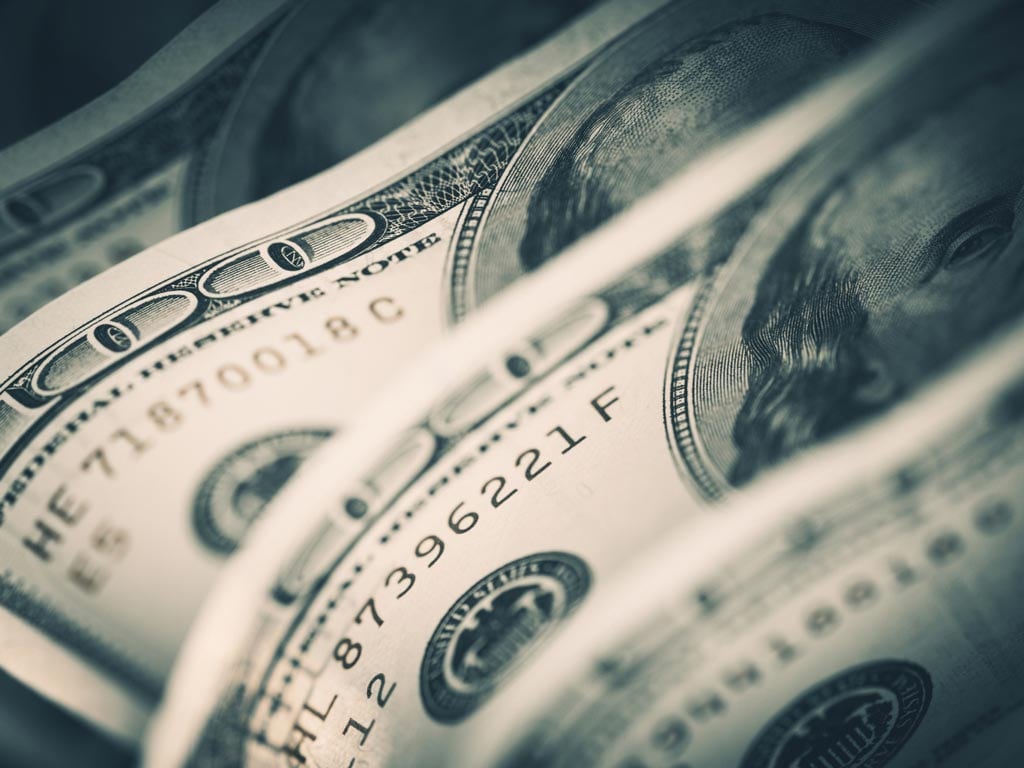 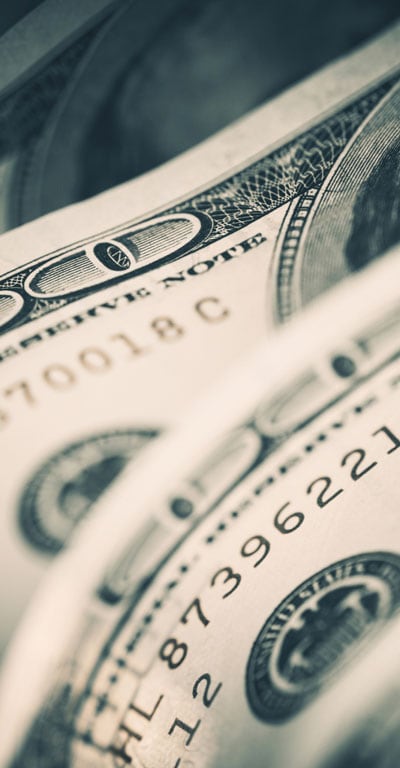 Summary:  The USD remains weak in the wake of the shocking miss on US April nonfarm payrolls, with the short end of the US yield curve suggesting that this release has bought the Fed time to sit on its hands for longer, while the long end of the US yield curve is providing some tension for USD bears. Elsewhere, sterling has surged out of the gates this weak on the weaker than expected showing for the SNP in Scottish Elections.

The biggest reaction to the very weak April US Nonfarm Payrolls Change release on Friday, in terms of what has stuck, is the USD moving lower. On Friday, I wrote that traders should keep one eye on the long end of the US yield curve, as a reversal seemed underway after the knee-jerk reaction, a reversal that might impact the US dollar move as well – but this has proven somewhat misguided, at least so far. There are perhaps at least two ways to interpret what is going on, and the path for the USD from here. I will outline three scenarios for how the market could shape up from here:

By the way, fascinating story out of the US, where the governors of Montana and South Carolina will wind down their acceptance of federal unemployment benefits in June rather than accepting them to Labor Day in September as the Biden administration has allowed. The argument is that benefits are too generous and resulting in labor shortages.

Chart: AUDUSD
AUDUSD has been a strong gainer after the weak US payrolls numbers on Friday, but also on industrial metals prices screaming to new highs to open the week, with copper solidly above 10,000 dollars/ton for the first time ever and iron ore futures going limit up in Dalian, China. The price action finally took the pair out of the impossibly tight previous range, breaking above the 0.7800-25 range and putting the 0.8000 top within reach. The next chart point is not much higher at just above 0.8100, with generous blank space higher still if commodities can continue gunning higher without destabilizing risk sentiment. At some point, the commodity price rise will force volatility, risk aversion and even credit risk in the wrong direction – hard to know how long the current goldilocks can be maintained.

Sturgeon stumble sends sterling surging
The SNP enjoyed a strong Scottish Parliament election at the weekend, but fell short of the absolute majority that was expected for her party, which very likely keeps any real change for a new independence referendum to take shape somewhere far over the horizon, perhaps giving Boris Johnson a chance to throw some more of the spending and job-creation largesse north of the English border in the years to come. Yes, the Greens are nominally also in favour of leaving the Union and gained two seats, but the market is telling us that the issue is now way off on the back burner for now and likely to stay that way. Sterling is back to outperforming and I would suspect is weakly positively correlated with risk sentiment as some of the relief/sterling upside is linked to capital flows eyeing UK assets that see significant relief on this issue.

Table: FX Board of G-10+CNH trend evolution and strength
The blistering CAD performance seems to have run ahead of yield spread and crude oil fundamentals in broad terms, and Bank of Governor. In the meantime, the themes are quite clear, with commodity currencies doing well and AUD finally turning more positive, broadly speaking.

Table: FX Board Trend Scoreboard for individual pairs
Here, note AUDNZD trying to turn positive again today, a move that is certainly supported by developments in industrial metals moves. A move above 1.0800-50 starts to re-heat the bullish potential on the chart. Elsewhere, USDJPY is trying to flip negative, but both of those currencies are weak, although sideways to lower US yields with a bit of risk off could suddenly bring JPY up a couple of notches as the pair looks pivotal mid-range. Also note USDCAD reading -8.1, that is an extreme reading and will be tough to maintain – wondering whether we get any BoC Governor Macklem pushback at a speech on Thursday.

FX Update: Powell is a victim of his own success.

The importance of operating margin during inflation

Podcast: Can a hawkish Powell pour cold water on this market?