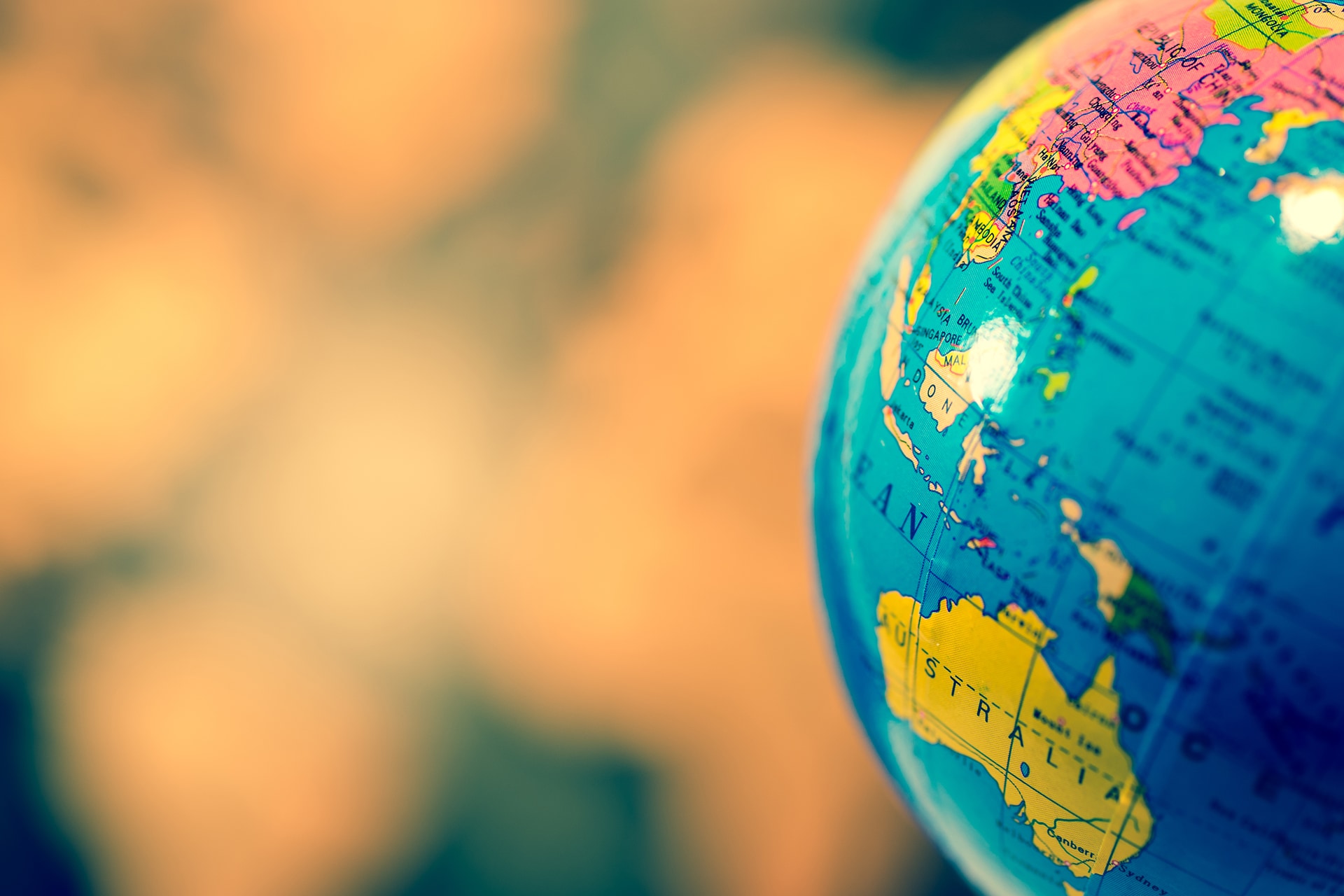 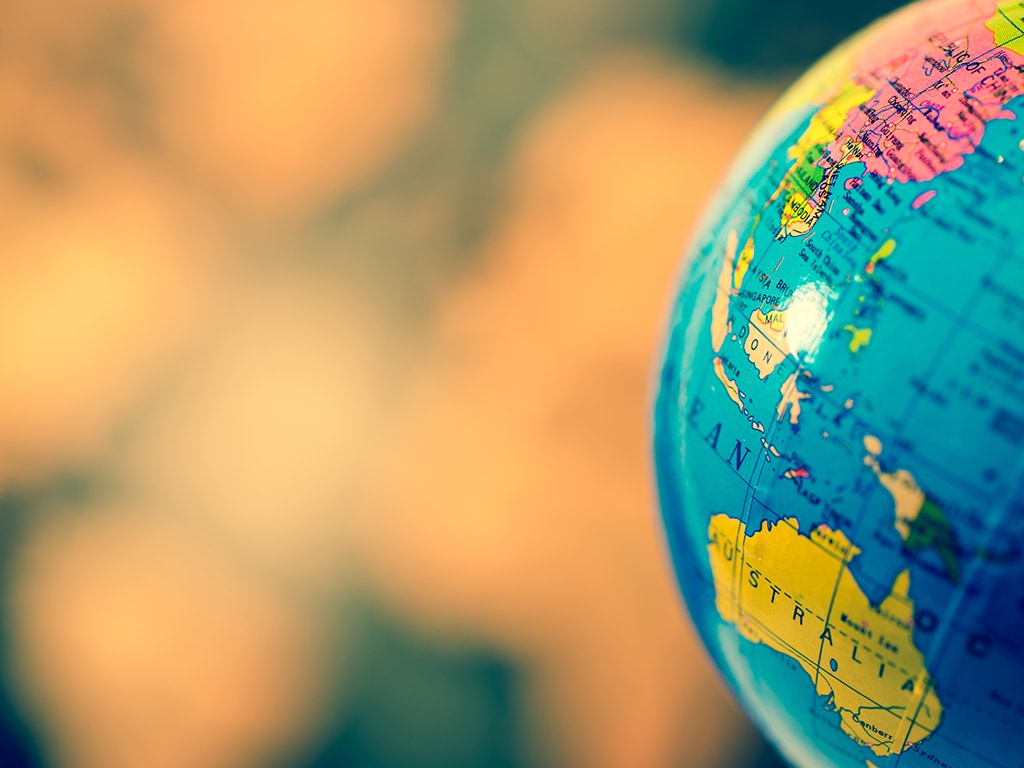 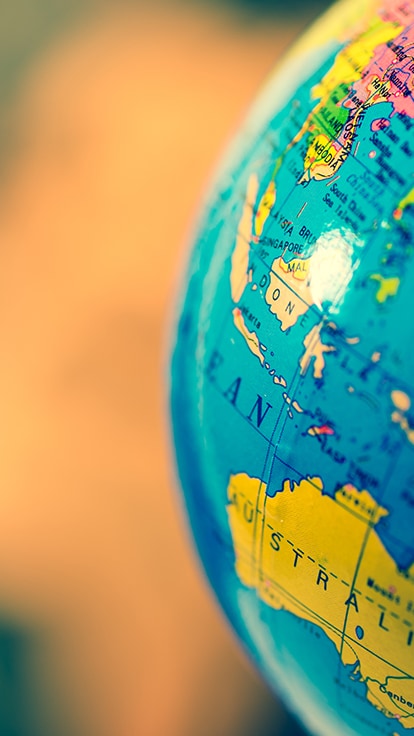 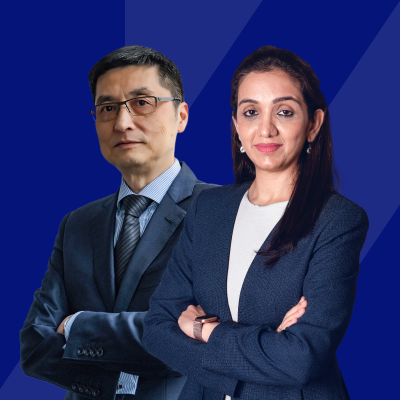 US stocks extended their gains in choppy trading, with the S&P500 gaining 1.1% and now up 3.8% in two days after continuing to rebound from nearly oversold levels, before closing at 3,719.98 points (its highest level in 8-days) on better-than-expected corporate results. All 11 sectors of the S&P500 gained, with Industrial, Materials, Utilities, and Financials leading. Defense giant, Lockheed Martin (LMT:xnys) shares gained the most since 2020, up 8.7% after its earnings per share topped estimates. Goldman Sachs (GS:xnys) rose over 2%, with stronger trading results helping the investment bank beat quarterly earnings and revenue expectations. Goldman’s results continued a strong stretch of bank earnings, including beats from Bank of America (BAC:xnys) and Bank of New York Mellon (BK:xnys) on Monday, with the financial sector outperforming on Tuesday. Meanwhile, Afterhours, Netflix (NFLX:xnas) shares rose 14% after reporting better than expected results, adding 2.4 million customers in the 3Q, beating expectations. The rally was also supported by the Bank of England calming nerves saying, the funds whose vulnerabilities also fueled the rout in UK markets have now raised tens of billions of pounds in capital, and as such are on a more sustainable footing.

Treasuries finished a choppy session with yields largely staying near the levels from the day before. The 2-year yield was 1bp richer at 4.43% and the 10-year yield was unchanged at 4%. U.S. economic data were mixed with stronger industrial production in September but a below-expectation read in the NAHB Housing Market Index. Contrary to a Financial Times report suggesting the Bank of England would delay its quantitative tightening program, the U.K. central bank announced later in the day that it will start bond sales on Nov 1 but not including long-dated bonds initially.

The Australian share market trades 0.3% higher on Wednesday (1.5 hours into the seesion) with lithium stocks like Pilbara Minerals, (PLS), Allkem (AKE) up over 3% (for more on lithium see below). Meanwhile, the energy sector is capping broad market gains, with selling in oil stocks taking the energy sector down 1.6% after the oil price fell 3.1% to $82.82, with the US said to release emergency crude on supply concerns. Meanwhile losses in oil stocks are somewhat limited with OPEC+ members defending their supply cuts, saying they are justified by the growing risk of a global recession. Woodside (WDS) trades 1.7% down. Beach Energy (BPT) is down the most in the sector, 4.6%, after reporting production dropped amid flooding. The best performing stock on the ASX this year, Whitehaven (WHC) trades 2.2% lower today after announcing production fell 37% last quarter, with total equity sales down 32% compared the June quarter. Whitehaven Coal’s CEO said he sees demand for high quality coal continuing to outstrip global supply, which will likely continue to support coal prices. The coal price has fallen 3% this month, and is now down 15% from its all-time high. Meanwhile, gold stocks are also in focus after Gold prices steadied after the US dollar continued to fall. However St Barbara (SBM) shares are 6.2% lower after the miner cut its gold output forecast for the year, which disappointed analysts.

Hong Kong stocks rallied, with Hang Seng rising 1.8%, following the move higher in U.S. equity index futures on reports that the Bank of England was delaying its quantitative tightening due to start at the end of October. The Bank of England denied the story later. HSBC (00005:xhkg) and Standard Chartered (02888:xhkg) gained more than 2.5%. BYD (01211:xhkg) surged 6.4% after the leading EV maker said its Q3 profit was set to rise as much as 365% Y/Y, lifting most other EV makers 3%-5% higher in share prices as well. Healthcare names surged again, with Ali Health (00241:xhkg) up 9.4%, Hansoh Pharmaceutical (03692:xhkg) up 5.9%, CSPC Pharmaceutical (01093:xhkg) up 4.5%, Sino Biopharmaceutical (01177:xhkg) up 4% and some biotech stocks soared more than 10%. Chinese airlines stocks gained from 2% to 3% after some Chinese airlines, including China Eastern Airlines and China Southern Airlines, announced the resumption of some more international flights. CSI300 ended a choppy session losing 0.2%.

The Yen weekend to 149.37 with the 150 figure in sight. EURUSD, at 0.9850, and GBPUSD, at 1.1330 were little changed from Monday. NZDUSD was the notable outperformer among the G10 currencies, rising to 0.5690 while USDCAD underperformed as oil prices slumped, WTI crude fell 2% to USD83.70 on the report that the Biden administration has approved to release of more strategic petroleum reserves.

The Aussie dollar rose for the 3rd day after the after the USD continued to lose strength when the UK re winded some tax cuts. However, the outlook for the Australian dollar against the US remains restricted, with the RBA noting loan arrears and insolvencies have picked up in Australia. Yesterday's RBA Meeting Minutes highlighted the RBA has little room to rise rates, without compromising the health of the economy. The RBA was only able to raise rates by 0.25% this month, as business insolvencies had picked up, plus a low level of loan arrears were seen, while housing loan commitments declined -  ‘demonstrating the effect of high interest rates on housing’.

Mercedes-Benz (MBR) broadened its electric vehicle range on the eve of the Paris car show; unveiling a new sporty vehicle that’s US$4,300 cheaper than Tesla’s Model Y, with Mercedes selling the EQE SUV later this year for US$68,000. The new sporty EV Merc also has a 590 kilometres range, means it travels 76 kilometres more than Tesla’s Y Model. Mercedes also plans to offer EV versions of all of its vehicles by the end of this year. And aims to only sell EVs by 2030, particularly in markets phasing out fuel engines. Also in Lithium news yesterday, Rio Tinto (RIO) said the lithium market is experiencing tightness, while demand continues to strengthen from government policies, and EV producers rolling out new models. Lithium carbonate prices remained elevated in the quarter after Power rationing in China’s Sichuan province (a key lithium supply hub) also led to production cuts. Also, Australia’s biggest pure play lithium company Pilbara Minerals (PLS) sold spodumene concentrate at a new record high price, equating to $7,830 a ton.

For our look ahead at markets this week - Listen/watch our Saxo Spotlight.

Podcast: Strong ISM Services survey a new bump in the road for bulls

Themes on the move: Chinese Internet stocks boosting their comeback