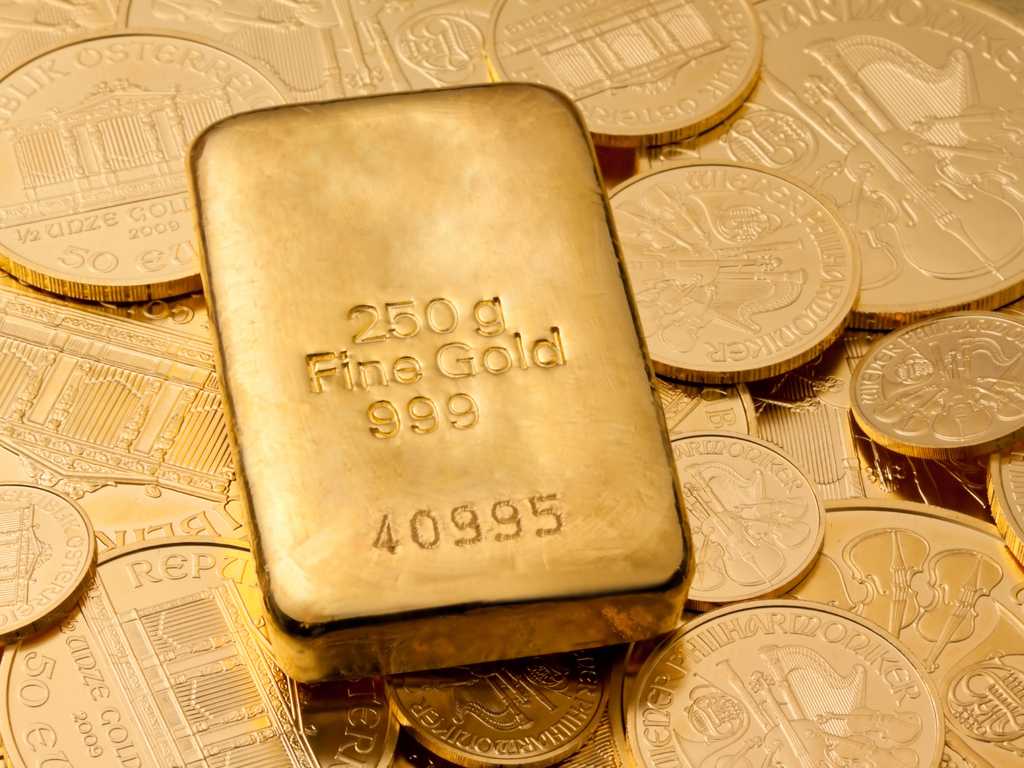 A lesson from 2008 – watch gold as a leading indicator

Summary:  Global markets are now driven by investors moving to cash or T-bills as they are not looking to hedge, diversify or for a safe haven. During such a phase gold is likely to struggle as seen yesterday when it dropped by more than 3 percent.

Thursday March 12 will go down in the history books as one of the most violent trading days ever as the dash-for-cash hit a fresh peak. The sell-off which left no market unscathed saw the S&P 500 cash index close down 9.5% while Europe fared even worse with the Euro Stoxx 600 Index closing down 11.5%. What however made this sell-off different, and which reflected a typical bear market behavior, was the fact that no asset class was left immune. Credit stress drove high quality bonds lower while gold dropped more than 3%.

Global markets are now driven by investors moving to cash or T-bills as they are not looking to hedge, diversify or for a safe haven. All they focus on its to preserve their principal. This is not about the return on the money, but getting the money returned. This is classically a late cycle development, but needs a catalyst to reverse, which we believe will only come through a global coordinated policy response. Something Mr. Trump has done his best to destroy over the last four years and hence very difficult.

We view gold’s recent setback as temporary given the potential support still lying ahead as fiscal spending, instead of failed monetary policies, takes over. Thereby signaling the increased risk of inflation making a gold-supportive return.

While comparing current developments with past events is always difficult we do however see some similarities with the set-up that emerge during the 2008 to early 2009 sell-off in global stocks. The chart below, courtesy of Bloomberg highlights the performances in ETF’s tracking gold, gold stocks and the S&P 500 index.

During the global financial crisis in 2008 we also saw gold drop despite its safe haven status. That however changed once global policy makers took real action - first a G7 meeting in London and then after the US Senate issued a blank cheque to corporate America through TARP in September.

From November to March gold then rallied by close to 40 percent as it became the favored reflation hedge. Note that stocks did not make a through until March 2009. We believe we could see similar move WHEN action replaces promises from global policy decision makers as the response again will be spending, lending and direct access to credit

Despite yesterday’s dash-for-cash drop, gold remains the only commodity in black since the Covid19 scare began hitting our screens on January 17. While support at $1550/oz held once again the market, given continued risks of another round of stock and bond market weakness, may not yet be prepared to take it higher. However a drop in the open interest on the Comex gold future to the lowest since August highlight a market that has become much leaner. And with that in a better position to react to gold friendly news.