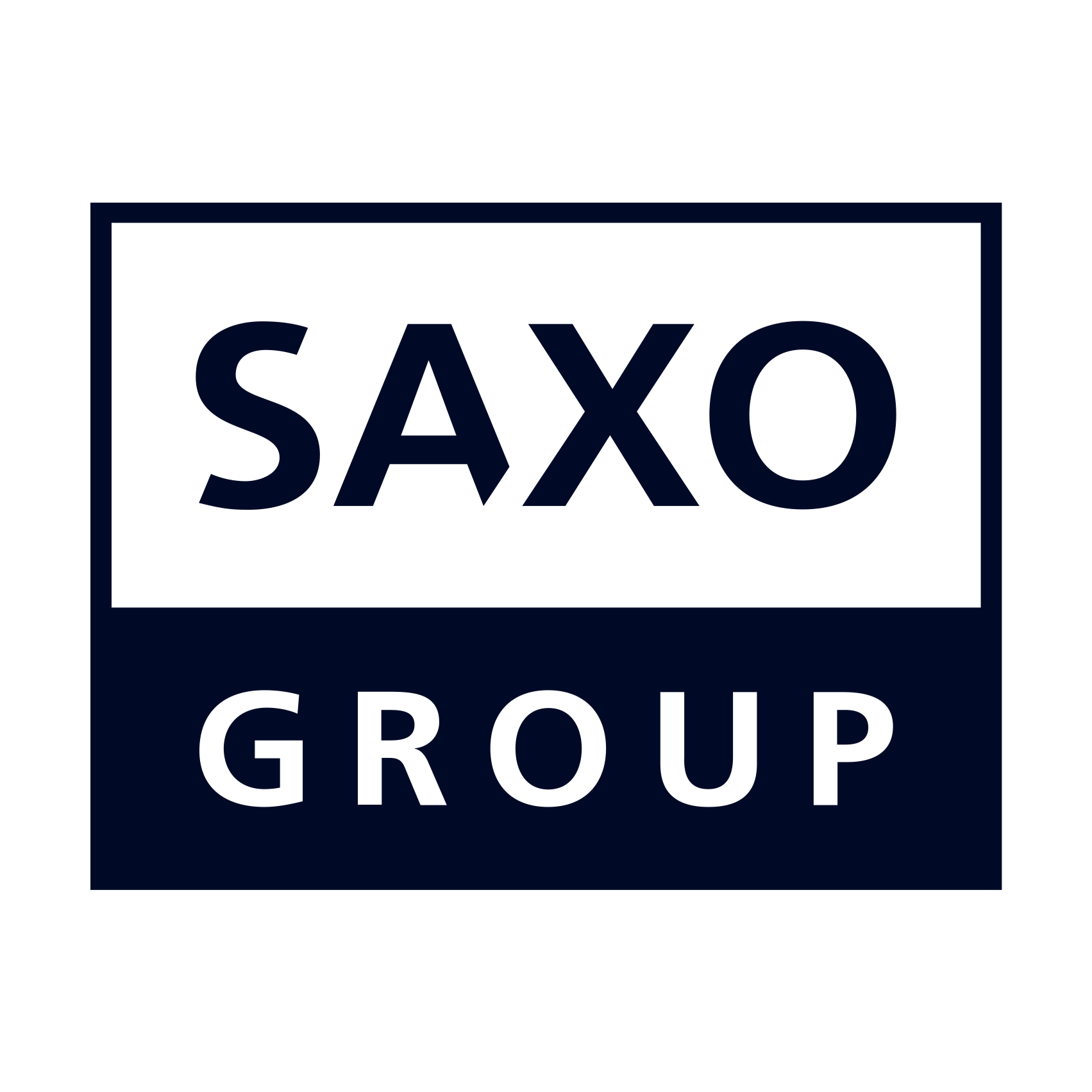 Summary:  The US and the UK return from long weekends today after GBPUSD poked briefly to a new high for the year overnight in an otherwise very quiet currency market. Important US data is on tap through Friday of this week, with the May ISM manufacturing in focus today, and especially its Prices Paid sub-index as a gauge of inflationary pressures. Elsewhere, gold and silver are eyeing cycle highs, while Brent crude has topped the key 70-dollar level overnight.

Nasdaq 100 (USNAS100.I) and S&P 500 (US500.I) – last week’s price action was about as quiet as we have seen in a long time as markets struggle for inspiration in either making a go at the record highs or in finding any new reason to sell. The VIX measure of volatility tested the post-pandemic breakout lows on Friday. A basic support level like the 21-day moving average is a useful gauge for whether the market will continue to look higher for now. For the Nasdaq 100 this comes in around 13,475, and for the S&P 500 a rather tight 4,165, only about a percent below the current level.

Euro STOXX 50 (EU50.I) - a very negative equity session yesterday took STOXX 50 futures below 4,050 again despite the lack of clear catalysts. European equity futures are recovering this morning with no major macro events in Europe that can swing the market. The 4,050 level is the key resistance level to watch.

Bitcoin (BITCOIN_XBTE:xome) and Ethereum (ETHEREUM_XBTE:xome). Cryptocurrencies found support yesterday after a bout of weakness, with Ethereum once again outperforming in percentage terms with a 15% rally as 3,000 looks like the important resistance there, while Bitcoin is still quite far from the key 42k resistance level.

GBPUSD – sterling rose to a new high for the year versus the US dollar in overnight trading on no real news flow as both the US and UK were out on holiday yesterday and the move looked a bit tentative as it was partially unwound in early European hours today. Still, sterling is interesting to track here after a jolt higher (if still within the last two months’ range) in rate expectations last Thursday after BoE hawk Vlieghe suggested rates could rise late next year. All US dollar pairs bear watching through the June 16 FOMC meeting as the USD has traded near broad cycle lows and as the first hints of Fed asset purchase tapering have begun circulating, though the market expectations for Fed lift-off on rates is actually moved further back over the last two weeks.

USDJPY – as noted yesterday, we are watching USDJPY this week for two reasons: first because the relative lack of inflation in Japan is a strong support for the yen as it shows that the yen offers a far higher real yield than the US dollar, where inflation has broken significantly higher with no urgency to move on raising policy rates. Second: how will important US data this week, like the ISM Manufacturing today and ISM Services on Thursday, as well as the May US jobs report on Friday affect treasury yields, which the JPY remains very sensitive to (negative correlation). USDJPY looks in danger of a tactical reversal back into the range if the 109.25-50 range can’t support.

Gold (XAUUSD) trades higher again in response to a softer dollar and rising oil prices adding to the inflation focus. The recent recovery in ETF holdings and fund positions in futures remain subdued, a sign that many investors remain sidelined and unconvinced about the short to medium term direction. Silver (XAGUSD) is staging a comeback after bouncing from its 21-day moving average, a sign bullish momentum remains intact. Focus this week on oil prices, Friday’s job report and whether gold can break above $1923, the 61.8% retracement of the August to March correction. First level of support at $1890 followed by $1858.

Crude oil (OILUSJUL21 & OILUKAUG21) trades higher ahead of today’s OPEC+ meeting and after Iran nuclear negotiations ended with no deal on the table. Ahead of today’s meeting, OPEC and its allies said inventories will fall sharply this year. This on the assumption the group will stick to its plan, an Iran deal doesn't flood the market and U.S. shale producers will not increase production despite oil moving into the 70’s. Brent topped $70 with the March high at $71.40 the next focus. Higher prices will add to inflation concerns at a time where consumers already pay multi-year high prices at the pump. The ministerial OPEC+ meeting begins at 14:30 Vienna time after the JMMC meeting has finished.

Eurozone CPI numbers are in focus today as it may add on tapering fears, provoking a selloff in the bond market (VGEA, IS0L, BTP10). The Eurozone CPI index is forecasted to rise 1.9% YoY, the highest in three years and close to the ECB target. If the CPI surprises, it may provoke the European sovereign space to a selloff that would drive yields higher across the board. Watch out for 10-year Bund yields. They are consolidating within a tight range between -0.20% and -0.15%. If they break above -0.15% they could rise fast to 0%.

Australia’s Reserve Bank keeps policy guidance unchanged for now. The RBA is sticking to its guns for now in keeping its policy guidance unchanged, continuing to point to the July meeting as the time to make a decision on whether to extend the horizon of its yield-curve-control policy (keeping the 3-year and shorter Australian government bond yields at 0.1%) to the November 2024 government bond from the April 2024 bond. The central bank still sees that it is unlikely that conditions for an actual rate rise will be met until 2024 at the earliest. AUD weakened very slightly from levels just prior to the announcement.

Volkswagen is considering an IPO for its battery division according to Handelsblatt. The German carmaker is saying that building out battery capacity will be expensive and sharing the financing and risk with other investors is something the company is considering. Volkswagen is also looking at vertical integration adding raw materials production and recycling to its value-chain. In the interview the company also mentions the outlook for solid-state batteries with a target of 2025-2026 being the years of the first pilot programme. This statement could weigh on QuantumScape (VW own 26% of the battery maker) in today’s trading session.

US Fed’s Brainard to speak as market looks for taper hints. Lael Brainard of the Fed Board of Governors, will speak at 1800 GMT today before the Economic Club of New York, a speech that will be followed by a Q&A. Last week, the influential Vice Chair Richard Clarida flagged that discussing a tapering of the Fed’s asset purchases would be appropriate at coming meetings. The market will look for similar rhetoric from Brainard.

Earnings reports this week. This week’s earnings start today with Zoom reporting FY22 Q1 (ending 30 April) with analysts expecting revenue growth of 177% y/y and EPS growth of 865% y/y as the comparable period is still from a low point before the pandemic. The company’s equity valuation is still aggressive and thus a lot is at stake with everything coming down to the outlook.

This market climbing a wall of major worries