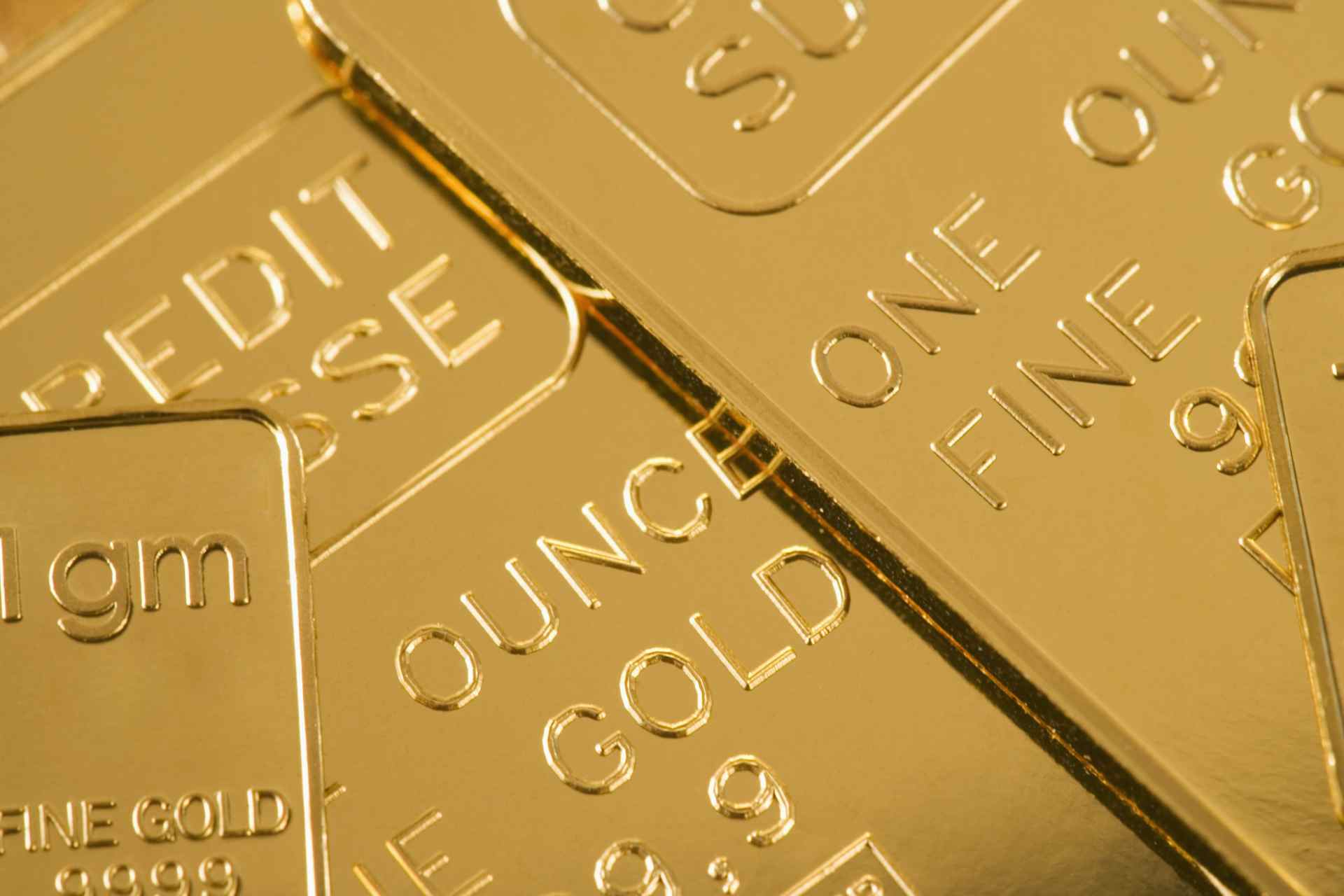 Summary:  While France is expected to be the next EU country to announce a national lockdown to combat coronavirus pandemic tonight, pressure is significantly mounting on central banks to take further steps to support aggregate demand and fight against deflationary forces resulting from the COVID-19. Once unimaginable, central banks are increasingly likely to resort to some form of Helicopter Money in coming years to deal with lasting scars from the pandemic.

-France’s new lockdown could cost up to €60bn-

After a strong but partial rebound in Q3 following the lift of the lockdown, there is no doubt anymore that Europe and probably the United States are facing an outright QoQ contraction in Q4 due to a renewed spread of the virus and the implementation of further restrictions. On this matter, Europe is a few weeks ahead of the United States, with France being probably the next EU country to announce a national lockdown to fight against the virus tonight. Germany is also expected to take a similar step in the coming days with the reintroduction of a two week “wavebreaker” lockdown that would implies the shutdown of everything besides schools, kindergartens and essential retailers. The economic damage will certainly be massive. Based on the previous work of France’s National Institute of Statistics and Economic Studies (INSEE), a rough estimate of the economic loss resulting from a one-month lockdown in France could be up to €60bn, without counting the unavoidable wave of bankruptcies that will follow in the sectors most hit by the restrictions, especially hospitality, restaurants and hotels.

Given the speedy economic deterioration, all eyes are turning to central banks again, especially the ECB that is due to meet tomorrow. While we don’t expect any change in monetary policy at that meeting, the risk of W-shaped recovery along with the persistent fall in headline and core inflation will force Christine Lagarde to double-down on the ECB’s dovish monetary stance and to open the door to further stimulus at the December meeting. Not sending a dovish message to the market tomorrow would be a policy mistake as harmful as the rate hike of July 2008. The fact that many European governments are considering to extend all major corona support programs beyond year-end comes as a relief for the ECB that sees cliff edge in furlough and credit support programs as a major risk to growth in early 2021. However, further monetary policy measures are unavoidable. If the economy continues to weaken and the ECB officials need to provide further accommodation, increasing the pace and the total envelope of asset purchases is the most likely option, but not a particularly effective one in our view.

-The next step: Helicopter Money-

What was once unimaginable is becoming increasingly likely: we think that the only effective way for central banks to deal with the lasting scars from the pandemic is to implement some form of Helicopter Money coupled with digital fiat currency that would serve as medium of transfer for direct payments to households.

The current campaign in Switzerland to demand a referendum on whether to transfer CHF 7,500 to every Swiss citizen is of particular interest. In the Swiss context, the idea is not to stimulate growth and aggregate demand but rather to devaluate the Swiss franc. That being said, this is also a form of Helicopter Money. Among academics, there is less and less doubt that Helicopter Money works and is probably much more efficient than QE. But further studies need to be done before real implementation in order to know precisely how effective it is, what are the multipliers and the marginal propensity to spend when Helicopter Money is used.

Among all the main central banks, we think that the Federal Reserve could be the first one to launch a digital currency to swiftly provide Helicopter Money to citizens, as early as 2021-22. With the launch of the Main Street Lending Facility for midsize firms and the average inflation targeting in order to prioritize full-employment, the Federal Reserve has proved its desire to have a closer connection with Main Street and to focus more on the real state of the economy than on the evolution of the stock market. Such a move is unlikely for the moment in the eurozone due to high technical and political constraints. Contrary to the Federal Reserve and the PBoC, the ECB is not yet in position to plan direct transfers to households but, as it is always the case with new policy option, it is probable that the ECB will ultimately follow the path of its counterparts, with some delay.

The Bank of England wakes up bond bears around the globe, and benchmark yields break key resistance levels