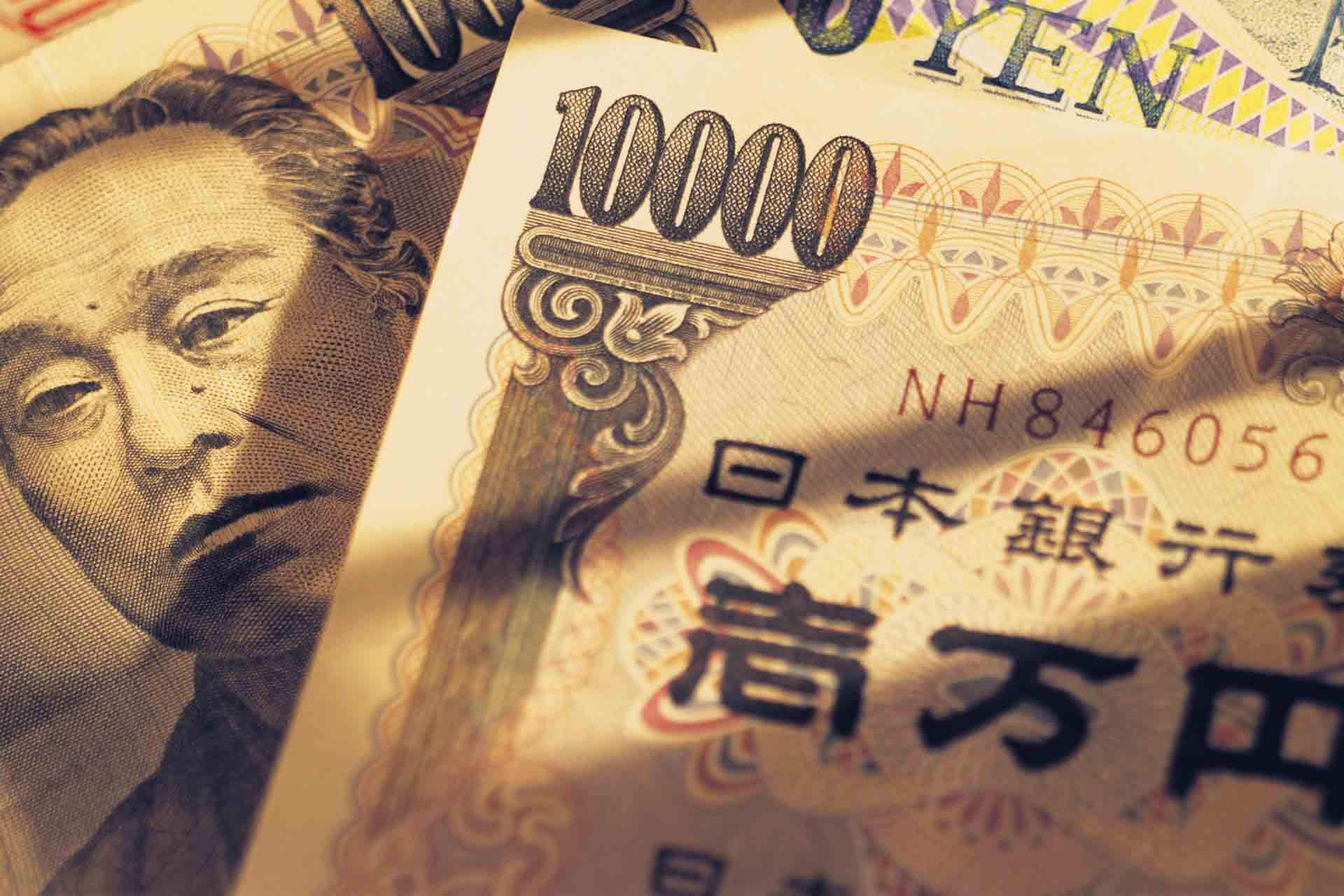 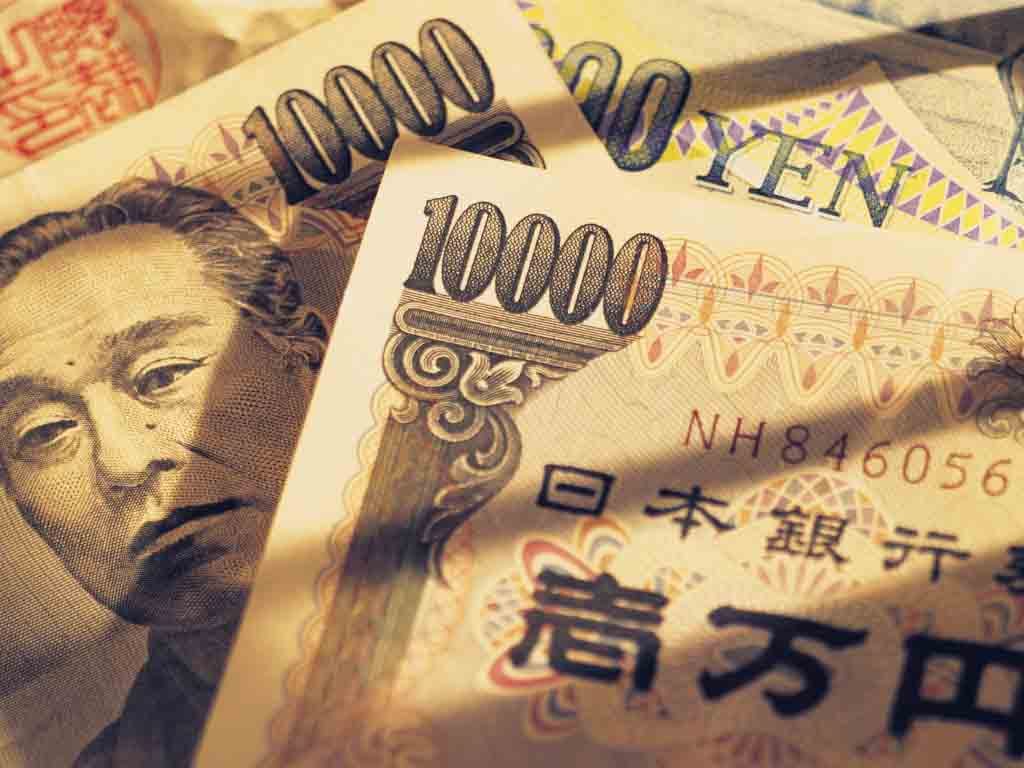 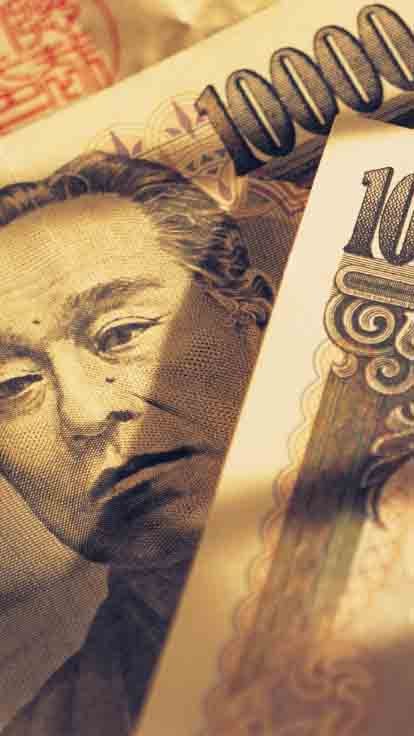 Summary:  The JPY slide accelerated yesterday and followed through overnight after US treasury yields rose in the wake of a stronger than expected August US ISM Services survey. Verbal intervention from Japan’s Ministry of Finance hardly registered on the market, which will need to see a steep retreat in yields or a shift in Bank of Japan policy to have any reason to stop pummeling the yen.

The sell-off was broad and deep yesterday and overnight in the wake of the stronger than expected US ISM Services survey, which saw relatively strong sub-components, including 61.8 on the New Orders and a Price Paid at a still elevated 71.5, with employment edging back into expansion at 50.2. This inspired a new local high in US treasury yields, with the 10-year benchmark surging above 3.3% and closing above all but two days during the brief mid-June spike in yields. The already tumbling yen was pummeled further for more losses across the board, and noise from Japan Ministry of Finance officials failed to make an impression for more than a few minutes. Chief Cabinet Secretary Matsuno said that “The government will continue to watch forex market moves with a high sense of urgency and take necessary responses if this sort of move continues.” And Finance Minister Suzuki chimed in that he is watching the yen’s weakness with “great interest”, according to a Bloomberg article. It will take more than great interest to stem JPY weakness if central banks continue to tighten and yields continue to rise – many billions of intervention would likely only slow the decline and make it more volatile, while the only way to more sustainably reverse the JPY’s slide would be through a shift in BoJ policy or a Fed that is in active easing mode. The latter is certainly not just around the corner.

Elsewhere, the US dollar was stronger on the back of the ISM Services survey, briefly taking EURUSD to new cycle lows, but we seem to get a lot of backfilling with every surge higher in the US dollar, a fitful situation and possibly suggesting that its upside path is more difficult at these levels. Certaintly a key test ahead for the EURUSD pair itself tomorrow with the ECB Meeting, for which I have argued that President Lagarde and company need to surprise with a 100 basis point move if they want to make an impression. Likely, some break-through in the energy situation is the key ingredient needed to bring the Euro – and sterling – more relief and would outweigh any ECB moves or just about anything else for European currencies. This morning, Russian leader Putin is playing games ahead of the EU energy summit, saying that it is ready to turn on the gas again through the Nord Stream I pipeline if “they” will deliver turbines for driving gas flows and even said that Nord Stream 2 could be turned on at any time . This contradicts stories from just the day before that Russia is openly admitting to weaponizing gas flows.

On the subject of energy price caps, the Norwegian Prime Minister Støre said that Norway is open to the idea of limiting prices, only warning against anything that would restrict output and leaving it to the key state-controlled oil/gas companies like Equinor for agreement on deliveries for short- and long-term contracts. Equinor’s share price is off hard recently and today, but NOK is absorbing this news quite well. NOKSEK should prove volatile among NOK crosses if the eventual outcome improves risk sentiment in Europe via lower gas prices, as SEK tends to trade with high beta to the EU outlook.

Chart: NOKSEK
NOKSEK sits across a couple of interesting themes for Europe – chiefly energy prices, which are a tremendous boon to Norway’s current account, but less so to NOK, which tends to struggle with weak risk sentiment and poorer liquidity conditions. Offsetting some of the windfall profits in gas has been the decline in oil prices from the June highs. The Swedish krona has traded weaker as Sweden is often viewed as an economy leveraged vis the country’s exports to the EU growth outlook. Any relief on the energy price front into Europe might be felt strongly in this pair, which recently topped out near the 1.1000 area that has generally provided resistance in recent years. An extra risk for NOK could be any deal that sees the country agreeing to deliver significant gas flows at far below the levels that have traded in recent months in the dysfunctional, illiquid EU forwards market as the EU meets in Brussels on Friday to address soaring gas/power prices.

So far, the Liz Truss sterling relief rally has been a very brief affair – as with the euro, we’ll likely need to see strong near-term relief on the power/gas prices to improve sentiment toward sterling. EURGBP rebounded strongly into the upper part of the range and remains worth watching for the relative weakness in sterling, especially as the recent highs were not far from the 0.8700 area, the upper edge of the range established beginning in early 2021 when the exchange rate stabilized post-Brexit.

The Bank of Canada is up later today – expected to hike 75 bps to 3.25%, therefore front-running the Fed slightly with its policy rate. Guidance from the Bank of Canada unlikely to diverge much for what is priced, although it is interesting to see the market marking the October meeting at less than 50 basis points above today’s assumed 75-bp hike – so a downward shift in the guidance will be needed to agree with that. Significant risk sentiment and oil prices moves are likely more important for the loonie than BoC guidance beyond today.

Table: FX Board of G10 and CNH trend evolution and strength.
JPY downward spiral picks up pace, while the USD remains strongest. Elsewhere, keeping an eye on the commodity currencies after an ugly week for commodities.

Table: FX Board Trend Scoreboard for individual pairs.
Still watching the AUDNZD trend for signs that the up-trend is set for a full rejection. Probably need a close well south of 1.1100 for that. The JPY crosses are all blazing higher now – USDJPY at a stunning 9.7.

Podcast: A very uneasy feeling ahead of the weekend