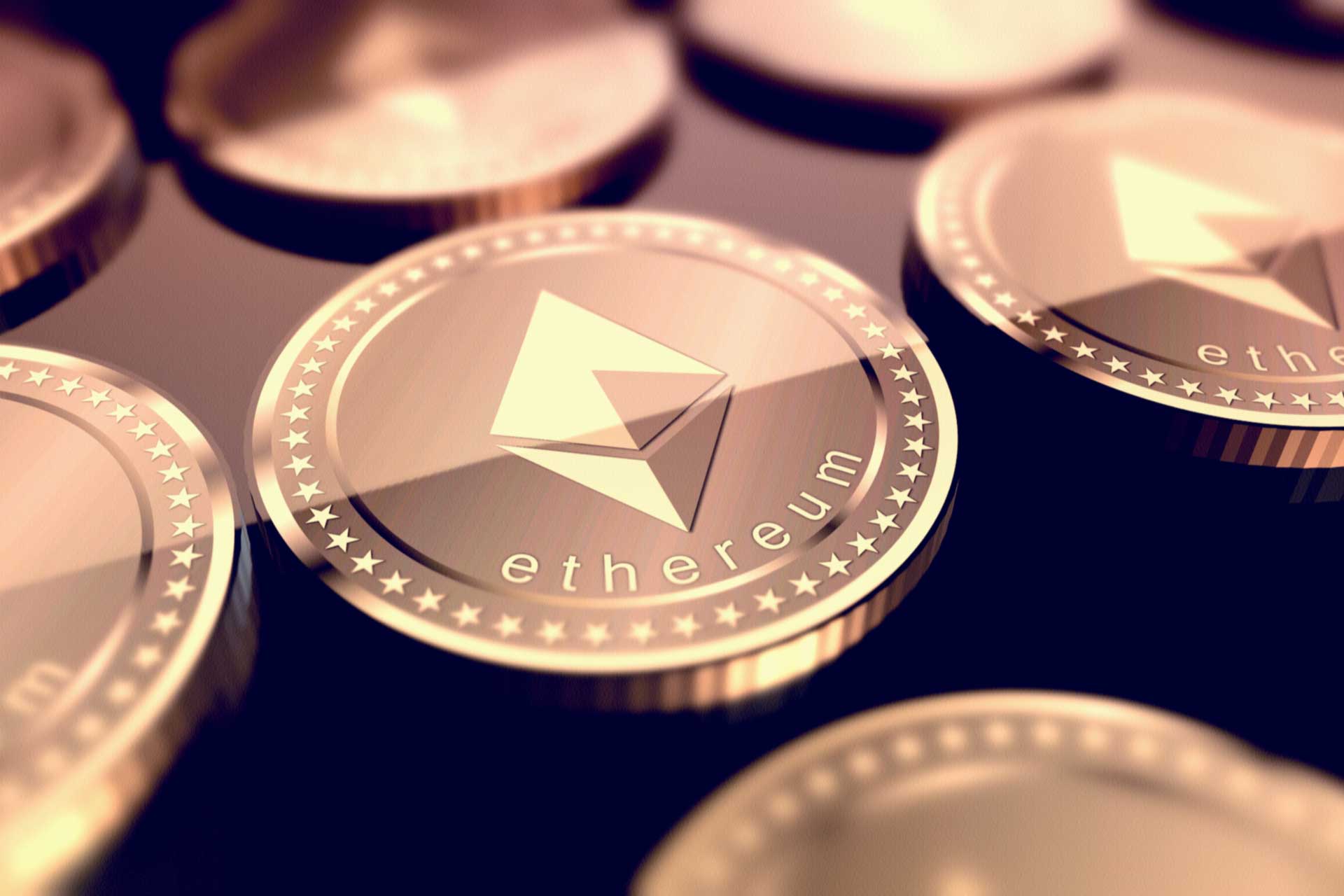 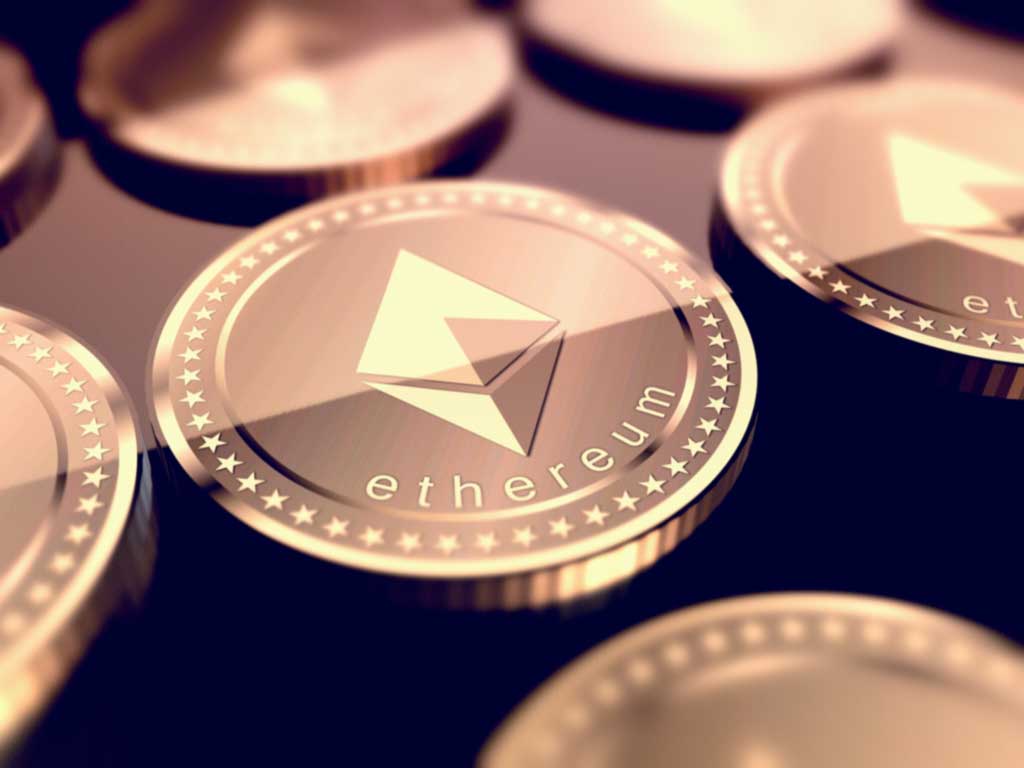 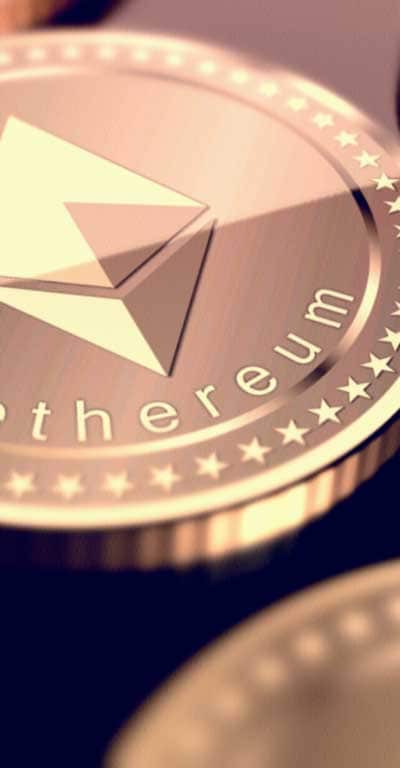 Crypto Weekly: When to merge? 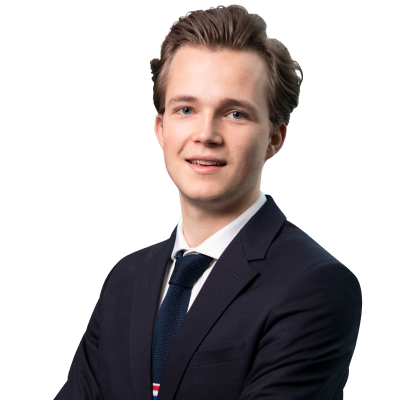 Summary:  The highly anticipated Ethereum merge has been delayed from this quarter to either Q3 or Q4. On Sunday, a decentralized application exploit worth $182mn stressed that 2022 is prone to be the year of protocol exploits, similar to 2021 being the year of non-fungible tokens (NFTs).

The Ethereum merge is delayed

The highly anticipated Ethereum merge previously scheduled for this summer has sort of been delayed, depending on who you ask. The merge will complete Ethereum’s consensus transition from proof-of-work to proof-of-stake, fundamentally reducing its energy consumption by 99.95%, reducing its yearly issuance from around 5.4mn to 0.5mn Ether, and making the cryptocurrency more resistant to attacks. The Ethereum Foundation never set an explicit date for the merge, but its website mentioned Q2 2022 for the merge until a week ago. As both April and May were highly unlikely, many rightfully anticipated that the merge would occur in June.

However, on the 13th of April, Ethereum Foundation developer Tim Beiko wrote on Twitter that the merge will not happen in June, “but likely in the few months after”. In addition, Tim wrote that there is “No firm date yet, but we're definitely in the final chapter of PoW (proof-of-work) on Ethereum”. After the tweet by Beiko, some Ethereum core developers have stated that they are not aware of where the June target came from, while others argue that it is technically not a delay, since there was no firm launch date. While everyone anticipating the merge should have the deepest respect for Ethereum developers, it is clear that the June target relates to the Ethereum.org-website, handled by the Ethereum Foundation. For us not being deeply involved in the development of Ethereum, it is thus rightful to declare it as a delay. Ethereum.org now states that the merge is occurring in Q3 or Q4 this year. Based on the comment of Beiko, Q3 is presumably the most likely quarter of those two.

One more exploit for the books

Depending on one’s point of view in terms of crypto, 2021 is presumably the year of non-fungible tokens (NFTs), whereas 2022 is about to turn into the year of exploits of decentralized applications. The former does not need any introduction, whereas the latter might need one. In the last couple of years, the surge in popularity of decentralized applications has ultimately increased the number of applications and the value locked in each application. During the surge in popularity, the risks have increased proportionally, as there are more decentralized applications with a great amount of value locked but without a sufficient focus on security and hack mitigation. This has fundamentally made the industry a target for hackers. In 2021, there was a record-high number of exploits, but it seems that 2022 is on track to beat that. In January, Qubit Finance was exploited for $80mn, Wormhole was exploited for $326mn in February, and in late March, Ronin Network was hacked for over $600mn. On Sunday, there was one more for the books, as decentralized protocol Beanstalk Farms lost $182mn to an exploit, with the exploiter walking away with around $80mn.

To make matters worse, the FBI stated last week that the hack of Ronin Network is tied to North Korea-based Lazarus Group. Simultaneously, the Treasury Department sanctioned the address that received the stolen funds, which makes it more complicated to liquidate the crypto. The increasing cases of exploits and the North Korean regime tied to one of the largest hacks do genuinely not make crypto look good in the eyes of the general public and regulators. These exploits are a threat to the long-term sustainability of the industry. If the industry does not genuinely demonstrate that it is safe to interact with, either users or regulators will without a doubt put a halt to the industry sooner or later.

ST Note - Nothing but yield curve