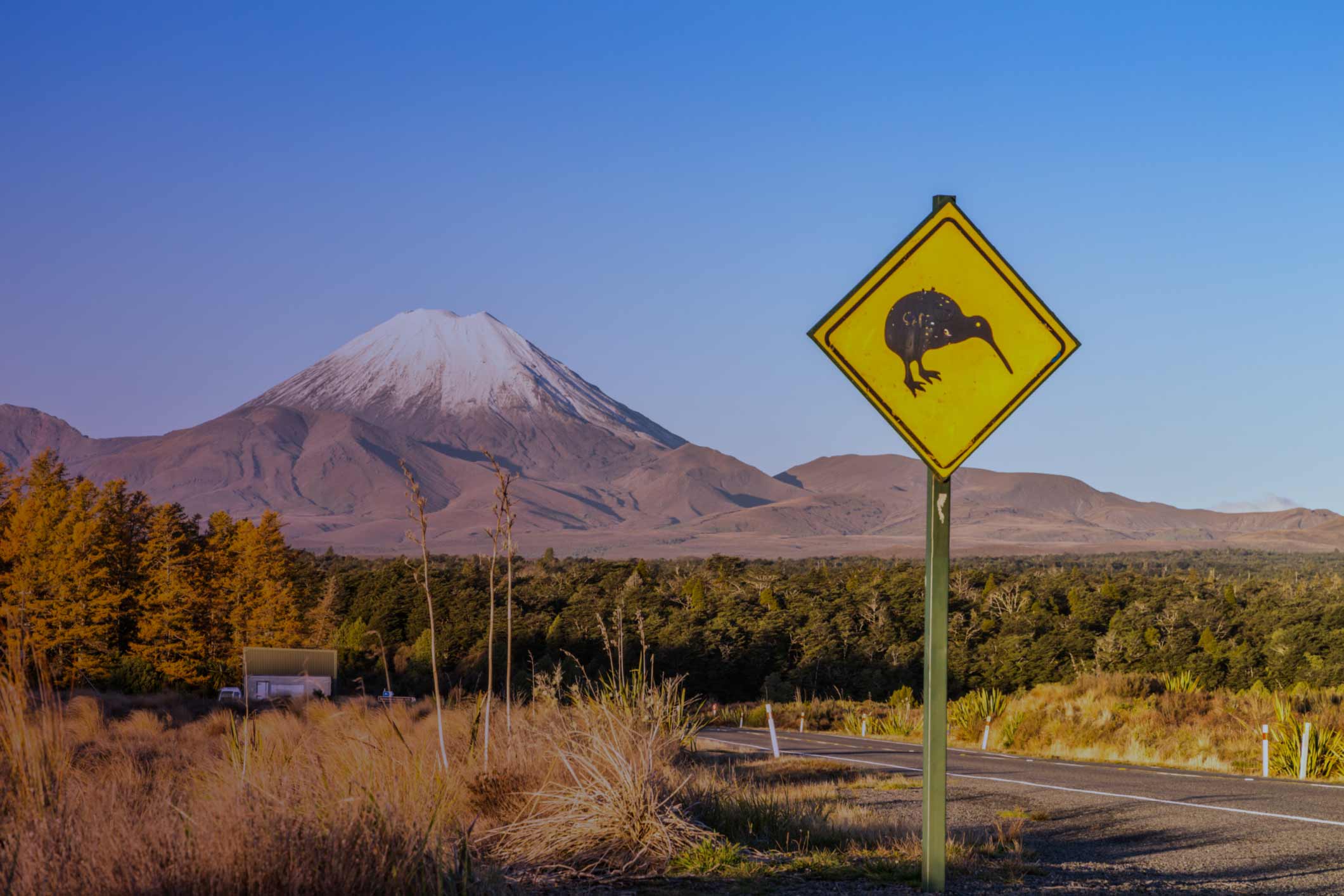 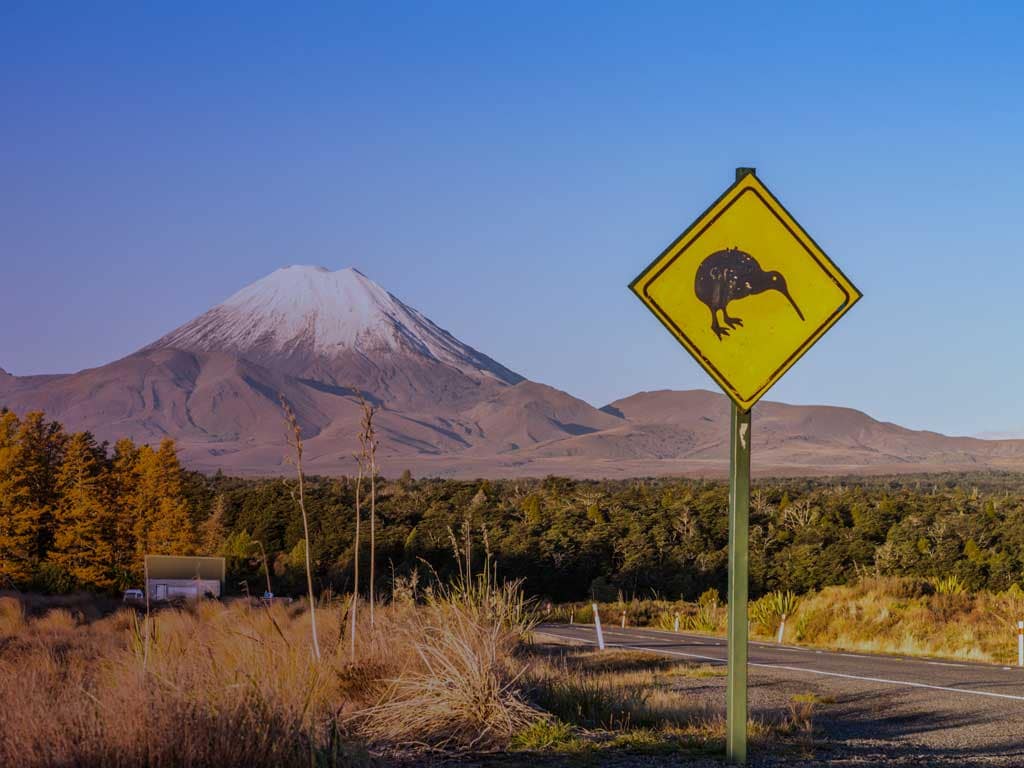 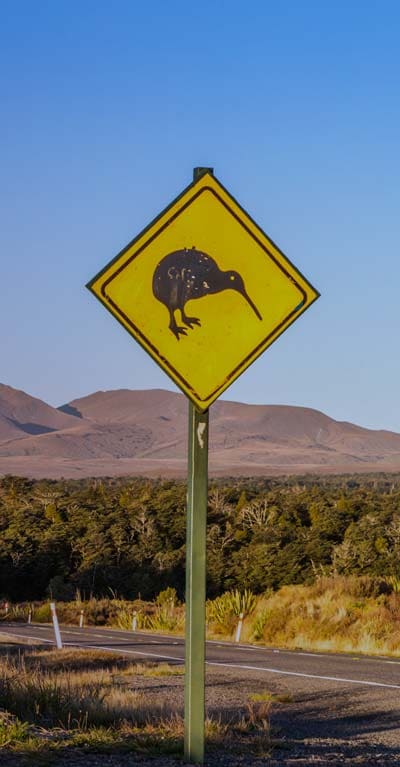 Macro Dragon: Its about the BoE, not the ECB... Plus Trump vs. Macron Tues Could Spell Risk-Off

We kick off WK # 4 with a Macro Dragon that looks at all the Major Central banks that will be meeting over the next two weeks including: BoJ, BoC, ECB, Fed & BoE - in addition to KVP's views we also link to the most recent statements. BoE is the most interesting given its recent tilt to the dovish-side & currently c. 70% prob of an insurance cut next Thu 30 Jan. This potentially creates some headwinds against sterling crosses & tailwinds for those tactically short sterling going into next wk. Biggest current market risk would be Trump / Macron (Tue?) fall-out on digital tax of US tech.

Macro Dragon: Its about the BoE, not the ECB...  Trump vs. Macron Tue Showdown

Welcome to WK 4 in the Macro Dragon land everybody – hope we all had a phenomenal, productive, growth plus laughter filled wkd. Don’t forget the US has a long wkd with MLK Mon today.

And for those in places like Canada that are experiencing almost 3 feet of snow dumped in just two days, stay warm & safe – if only we could transfer that blizzard to burning Australia.

At the very least we are down to about 75 fires given some relief rain, from what was well over 100 fires – yet official rainy season is really not until back end of Feb. KVP (& a lot of others are) is amazed that Australia’s “PM” Scott Morrison has still not stepped down amid the anger of the public & we have not seen a much bigger flood gate of fiscal policy from the government. The paradox of the fires, is that they worsen the effect of the flooding when the rains do come – which is now the next shock that parts of the country is feeling.

Lastly on the climate crisis & mother nature front, even though the Taal Volcano (c. 40miles south of Metro Manilla’s 13m people) is still under a rating of 4 out of 5, it does seem to be weakening with most of the action (lava flow) taking place underground. Here is the latest update from the PH officials.

Central banks over rest of Jan…

Over the next 2 wks we will be hearing from some central banks, including these 5 major ones:

Currently from KVP’s viewpoint all the above are likely to be a wash.

BoJ -0.10%e/p, just cannot see them being pushed to do much unless we have DollarYen well south of 103 & likely 100 for an extended period of time – remember their BS is +100% of their GDP, that’s over 4 trillion US dollars!

With the DollarYen above 110 & likely in the midst of a big break-out higher, they are gonna keep their feet on the desks – what could get interesting for BoJ & its watchers, is if we start getting a more dovish Fed later in the year.

BoC’s 1.75%e/p Poloz still comfortable with how things are, his fireside chat two wks back was pretty neutral by KVP’s taking – there is definitely a consensus bias out there for them to need to cut, which does not make it wrong. Link to last Dec 4 BoC statement & Poloz fireside chat on Thu 9 Jan 2020.

Also just as a reflag, he does step down this year & its likely to be his number two that gets the seat, Wonder Wilkens – no, KVP does not anticipate any delta in policy, they seem quite objective & good in deciphering the data, plus likely only one of the few central banks that still really considers things more on a medium to long-term basis… rather than the shortterm-ism of the Fed, BoJ & potentially ECB.

On ECB -0.50%e/p again likely nothing. Yes, Lagarde has asked for a review of how the institution works, yet last KVP heard that report may take up to a year to put into place. Think political capital for more easing was completely depleted towards the tail end of Draghi’s term & a hike is about as unlikely as Trump not tweeting for a wk. Link to ECB’s 12 Dec 2109 Statement & Press Conference

Note we also have central banks from Malaysia 3.0%e/p on Jan 22, Indonesia 5.0%e/p on Jan 23
and Norway 1.50% Jan 23. Latter is particularly interesting, as if there is one central bank that could likely hike in 2020 (they bucked the trend in 2019), it could be Norway which has a relatively closed economy compared to its cousins Sweden & Denmark.

So KVP already covered his thoughts on the fed 1.75%e/p, in what is likely going to be one of the most important Macro Dragon pieces of the year: 2020 is Half-life for the Fed… Likely 1 cut by 1H20 Key delta is like to come from Apr & cut likely in Jun, however they could use Mar date where projections are due to start to signal that a safety cut could be in the works. Risks of course here are consistent uptick in US economic data, as well as RoW.

The BoE is really the one that is up for contention, as last wk saw three different MPC members including Carney (& they are not the 2 that advocated for cuts in the Dec meeting that was 7-2), lay out some dovish sounds that now has the market implying c. 70% chance of a 25bp cut, this compared to 9% prob at the end of 2019.

The view is if there is a cut, it is likely an insurance cut linked to raft of recent wk data in the UK – Citi’s UK economic surprise index has taken a nose dive from about -31 earlier in Jan to the current -59. Its worth noting that we still have job data & PMIs due before the meeting & a sharp showing here may damped the need for a cut. Still the next BoE meeting would be almost two  months away on Mar 26.

Note this make KVP open to consider tactical & near-term shorts on sterling going into next wk, yet would likely look to consider going long on an actual cut or lack of. GBPCHG in particular is sitting at potentially critical lvls for a downside move. AUDGBP & NZDGBP could see some upside tailwinds.

Again time-stop on this is key. Note strategically KVP is a massive long-term bull on sterling & UK assets – more on this later this wk, on 20-4-20.

Further thoughts on rest of wk 4:

Have a great wk everyone, good luck out there & don’t forget to keep your mind open to opportunities