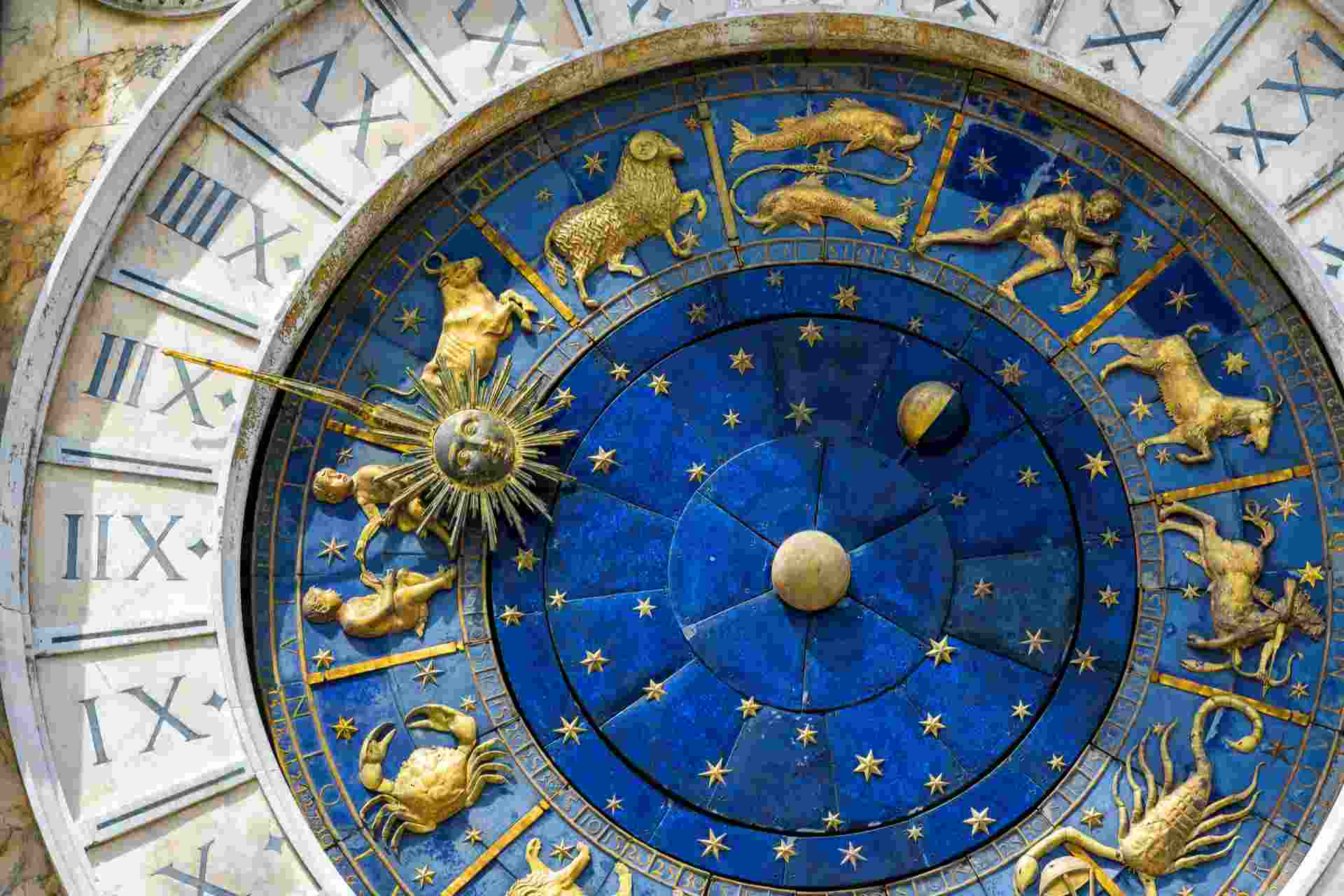 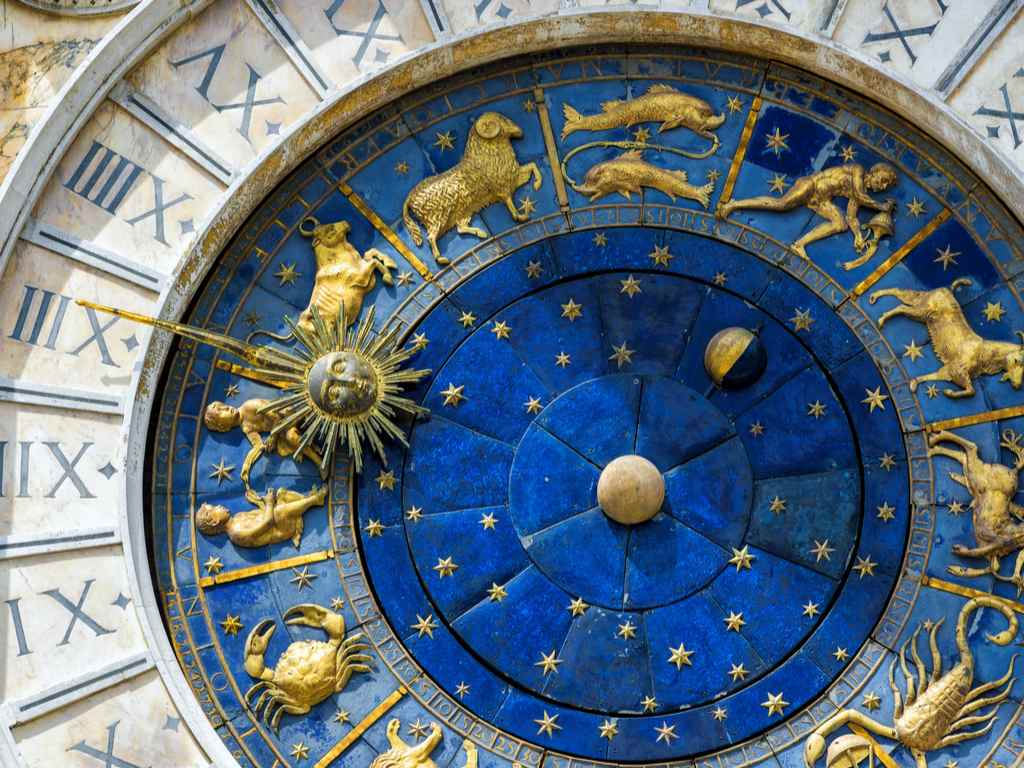 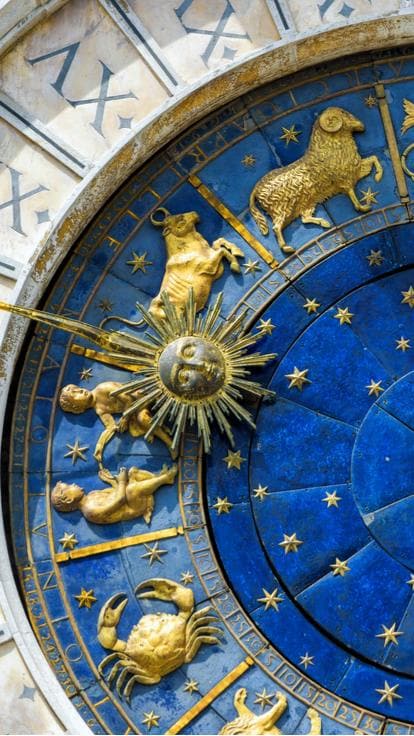 Is there still value in the Italian bond market?

Summary:  Politically and economically, Italy is in treacherous waters, and there are many signs that things will get worse before they get better. But even in an environment like this, canny investors can find pockets of opportunity.

Stories on Italy continuously hit the front pages, many pointing to the fact that the country has entered into a technical recession, while others allude to the political fight that may have risen between the two ruling parties: The Five Star Movement and the Northern League.

Although both stories may be reason for investors to get cold feet and sell Italian assets, is seems that until now markets remain sturdy and feel quite comfortable sitting on a ticking bomb that is going to explode sooner or later.

Nobody can deny that the Italian economy entered a technical recession the second half of last year, contracting by 0.2% in the fourth quarter and 0.1% the quarter before. Data that have recently come out are not reassuring, and yesterday’s PMI reading below 50 indicates that the contraction is real and it may last longer than expected.

The slowdown, however, is not deterring investors and while Italian sovereign bonds remained flat since the beginning of the year, the FTSE MIB has rallied by 7.7% YTD, indicating that investors continue to take advantage of convenient valuations of Italian assets compared to their European counterparts, although a recession has already started.

The 10-year BTP yield has rallied significantly in the past four months. In October last year it hit a four-year high with a yield of approximately 3.68%, and fell to 2.58% by the end of January. We are talking of more than 100 basis points of tightening within just four months, and given that it is clear that the economy is not solid, it is possible to deduce that this rally has been mainly due to the fact that the market believes that tensions between Italy and the European Union have settled.

The budget agreement between the EU and the southern European country has moved bargaining power from Brussels to Rome. In short, Italy won: while the EU wanted the deficit for 2019 to be lower than 2%, Italian politicians have been able to arrive at compromise figure of 2.04% which is above what the EU initially envisioned. This has been perceived as a victory in Rome and the rhetoric of the two parties against the EU did not soften after that, as immigration policies are still at the forefront of discussions.

On the top of that we find an unsustainable political equilibrium between the two ruling parties, Italian citizens are increasingly warming to the idea of early elections in order to arrive to a sole winner that will unify the central power under one political leader and a clearer political direction.

All the above, together with a technical recession, constitute a very high risk for investors, which will ultimately result into lower BTPs. It can be said that a contained sell-off already started last week, pushing 10-year BTPs 20bps higher to touch 2.8% today.

We believe that if new elections are held then 10-year BTP yields will likely touch 4% as the anti-EU Matteo Salvini is leading in the polls, indicating that more conflict between the Mediterranean state and the EU is very likely.

The real trade opportunity here, however, is short-term Italian sovereigns (up to a duration of three years) as they can fall faster than longer-term maturities because the risk of new elections will be looked upon a short-term risk. That could offer opportunity to investors to take advantage of higher rates that will most likely stabilise after the elections.
Not all news is bad when talking about Italy: although political and economy risks are running high, it seems that certain sectors are doing much better than before. One of these is the financial sector, as evidenced for example by Intesa’s fourth quarter results which were higher than expected with Q4 net income above 3.0%.

This shows that not everything is rotten in Italy.  And that selective names may play nicely within the context of a diversified portfolio, although political uncertainty and recession risk remain high.

Intesa is the second largest bank in Italy is rated BBB by S&P and Fitch and Baa1 by Moody’s. This issuer has many bonds outstanding both in USD and EUR. Because of the high yields that these bonds provide, the US dollar ones are particularly interesting. Just to give you an example, the senior preferred notes of Intesa with a coupon of 3.125% and maturity of July 2022 (US46115HAZ01) was trading close to 90 cents on the dollar in October last year, offering a yield of 6% to investors for only 3½ years to maturity. The bond rallied and now it is trading with a yield of 5 %, however, if compared to many investment grade and high yield bonds out there, it still offers a nice pickup of 250bps over treasuries.

One cannot exclude that the value of these bonds could fall again if the recession deepens and the government continues to be unstable. However, investors would have locked in a considerable yield for a healthy corporate that is in a good position to weather a rough sea.

It is important to highlight that not all Italian banks are not in the same boat, many of the small and medium banks remains under stress with large NPLs books and inefficient operations, therefore it is necessary to cherry pick.

Banks aside, for investors looking for quality and yield in USD within the Italian market, they could consider ENI, the Italian multinational oil and gas company with a coupon of 4% and maturity in September 2023 (XS1826630425) offering close to 4%.

Although yields on European bonds remain quite low compared to their USD counterparts, Italian notes still offer a good pick-up over German bunds. If we look at Intesa San Paolo 1.125% March 2022 (XS1197351577) which has a similar maturity to the one that we mentioned above, we can see that this bond offers a yield of 1.3% in yield which is approximately 180bps above the German bund but only 10bps of the Italian sovereigns.

Still, considering what we have discussed above, volatility may have a larger negative impact on Italian sovereigns rather than on Italian credits, especially for high quality bonds.

If investors are willing to explore higher yielding opportunities in this space, the high yield space offers good yields. Telecom Italia with coupon of 3.25% and maturity January 2023 (XS1169832810) offers a yield of 2.7% which is 120bps over the Italian sovereign curve, and for the motorcar aficionados, the renowned Pirelli has a non-rated bond with a coupon of 1.375% and maturity January 2023 (XS1757843146) offering a yield of 2%.

Has a long and painful journey to the bottom in equities just begun?

FX Update: Is the JPY finally ready to roar?

Podcast: Market tilts back to the edge of the abyss

Tough day for retailers and Tesla in the US, and Tencent broadens the rout in Asia