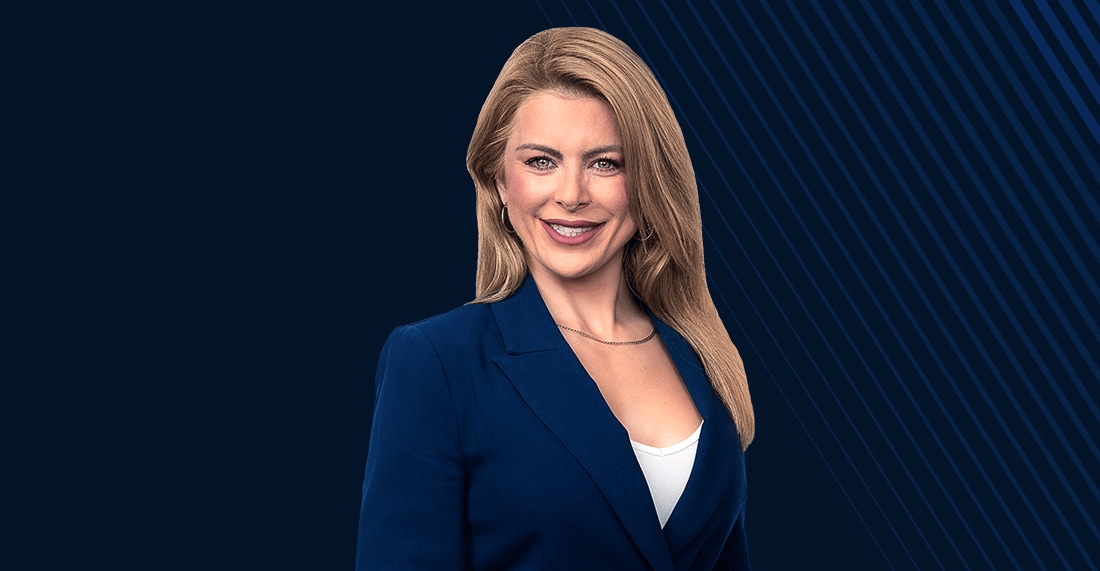 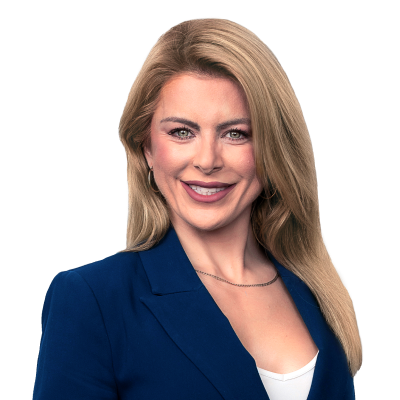 Australia’s national export income and stock market will likely be jolted higher in Q2 and for the rest of the year, with the luckily commodity-rich country tipped to come out on top while the world braces for the big three Rs: record inflation, rising interest rates and a possible recession.

Australia’s stock market outperformed global equities in Q1 as its coal, LNG, iron ore, gold and agricultural equities flew off to the races. We think momentum will continue in Q2 with mining and agricultural stocks primed to strengthen amid higher prices and accommodative China policy. As the Australian Federal Election campaigns ramp up, the coin jar for commodity and green energy spending will also be jingling. Here are 6 considerations for the quarter.

Consideration 1 – at a national level, foreign investors will increasingly be compelled to invest in Australia

This supports the Australian dollar. Australia boasts one of the highest trade surpluses (exports minus imports) in the G20 countries—meaning it earns more money. It’s also likely to have one of the strongest economic growth rates in the G20 (4.3 percent GDP) and one of the best employment rates (just 4 percent unemployment this year and 3.9 percent next year). This is all thanks to Australia being the king/queen of exports. It is:

Australia is benefiting from commodity prices surging. The iron ore price is up 28 percent so far this year, oil is also up 36 percent and wheat is up 41 percent (as at March 29). Australia’s exports surged to AUD 49.3 billion in January (the most recent reading), so you can bet that Australian exports will climb further in March. On top of this, prices are poised to rise over the longer term, amid anaemic supply and roaring demand, further benefiting Australia; this will attract more foreign money.

Consideration 2 - higher commodity prices to benefit the ASX, but specifically the commodity sector, which makes up 30 percent of the Australian share market

The iron ore price is about AUD 150 at the time of writing. It’s likely to move north this quarter for three reasons: China has relaxed its carbon emissions targets for five years, meaning it can produce more steel; China dropped its official interest rates three times, encouraging property firms to borrow money and buy iron ore for steel; and China wants to ramp up economic activity to achieve its growth target of 5.5 percent in 2022. So you could expect higher highs for BHP, RIO and FMG shares as earnings growth slowly improves. However, there are risks to be considered, the biggest being if China ceases or reduces Australian trade; based on our discussions with BHP, we don’t think this is likely. Considering that these three companies generate a combined AUD 96 billion in total revenue from China, Australia wouldn’t want to fray that tie. Note: In 2021 BHP made 66 percent of its revenue from China; that figure was 57 percent for RIO and 89 percent for FMG. When China’s economy grows and it boosts infrastructure spending these companies grow too and—given their sheer size of the market—the ASX gets a boost.

Consideration 3 – Australia’s federal election is in May

More fiscal commodity sector spending will likely be announced so that Australia can achieve carbon neutrality by 2050, so watch commodity stocks and ETFs. Australia has some of the largest rare earth reserves in the world, and wants to compete with China in supplying the 17 rare earth elements to the high-tech manufacturing sector. China supplies 70 to 80 percent of global rare earth industry needs. In March, the Australian prime minster pledged AUD 243 million to four Australian rare earth projects, including a new nickel manganese cobalt battery material refinery hub and a vanadium refinery project led by Australian Vanadium. In September 2021, Australia’s government announced a AUD 2 billion loan facility to help secure Australian critical minerals projects. The announcements supported rare earth stocks and ETFs higher; given global undersupply and rising high tech demands, support is likely to continue. The ASX’s biggest rare earth company, Lynas Rare Earths (LYC) is a great example—the market thinks it could see 102 percent revenue growth this year with earnings growing by 71 percent; that could be worth a look. Alternatively, consider looking at an ETF in rare earths, like the VanEck Vectors Rare Earth/Strategic Metals ETF that invests in 22 rare earth and strategic metal stocks across the globe.

The biggest earnings, cashflow and sales growth are tipped to come from the energy sector this year, with over 60 percent earnings per share growth likely—it’s hard to walk past. I like to pick companies that are growing their market share and earnings in the industry. Whitehaven Coal (WHC) and Woodside (WPL) are great examples, with both being leaders in their fields and tipped to see rising demand, benefitting from higher long-term underlying commodities prices which support their share growing. Both companies’ shares are up 50 percent in Q1 and they operate on low price-to-earnings ratios, meaning they are ‘cheaper’ to buy in comparison to the ‘earnings’ they generate. These are just examples.

It’s not just the cost of chicken, beef, oil and bread that are rising—so too is lumber. It’s flowing to builders, squeezing their profits, while higher house and construction prices are being passed to consumers; this has started to cause cracks in the property market. This has big knock-on effects, and this is before interest rate rises have even begun. In Q1, ASX-listed property stocks have collectively fallen 8 percent and ASX consumer discretionary spending stocks are down 12 percent (at the time of writing). More losses are expected in Q2 and Q3. Why? Australia’s debt-to-income ratio climbed to 185 percent. After an expected rate rise in May, mortgage repayments will rise and cost of living will go up, resulting in decreased consumption and a slowdown in property demand.

Consider not only have having a bigger chunk of your portfolio in hard commodities such as metals and energy, which will benefit from higher prices this quarter, but also in softer agricultural commodities—they are also poised to benefit from the supply glut and continued rise in demand. Meat, grain and fertiliser business Elders (ELD) is a great for example of a company to look at. They’re able to benefit from higher prices and higher profits this year. Australian grain giant GrainCorp (GNC) is another example; they are also tipped to reap higher earnings and profit growth. And don’t forget that commodities need to be shipped all around the world, so consider looking at global freight and logistics companies—great examples are Qube (QUB) and WiseTech (WTC).