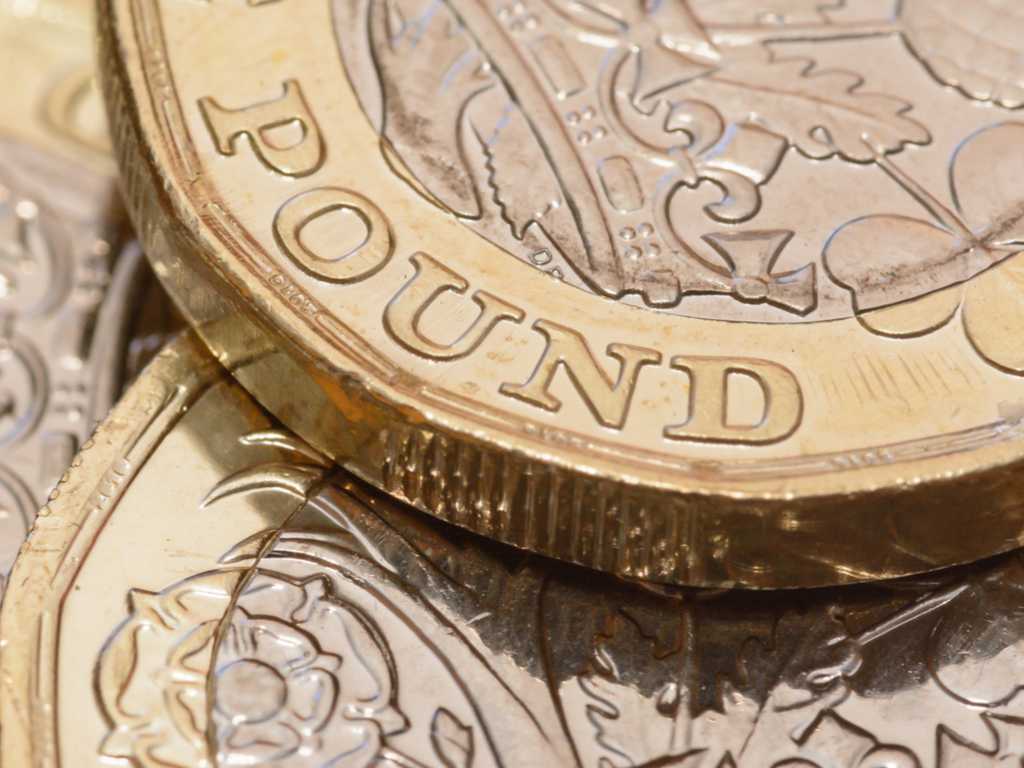 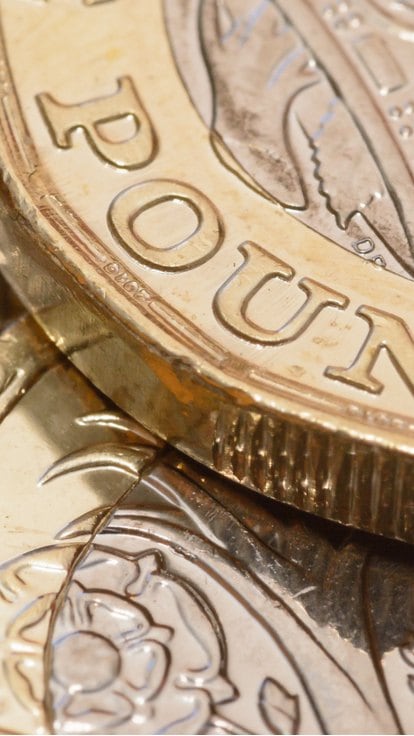 Summary:  The ECB meeting and FOMC minutes were greeted with a collective shoulder shrug after an attempt to sell the euro on Draghi’s downbeat demeanor. GBP traders remain sidelined after the crunch Brexit summit produced a compromise, six-month extension. Are we headed for a further near-term volatility collapse?

The crunch Brexit summit managed to produce a six-month delay until the end of October, a compromise between French President Macron’s hard line and the remainder of the EU 27’s position. Supposedly, the UK can leave at any time in the interim if a deal is struck in the interim. The delay was greeted with no volatility in sterling, and implied volatilities for sterling continue to collapse as we discuss with the chart below.

I believe the risks lean to the downside for sterling in this scenario. Even if May and Corbyn are able to cobble together a compromise deal based on the UK staying within the EU customs union, the risk remains that this deal would require a referendum for approval, and any referendum presents significant risk that we end with a No Deal.  The one issue providing considerable time pressure on the UK is the EU Parliament time schedule in late May, which will require that the UK participates if nothing is decided well ahead of the date.

I tweeted out the chart below as an indication of the degree to which anticipation of GBP volatility has collapsed recently, a phenomenon that has only deepened this week. While it is quite understandable that 3-month implied volatilities begin to price the uncertainty of a further long delay out over the horizon, it is interesting to note that 1-year volatilities (the red line in the chart below) have collapsed in almost equal measure. The pink dotted line shows that low-delta 1-year EURGBP calls still demand a premium to puts, but a shrinking one.

The European Central Bank meeting yesterday saw a very downbeat President Draghi, but he failed to flesh out TLTRO details and any decision on “tiered” rates to prevent the ECB from punishing banks with negative rates held at the central bank. It appears the ECB wants to buy a bit more time for a sense of the trajectory of the economy before providing more details in June with the next round of projections.

Some are arguing that market is even shifting expectations in favour of rate cuts, but that looks a stretch. The ECB is at the end of it policy mandate and could only reach for new, more powerful tools in a dire emergency.  It is clear that from here, the next key steps will have to be taken at the fiscal level, on how to deleverage peripheral sovereigns that will never grow their way into paying back their excessive debt loads.

Either restructuring or devaluation of the debt via inflation are required – and both of these options would require a major policy initiative from the EU executive, as the ECB can do neither of these. See the latest Ambrose Evans Pritchard piece at the Telegraph reminding us of the debt dynamics for Italy, for example. Next on the EU calendar, now that Brexit has earned a long delay, are the EU parliamentary elections – which may produce a significantly larger, if still fractured between leftist and rightist factions, Eurosceptic minority.
Trading interest

Remaining long AUDNZD for a try above 1.0700
Short EURNOK for a move below 9.50.
Looking to price long-dated GBPUSD downside options strategies – more later.

Widespread complacency, another delay of the Brexit decision that eliminates near term uncertainty and EURCHF is able to poke back above 1.1300, the first sign that the pair will avoid a sell-off below the big 1.1200 support zone. But the ceiling for any rally may remain rather low from here as the EU needs to prove that it has a way forward to place the periphery on a sustainable debt path – the next six months are crunch time for Europe with the upcoming parliamentary elections in May and then all of the  new leadership decisions for the key EU institutions, from the Commission presidency to the ECB to be nominated and confirmed by November 1.
The G10 rundown

USD – the FOMC minutes merely confirming the developments at the March meeting and providing nothing new of note. The US dollar is mildly weaker, but clearly we are all awaiting for a narrative shift and some sign of conviction in either direction, of which there is none.

EUR – the euro bounced right back where it came from after Draghi’s downbeat demeanor, but we need some green shoots from the economy or anticipation thereof from an Asian demand rebound to pull the euro out of the range.

JPY – the yen soft across the board on extraordinarily strong risk sentiment.

GBP – we see downside risks for sterling here unless May and Corbyn can move quickly and skirt having an eventual deal tested by a popular vote.

CHF – EURCHF achieves 1.1300 today – the first sign that there is room for a rally – but we’re not looking for fireworks.

AUD – the AUDUSD rally manages to clear local resistance, but need to see more energy in the USD pairs and for this pair to clear the 200-day moving average and 0.7200 for a start. Elections in Australia called for May 18 and could add a layer of uncertainty.

CAD – USDCAD continues to coil in a tightening range after a brief head-fake lower earlier this week. Weak beta to other USD pairs the default stance.

NZD – the AUDNZD rally in good order, if rather slow. Interesting to note the NZDUSD pressing rather hard on a pivotal downside break area (200-day moving average near 0.6735 and range  lows in same area.

SEK – the latest CPI data out this morning was in-line with expectations for the year-on-year core reading and slightly higher for the headline. The housing price data from Sweden also out this morning was benign – EURSEK merely fibrillating in the range after peeking lower in response to the data – very disappointing for SEK bulls.

NOK – EURNOK so far holding the break lower, but let’s see some more to believe that a more significant move is underway – squeeze risk if the price action backs up above 9.62 or so.