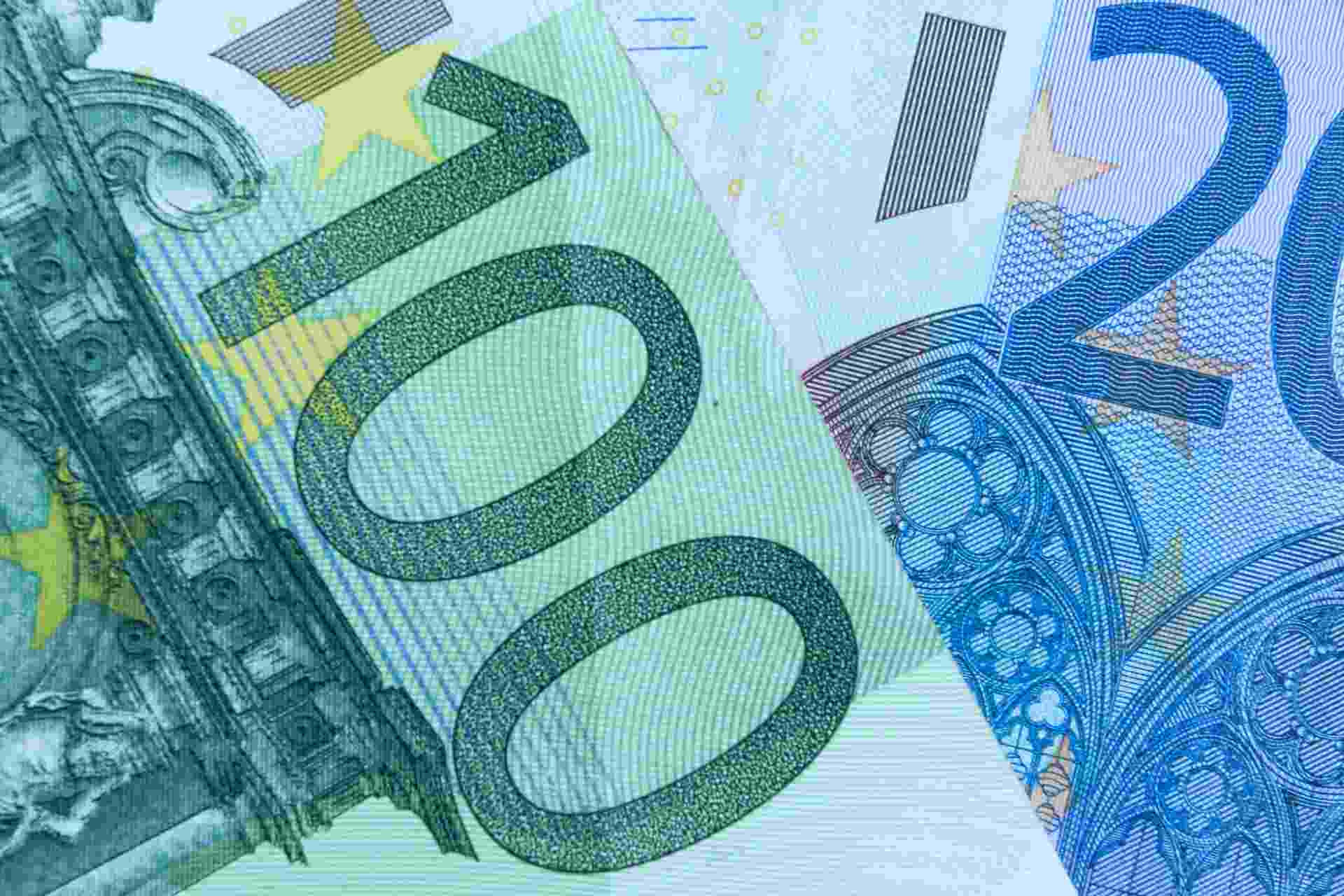 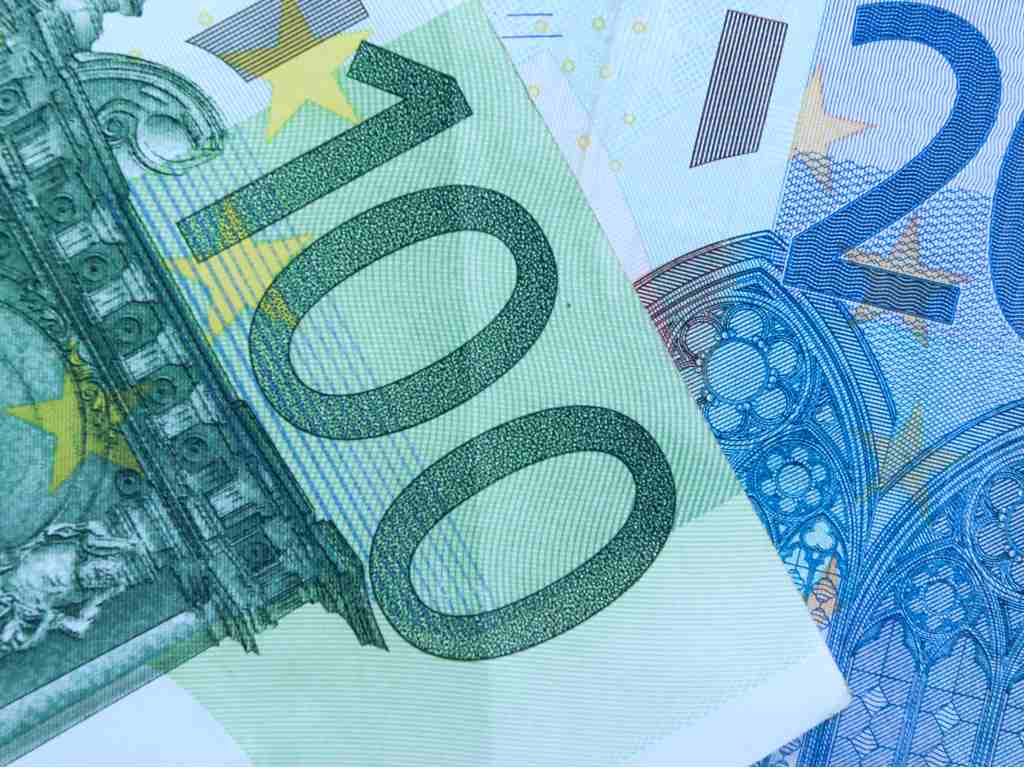 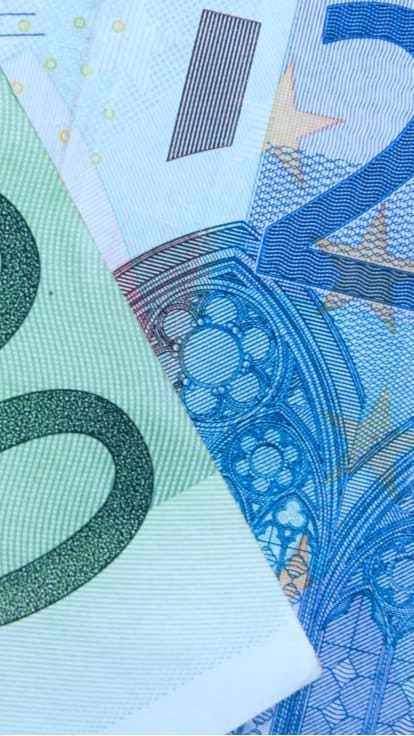 Summary:  EURUSD remains near the top of the range, possibly on the anticipation that the ECB is set to beat the Fed to the announcement of an asset purchase taper. Meanwhile, long US treasury yields are nearing an important trigger level that could trigger more volatility than we have seen in some time in currencies, while the RBA tapered after all, but provided dovish guidance that has the currency under fresh pressure after its recent short squeeze.

EU sovereign bonds are under significant pressure today, adding to the weakness that was already under way since the end of August. A recent spate of more hawkish ECB jawboning and the spreading consensus that the ECB will have to adjust its staff projections and likely announce a tapering of asset purchases at the meeting this week (something that was really baked into the guidance anyway with the promises of “front-loading” purchases earlier this year) is driving the novel idea that the ECB could actually beat the Fed to the punch in announcing a taper of asset purchases. A sufficiently clear announcement and reading-between-the-lines in the new ECB projections for inflation could see a solid extension higher for the euro, even if Lagarde tries to soften the blow at the press conference.

The recent move higher in EU yields is far more directionally pronounced than the slight rise in US treasury yields, which have yet to break local range highs, although the consequences of, for example, the US 10-year treasury yield breaking above the clearly etched 1.38% level on the chart (double-top) could prove a crucial trigger across markets, with pressure on EU bonds helping in turn the notable pressure on US treasuries since the Friday lows. Any chance for a pickup in volatility this week is likely to come from sovereign reaction to the ECB meeting up on Thursday and possibly the 10-year US treasury auction already up tomorrow. As noted in this morning’s Quick Take as wel

And in the background, we also have the upcoming German election driving a new attitude on the potential for a more profound policy shift in Europe. A centre-left outcome is a gamechanger, we would argue for fiscal stimulus and a new direction commitment from Germany to the EU. A new poll today from Forsa for the German RTL television station shows the CDU/CSU coalition polling sub-20% for the first time, with the SPD at 25%.

Chart: USDJPY
We’ve covered EURUSD too much of late, even if the stakes are still high this week for EURUSD after the recent push on the 1.1909 resistance level and as we await the ECB and whether the US treasury yield level mentioned above falls. On that note, USDJPY could prove even more sensitive than EURUSD to new impulsive action from both EU sovereign yields and US treasuries, also as the price action in the pair has become impossibly compressed. As ever, if US yields are on the move, FX trader should consider the. And it’s worth noting that the JPY has failed to push back against the US dollar much since the April consolidation when US yields dropped sharply. Since then, lower yields have not helped the JPY here, while higher yields may drive more upside. Given that we will have an election soon in Japan, one that is anticipated to bring new stimulus and possibly new BoJ stimulus to cover it, a shift higher in US yields could drive another move higher here as well, so we’ll watch the 111.64 top if the 110.80 pivot high falls in coming days on a breakout higher in US yields.

RBA does taper, but guides dovish: The AUD is weaker in the wake of the RBA meeting overnight as the bank did go ahead and taper asset purchases as they guided they would in August, but extended. The outlook and uncertainty on the delta variant risks was more downbeat than I expected, and the extension of the guidance to February is quite dovish and raises the risks of a more extended bout of weakness in the AUD crosses unless the commodities sector catches fire again. A pair like AUDNZD could even push another leg lower toward 1.0250 or lower, although I still see a major low in the pair arriving some time between now and the beginning of 2022.

UK political turmoil in the making on Johnson walking back on tax commitments. The UK Conservative party is in significant turmoil as Boris Johnson looks set to renege on commitments to not raise taxes in announcing today a likely increase in the national insurance, a payroll tax, of 1% for wage earners and 1% for employers, a regressive tax that will raise hackles among party members and possibly among the voters that made the switch in, for example, northern England in favour of the pro-Brexit conservatives. An embarrassing backing away from the “triple lock” pension adjustment scheme also appears in the works, a policy that promised pensions would rise the by the highest of wages, inflation or 2.5%. Interesting to note EURGBP edging higher again, some of which may be the developments in EU yields and in anticipation of the German election (more solidarity in EU equals more out-in-the-cold for the UK, etc.).

Table: FX Board of G10 and CNH trend evolution and strength
Today, worth noting the EUR poking slightly more determinedly in positive territory as the smaller currencies fade a bit, although it feels like the decisive factor through the end of this week are the developments noted above, particularly whether the ECB and US Treasury market action ratchet volatility higher, which could put risk sentiment under pressure and support the EUR and USD and not as much the CHF and JPY this time if that pressure is coming from higher safe haven bond yields.

Table: FX Board Trend Scoreboard for individual pairs
A big move lower in the gold/silver ratio is one of the more interesting recent developments, possibly signaling a new trend if yields, and especially real yields, are set to move higher. Will be worth watching JPY crosses on the same account for further downside pressure on the JPY. EURSEK is in a new downtrend, but also note that it is pushing down on its 200-day moving average near 10.15.