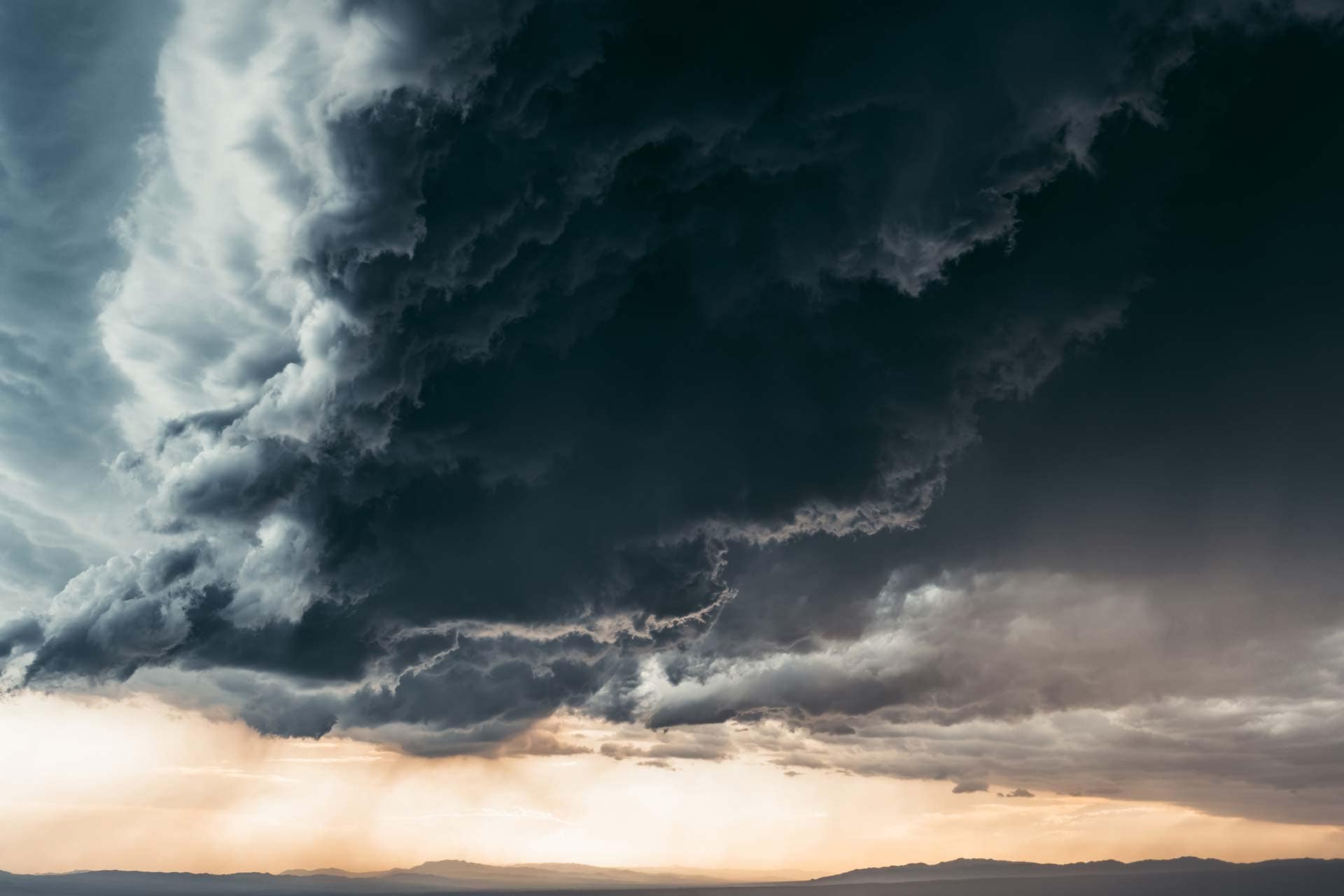 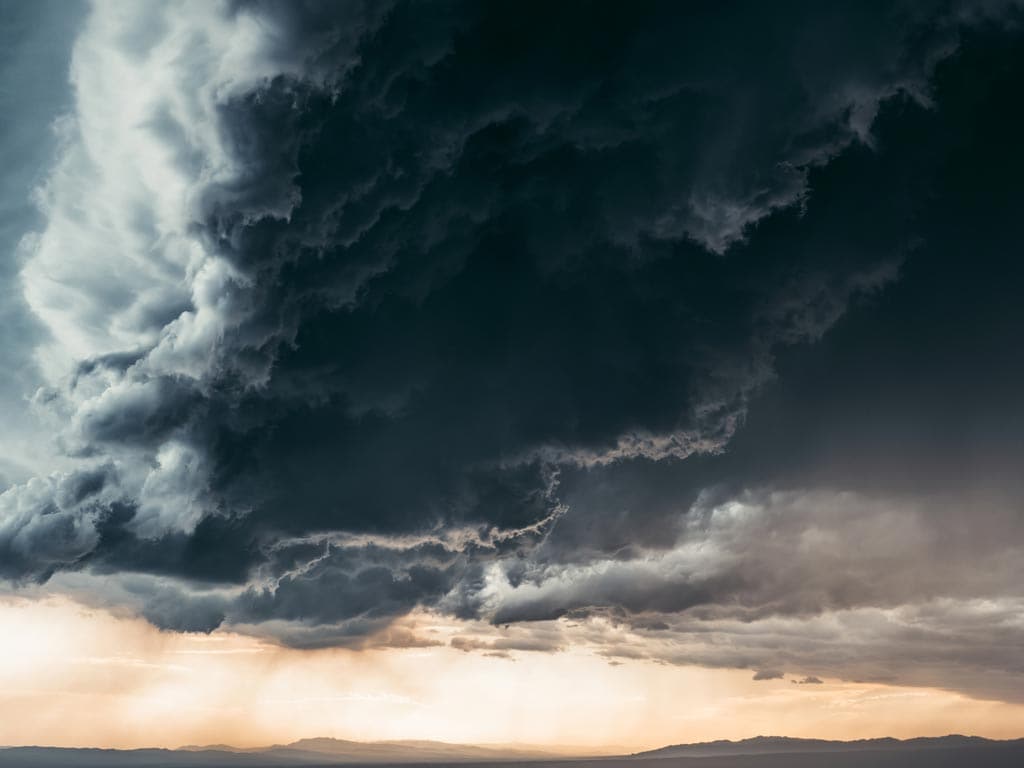 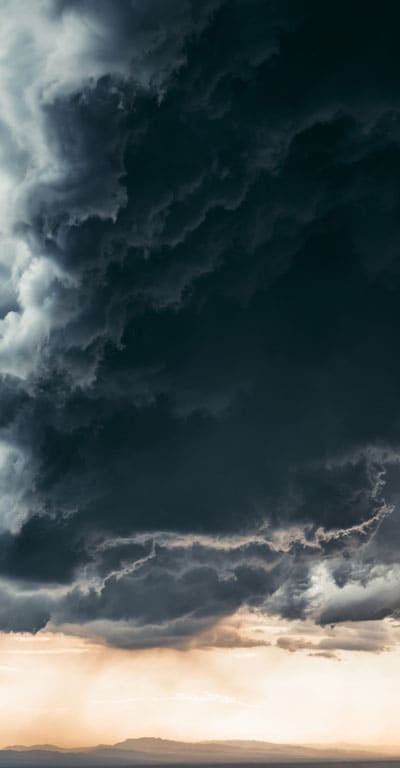 Summary:  The commodity sector headed for its firstly week drop since December following a historic week that delivered unprecedented moves and record highs across several major commodities. While the dust settled and the markets awaited the next chapter in the dreadfully sad war in Ukraine, some markets and traders were left bruised and battered. Not least in the London metal market where nickel jumped 250% to threat the survival of several traders, especially a Chinese whale nicknamed “Big Shot”.

The commodity sector headed for a calmer close following what can best be described as a historic week which delivered unprecedented moves across several major commodities. While the dust settled and the markets awaited the next chapter in the dreadfully sad war in Ukraine, some markets and traders were left bruised and battered. Not least in the London metal market where trading in nickel remains shut following a 250% spike that threatened the survival of several traders, especially a Chinese whale nicknamed “Big Short”.

Commodities, with a few exceptions, have rallied strongly since President Putin ordered the attack on Ukraine, thereby triggering a change in the market from worrying about tight supply to actually seeing supply disappear. With Russia being the second biggest supplier of raw materials to the global economy, we are currently witnessing some historic moves with Russia’s growing isolation and self-sanctioning by the international community cutting a major supply line of energy, metals and crops. Developments that, before seeing the commodity sector heading for its first weekly decline since December, had triggered some historic moves in terms of prices reached and price ranges travelled.

The biggest and sharpest change to global commodity markets, perhaps since the 1973 oil embargo, will likely add continued support to an already tight supply situation, not only in energy as was the situation back then, but across industrial metals and some agriculture commodities. With this in mind we view any short-term correction as an opportunity to access the market, and given the high level of individual price swings we prefer to focus on broad based commodity ETFs.

Brent crude oil meanwhile was heading for its first weekly lower close in three following a tumultuous period that saw the May contract almost hit $140/b before reversing sharply lower to reach a record 33-dollar range on the week. An even higher degree of drama unfolded in the European diesel market with self-sanctioning on Russian supplies raising some acute shortage fears. The ICE Low Sulphur Gasoil futures, used as the pricing reference for all distillate trading in Europe and beyond, surged to a record high at $1422 per tons, almost three times above the five-year average. At the pumps motorists across Europe saw diesel prices exceed that of gasoline for the first time in years, thereby raising the risk of demand destruction through unprofitable high prices for some industry groups.

The European gas market continued to deliver eye popping and demand damaging price moves. At the start of the week, the European benchmark Dutch TTF gas futures contract reached a record €345 per MWh, the equivalent of $630 per barrel of crude oil, but after spending the week trading within a massive 232-euro range, it ended the week near the lower end, and down around 35%. This after Russia stopped short of curbing sales of energy and raw materials which for Europe means adequate supplies of pipeline delivered gas during the transition to spring and lower consumption.

Nickel, used in stainless steel and electric-vehicle batteries, ending up becoming the epicenter of the fallout from the war in Ukraine and sanctions on Russia. On Tuesday, following a 250% spike, the price briefly jumped above $100,000 per tons on the London Metal Exchange, a five-fold increase compared with where the price had been trading during the past year. The move was triggered by speculation in the market that a holder of a major short position in the market was struggling, both to get the position reduced and to get the funding needed to meet daily margin requirements.

Traders in any futures market must deposit cash, known as “margin,” with their brokers on a regular basis to cover potential losses on their positions. Brokers in turn must hold margin at the clearinghouse. If the market moves against those positions, they receive a “margin call” requesting further funds, and if they fail to pay, they can be forced to close their position.

This was the situation the Hong Kong-owned London Metal Exchange faced on Tuesday when it became apparent that Chinese nickel titan Tsingshan, owned by Xiang Guangda or “Big Shot”, was staring at a potential $8 billion dollar loss on his 150,000 tons short position. The LME not only halted trading but decided to cancel all trades done that day, thereby resetting the price to the previous day’s settlement at $48,00 per tons. Tsingshan has by now ensured enough funding to cover their margin but with Mr. Guangda not yet prepared to close out his short, some fireworks can be expected once the contract opens next week, potentially more than 40% lower given the price movements on the Shanghai Futures Exchange since.

Gold traded close to unchanged on the week after surging to within a few dollars of the 2020 record high at $2074/oz before running into profit taking as risk sentiment across markets improved and yields reversed higher ahead of next week’s FOMC meeting. Silver reached the highest since June but ran into resistance at 26.90/oz, the 61.8% of the 2021 sell-off. Not least after profit taking emerged among some of the industrial metals, most noticeably copper which, after hitting a fresh record above $5/lb, ran into selling and that reversal helped trigger some mild underperformance of silver versus gold.


Besides the hard-to-quantify geopolitical risk premium currently present in the market, and despite hitting our forecast, we maintain our bullish outlook in the belief inflation will remain elevated while central banks may struggle to slam the brakes on hard enough amid the risk of an economic slowdown. We believe the Russia-Ukraine crisis will continue to support the prospect for higher precious metal prices, not only due to a potential short-term safe-haven bid which will ebb and flow, but more importantly due to what this tension will mean for inflation (up), growth (down) and central banks’ rate hike expectations (fewer).

Wheat futures in Chicago and Paris spiked to record highs last Tuesday before reversing lower after the US Department of Agriculture lifted world stockpiles thanks to a record harvest in Australia, and robust exports out of India. Ukraine and Russia export 29% of the world’s wheat, mostly via the Black Sea, and from a global food security perspective the war in Ukraine, often called the breadbasket of Europe, is a very serious development as wheat together with rice are two of the most important food staples. Among the world’s top ten importers of wheat, we find several developing nations from Egypt and Turkey to Indonesia and Algeria, all countries where surging food costs will have an outsized negative impact. In their monthly report, the US Department of Agriculture lowered its estimates for exports from Russia and Ukraine by a combined 7 million tons to 52 million, a number that however remains clouded with a high degree of uncertainty, and which could rise sharply from a long drawn-out war, thereby keeping prices elevated.

Uranium spot prices soared to the highest level since the 2011 Fukushima nuclear disaster after the White House said it is considering sanctions on Russia’s state-owned atomic energy company, Rosatom Corp. The uranium market was already benefitting from increased attention from investors given the current spikes in other fuels and Europe’s newfound desire to reduce dependency on Russian oil and gas. A decision to sanction Rosatom however, would tighten an already tight market further, considering the company and its subsidiaries account for more than 35% of global uranium enrichment, and in 2020 Russia accounted for 16.5% of U.S. uranium imports. Investors involved in the space were rewarded as the Sprott Physical Uranium Trust, a fund holding physical uranium, and the Global X Uranium ETF which offers exposure to a range of companies  involved in mining and production of nuclear components both rose strongly.

FX Update: USD running out of room to fall on current drivers.

Earnings Watch: Q3 earnings season is coming to an end

Podcast: When will we shift from one-dimensional focus on US yields?

Technical Update - Correction in metals seems to be over. Gold, Silver and Copper likely to resume uptrend

Fixed Income Update: Bonds to shine in 2023 as the U.S. economy slows and the Fed moves into a risk management mode