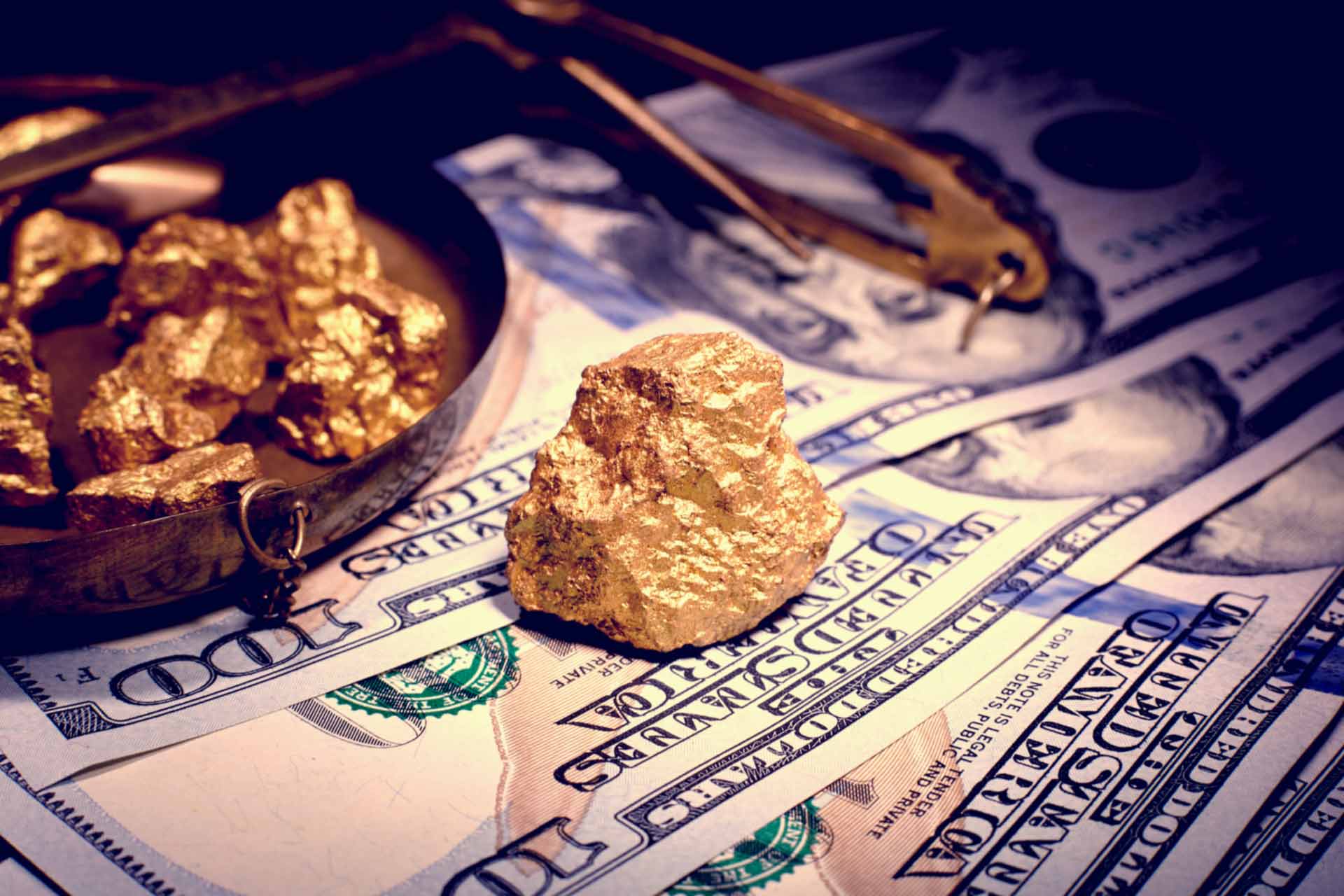 Summary:  This summary highlights futures positions and changes made by hedge funds across commodities, forex and financials up until last Tuesday, November 16. The report shows the reaction to the US inflation shock on November 11 which among others drove strong demand for gold and more surprisingly a reduction in the dollar long. Also another strong week for most agriculture commodities with positions in coffee and KCB wheat hitting fresh multi-year highs

This summary highlights futures positions and changes made by hedge funds across commodities, forex and financials up until last Tuesday, November 16. A week where the market responded to the US inflation shock on November 11 by sending  the dollar up by 2% to fresh high for the cycle while 10-year breakeven yields jumped 20 basis point a decade high. While bond market volatility jumped, stocks held steady with the VIX showing a small decline. The commodity sector was mixed with gains in precious metals and not least grains and soft commodities helping offset weakness across the energy sector.

Hedge funds raised their total commodity exposure, measured in lots, across 24 major futures contracts by the most since July. Driven by continued strong price action across the agriculture sector and more recently also precious metals in response to surging inflation. These sectors saw all but one market being bought while the energy sector were mixed with continued selling of crude oil only being partly offset by demand for gasoline and natural gas.

Energy: Crude oil’s four week slide resulted in the biggest weekly reduction since July, and this time, as opposed to recent weeks, it was WTI that led the reduction with a 10% cut to 307k apart from a deteriorating short-term technical outlook also being driven the prospect of a US stockpile release to dampen domestic gasoline prices. Brent meanwhile saw its net long slump to a one-year low at 221.5k lots, and during the past six weeks the net length has now slumped by one-third, a reduction which gathered momentum after the late October failure to break the 2018 high at $86.75, now a double top.

Crude oil comment from our daily Market Quick Take: Crude oil (OILUKJAN22 & OILUSDEC21) opened softer in Asia after Friday’s big drop but has so far managed to find support at $77.85, the previous top from July. The market focus has during the past few weeks shifted from the current tight supply to the risk of a coordinated reserve release, fears about a renewed Covid-driven slowdown in demand and recent oil market reports from the EIA and IEA pointing to a balanced market in early 2022. Having dropped by around 10% from the recent peak, the market may have started to conclude that a SPR release has mostly been price in by now.

Metals: Another week of strong gold buying has now raised the alarm bells given the risk of long liquidation should the yellow metal fail to hold onto its US CPI price boost above $1830. Last week the net long in gold reached a 14-month high at 164k lots and the speed of the accumulation, especially the 70% jump during the past two weeks alone carries, will be raising a red flag for tactical trading strategies looking for pay day on short positions should support give way.

Gold extended Friday’s drop below $1850 overnight, before bouncing ahead of key support in the mentioned $1830-35 area. The risk of a quicker withdrawal of Fed stimulus supporting real yields and the dollar has for now reduced gold's ability to build on the technical breakout. However, the price softness on Friday helped attract ETF buying with Bloomberg reporting a 10 tons increase, the biggest one-day jump since January 15.

A second week of silver buying lifted the net to a four-week high at 35.9k lots, but still below the May peak at 47.8k lots. Copper’s rangebound trading behavior kept the price and the net long unchanged. The latter due to an even size addition of both new long and short positions.

Agriculture: Broad gains across the grains market lifted the combined long across the six most traded contracts to a six-month high at 560k lots. Buyers returned to soybeans after the net long recently hit a 17-month low, the corn long was the biggest since May while the KCB wheat long at 60.6k lots was the highest since August 2018. Supported by an increasingly worrying supply outlook, coffee speculators lifted their net long by 16% to a five-year high at 55k lots. Cotton and sugar longs also rose while short-covering helped halve the cocoa net short.

More on the reasons behind the current strength in wheat and coffee, and agriculture in general can be found in may recent update: Agriculture rally resumes led by coffee, wheat and sugar

In a surprise response to the US inflation shock on November 11 speculators ended up making a small reduction in their overall dollar long against ten IMM futures and the Dollar index. Selling of euro in response to the 2.4% drop and a 161% increase in the sterling short to a 17 month high ended up being more than off-set by the buying of all other major currencies, most notably JPY and CHF. The result being a fifth weekly reduction in the dollar long to $21.3 billion, now down by 17% reduction from the near 30-month high reached during October.