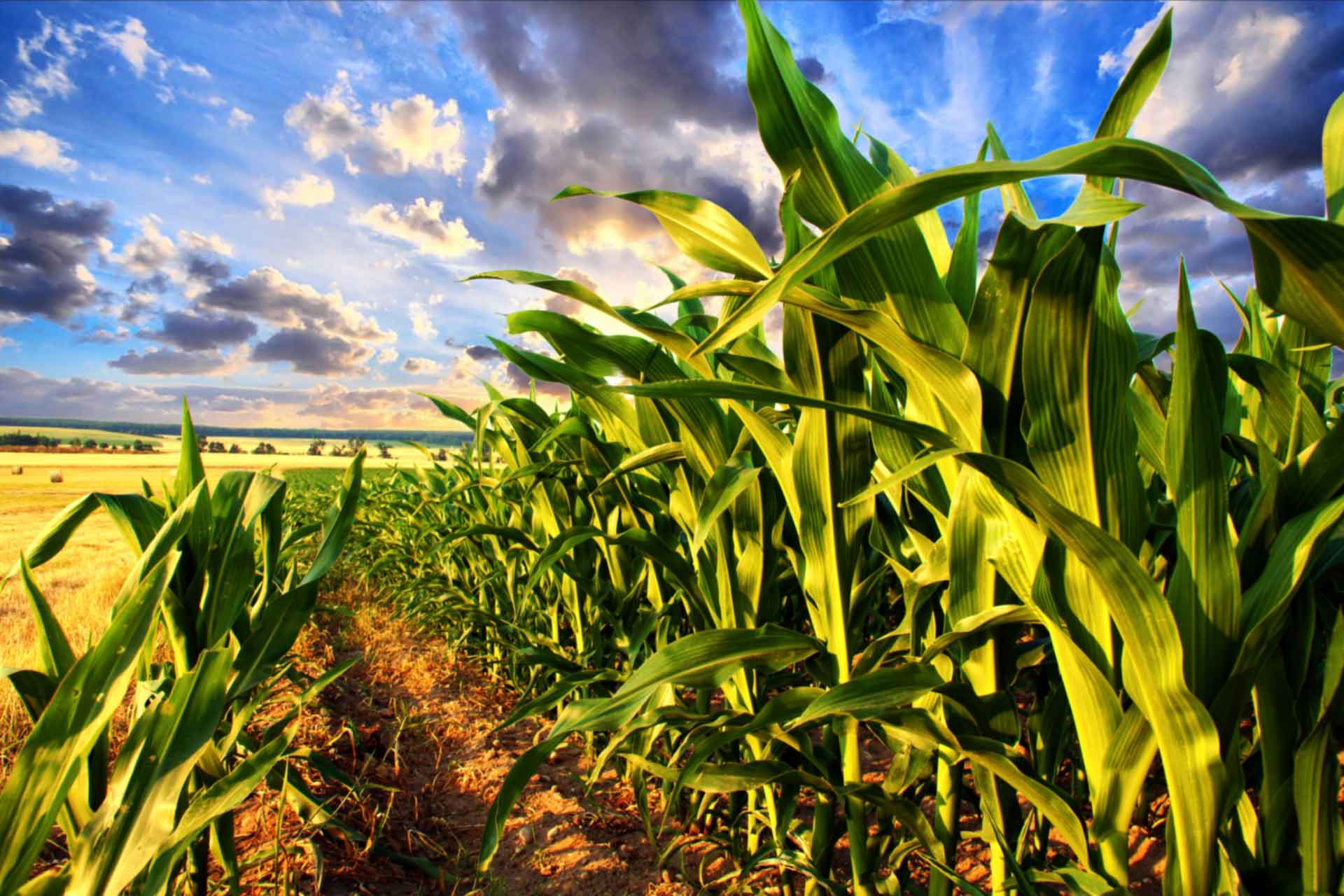 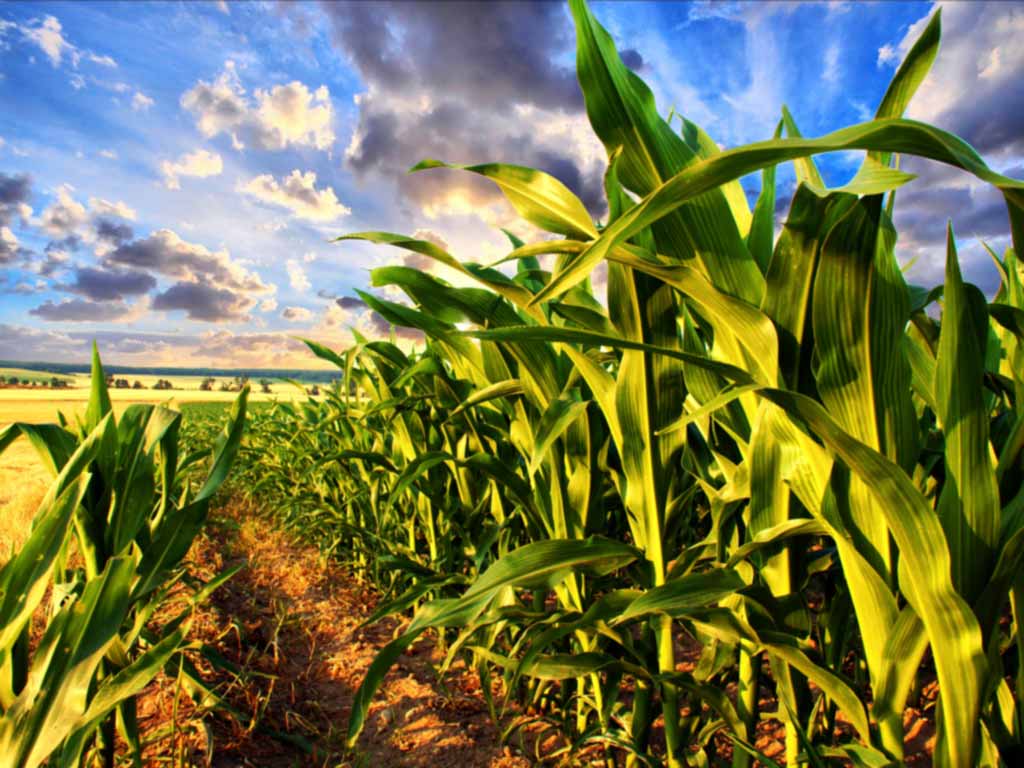 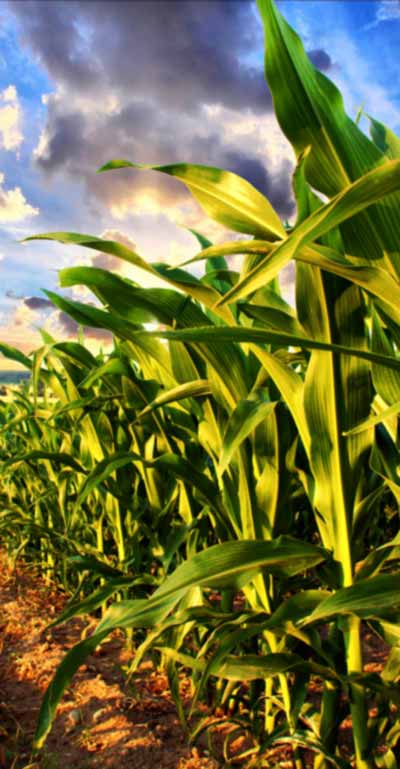 Summary:  Futures positions and changes made by hedge funds across commodities, forex, bonds and stock indices up until last Tuesday, May 18. A relatively quiet week ahead of Wednesday's crypto collapse and FOMC minutes saw stocks, bonds and the dollar trade softer, while the biggest changes were seen across the commodities sector where the month long synchronized rally increasingly showed signs of running out of steam.

The below summary highlights futures positions and changes made by hedge funds across commodities and forex up until last Tuesday, May 18. A relatively quiet week ahead of Wednesday’s crypto collapse and FOMC minutes saw stocks, bonds and the dollar trade softer, while the biggest changes were seen across the commodities sector where the month long synchronized rally increasingly showed signs of running out of steam.

The Bloomberg Commodity index dropped 0.7% on the week as an emerging correction across agriculture commodities, led by soybeans and corn off-set gains in energy and precious metals. In response to these developments, hedge funds cut bullish commodity bets for a second week with the total net long across 24 futures contracts falling by 4% to a four-week low at 2.4 million lots. Broad selling across all sectors except precious metals was led by corn (25.3k lots), soybeans (25.2k) sugar (20.8k) and crude oil (22.2k) with most of the buying concentrated in gold (11.3k) and natural gas (12.1k).

Energy: Speculators cut bullish oil bets for a second week with the combined net long in Brent and WTI falling by 22.2k lots to 634k lots to a six-week low. In Brent, the reduction was driven by increased short selling with the gross short rising to the highest since November. The short-term outlook has once again deteriorated with the prospect for rising Iran production and OPEC+ production increases hitting a market still lacking the synchronized global recovery in in demand. Despite a strong recovery in fuel demand across the U.S. and Europe, continued Covid outbreaks in Asia will continue to impact the short-term outlook and not least the recovery in jet fuel demand, which looks set be very slow with restrictions and lack of interest flying intercontinental not going away anytime soon.

Fuel products continued to be bought with the net longs in gas (143k lots) and NY Harbor ULSD (24.5) both reaching the highest levels in 30 months.  Natural gas meanwhile saw fresh buying as the contract made another and so far unsuccessful attempt to gain a foothold above $3.

Metals: Gold’s new found momentum helped drive a third consecutive week of fund buying, which resulted in the net long rising 12% to 107k lots, a 16-week high. Gold has not managed to put together a three week buying spree of this magnitude since last June, and it highlights the continued improvement in the technical outlook during a period of stable Treasury yields, a weaker dollar, and not least heightened volatility across crypto currencies. The improvement in the technical outlook was further confirmed this past week by the move above the 200-day moving average, last at $1845, and the breaching of the downtrend from the $2075 record high last August.

Silver gave back some its recently earned relative strength against gold in response to continued profit taking hitting the up some of the up until recently highflying industrial metals. The net long was cut by 3% to 46.5k lots while a second week of net copper selling reduced the net long there by 15% to 51.9k lots.

Agriculture: Emerging profit taking helped drive a 9% reduction to 963k lots in the net long held in ten major grains and soft commodities. Most noticeable was the accelerated net selling across the three key crops where 25k lots reductions in both corn and soybeans triggered a reduction in the net long to a December low at 458k lots. The bullish soybean momentum has eased with planting in the U.S. progressing at speed while wheat’s two-week decline of more than 11% has been the result of heavy rain in Kansas, the top growing state raising the prospect for record yields. Corn meanwhile managed to hold steady supported by tight supply with focus on Chinese buying, currently running at levels never seen before, and increased demand from the renewable fuel industry.

Mixed flows in the week to May 18 resulted in an unchanged dollar short position against ten IMM currency futures and the Dollar Index. Buying of EUR (5.9k lots) and CAD (7.5k) being offset by selling of JPY (9.2k) and GBP (3.3k).

From a ten-year high at $36.8 billion on January 19, the dollar short against the mentioned futures contracts dropped to a $5.2 billion low five weeks ago before short sellers re-emerged to take it back to the current $15.5 billion.