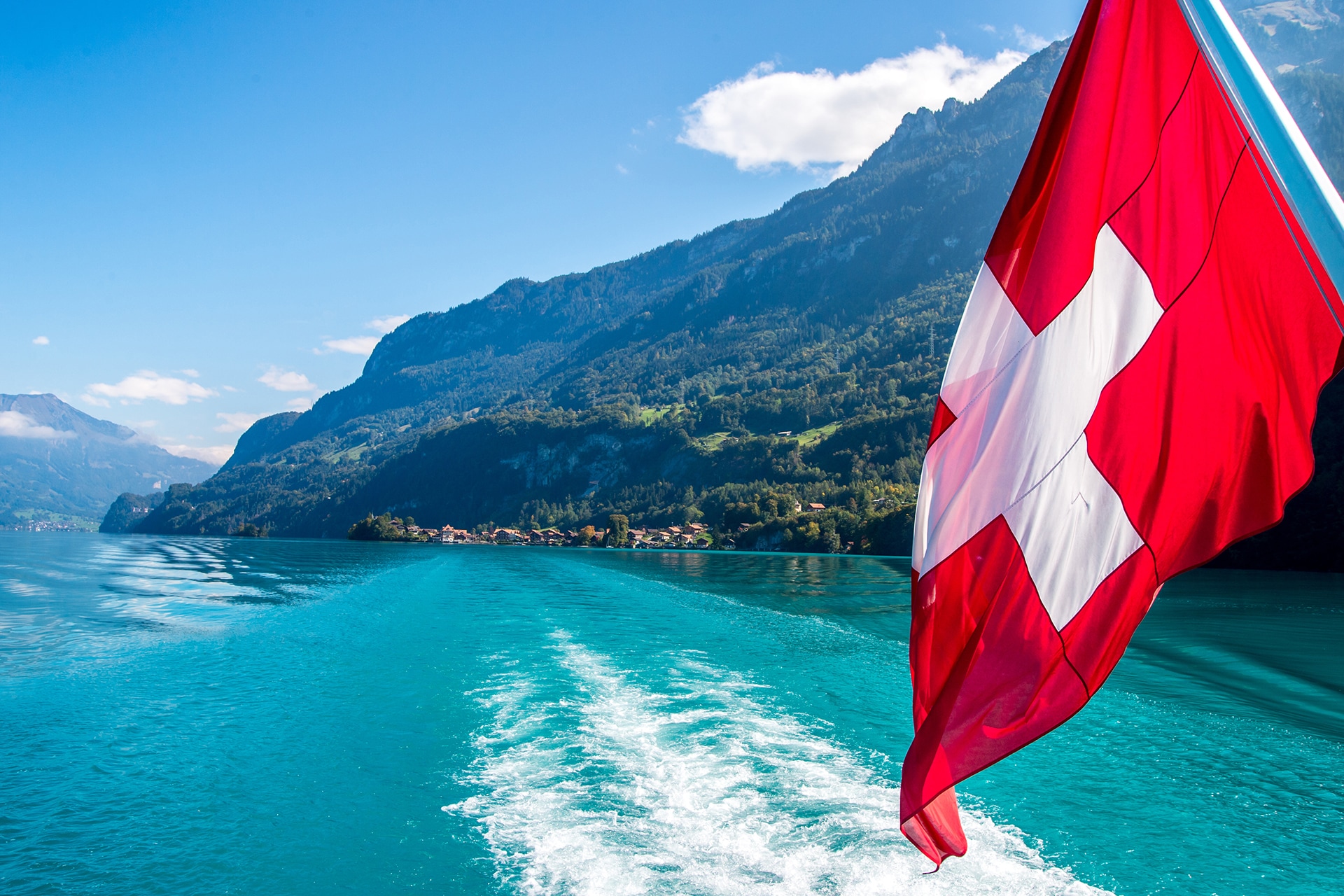 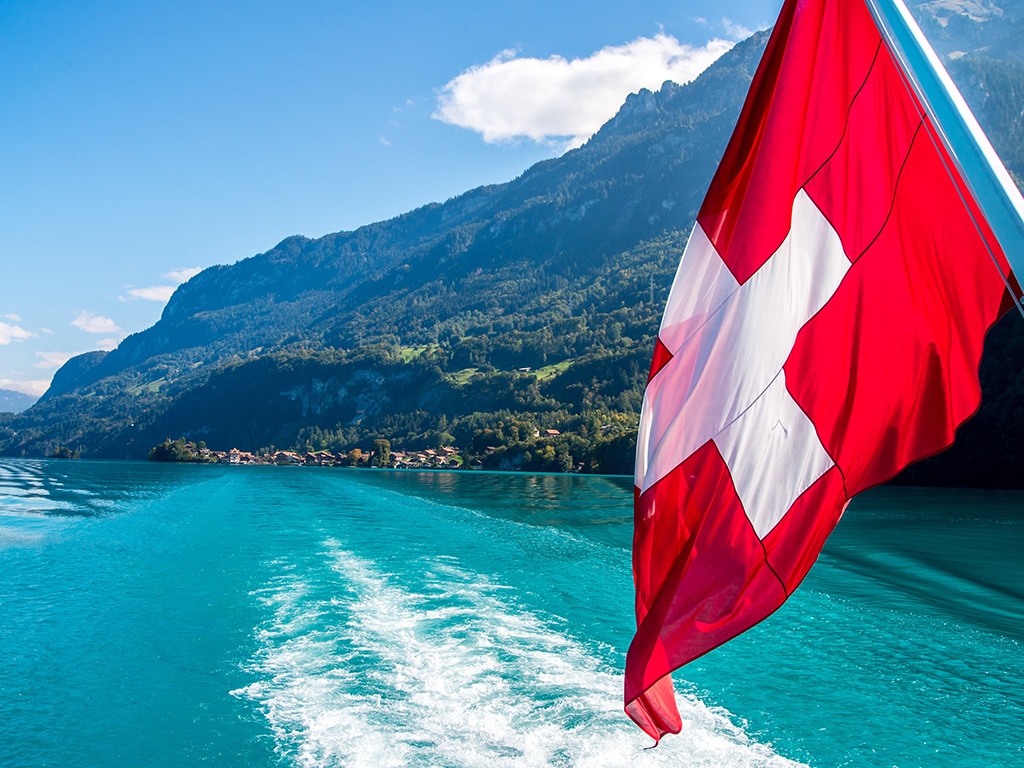 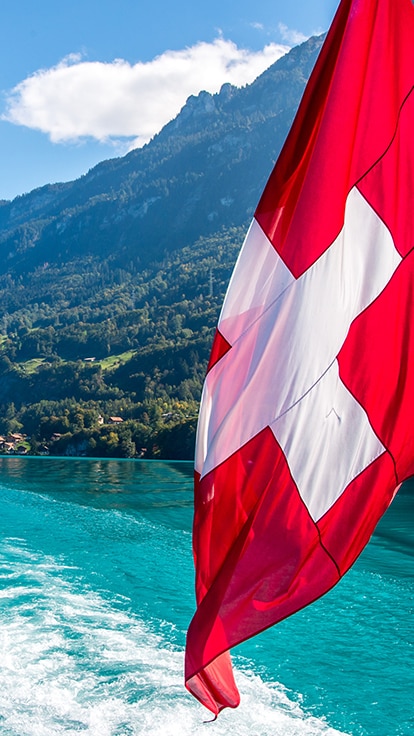 We entered a new volatility regime on February 2, and we don’t yet know how long it is going to last. If we look at historical data for the volatility index, we can see a pattern that once the volatility index picks up, it takes years to normalise. Although the VIX didn’t peak as much as it did during the financial crisis in 2008 and the debt crisis is 2011, we can agree that we haven’t seen volatility this high in seven years, making us consider and consider again whether things are going to change this time around.

In the last few weeks as volatility picked up, the equity market tumbled. However, credit spreads remained quite resilient, widening up just a little due to the upward movement of interest rates. Yet credit spreads are still at their lowest in 10 years and while the recent repricing might seem quite modest the market sees this as an opportunity to buy the dip rather than selling expensive assets that they might be holding to. The only problem is that nobody knows for sure whether this is the dip. If the volatility index stays at high levels for a prolonged times it will most probably push credit spreads event higher. If that’s the case, the repricing of credit spreads will not be immediate.

As you can see from the chart below, in order for the volatility index to retreat to very low levels that we have recently reached (below 15) it takes between two to four years. During this time credit spreads will be exposed to upward pressure causing a repricing of fixed income securities.

Additionally, considering that central banks are ending their propping-up of asset prices, a longer period of prolonged volatility may lie ahead of us, which could push credit spreads to levels we last saw before the financial crisis.

If we consider that pre-crisis US 10-year yields were trading between 4% and 5%, we can therefore expect dollar-denominated investment grade debt to reprice above this level. We are thus talking about approximately 200 basis points up from where they are trading at the moment.
Because credit spreads are now trading as tightly as they were in 2007, a widening might be perceived as healthy. But would junk bonds be resilient enough to weather the blow?

Junk bonds have been in the spotlight lately as many expect weaker assets to blow up at a certain point as stress in the credit space intensifies. Personally, however, I don’t think that they are the true bogeymen of this situation. It is true that big real money investors are deleveraging and selling some credit in this space, but they are not selling high yield names as they are afraid of increased defaults. Instead, they are selling junk bonds because they admit that valuations are too high.

The lack of value in lower rated bonds (CCC+ and below) is particularly alarming because investors pay up for assets that are too risky to hold. As a matter of fact, although defaults are low, CCC-rated bonds have always had steady default rates historically.

On another note, high yield bonds have also proven to be good assets for diversified bond portfolios as they are less sensitive to interest rate hikes given that they normally have a lower duration. This means that the right amount of junk could actually help your investment, and that the stress surrounding high yield bonds might be overestimated.

By further considering recent developments we may also acknowledge that we are far away from a crisis. The reality is that when the market is in risk-off mode, investors flee to safer assets such as sovereigns, gold, and certain currencies such as the Swiss franc.

We are not actually seeing investors fleeing to safety at this juncture. What we are seeing is that while the equity market is selling off, government bonds are giving mixed signals by touching new lows and then backing up, while gold and the Swiss franc are in fact, trading lower.

Last Friday we saw 10-year Treasury yields close at 2.85%, which although three bps below the recent high of 2.88%, still represents a widening of  45 bps since the beginning of the year. And looking at the week ending February 9, German bund yields closed a few points lower at 0.75% but yields are still 32 bps up from January 1.

The Swiss franc closed the week 1.4% down against the dollar from its peak and gold traded down to its the lowest point in two months.

These are clear signals that this is not a crisis and that we are instead living in a late economic cycle. In such a cycle the economy benefits from a booming equity market and favourable economic conditions. Normally at this stage there should not be much volatility, but because central banks are starting to deleverage their balance sheets (or are planning to do so), the market reprices accordingly as values are pushed lower by rising interest rates.

The only thing that can seriously endanger a late economic cycle is if interest rates grow faster than economic growth or inflation, or if the yield curve becomes inverted or there is a major event provoking further volatility and a market selloff.

Given that the US yield curve has become steeper in the past few weeks, and it doesn’t seem that there are any major financial sector issues that may provoke further volatility, it seems that the late economic cycle is here to stay and investors can take advantage of it by investing in sectors that normally benefit from such cycles.

One of the sectors that has been suffering for a long time, and may find new ground to flourish within this cycle, is the commodity sector as companies in this space will benefit from higher commodity prices.

Another sector that may be worth revisiting is the consumer and discretionary space, because with the economy going well, and with people benefiting from a record-high equity market, spending should increase, favouring retailers.

The only issue is that if that the equity market falls even lower, the wealth effect that might come from high values in stocks may reverse... what would happen at such a juncture?

Well, history teaches us that if things don’t go as planned, somebody always intervenes. Thus, if central banks don’t see the benefit of keeping their policy outlook hawkish, they may ultimately return to their dovish ways.